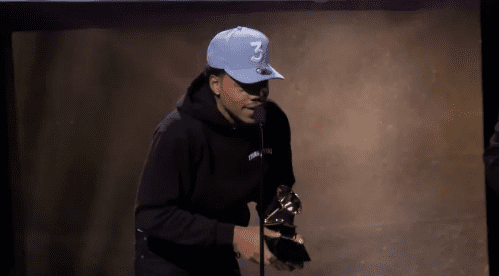 The 59th Annual Grammy Awards took place last night in Los Angeles. Every year proves to be star-studded, as music’s biggest acts congregate for the sake of a coveted gold gramophone. This year, hip-hop showed up in a major way during the awards ceremony. Here are the five best hip-hop moments of the Grammy Awards. […]

Reebok hosted a gifting suite at their Crossfit LAB this weekend for the Grammy Awards in Los Angeles, CA; Bryan Michael-Cox, J Que, Byron Wright and more attended. Reebok gifted out tennis shoes and apparel to everyone in attendance. Party with G Mack, the Atlanta Reebok rep, hosted and DJ’d while Katrina Jo, the LA […]

Jermaine Dupri presents “Living the Life: Back in the Studio With Monica.” While in her session Dupri brings up “baby’s momma” and she gives her take on the term and child support. Check out the video to see her thoughts.