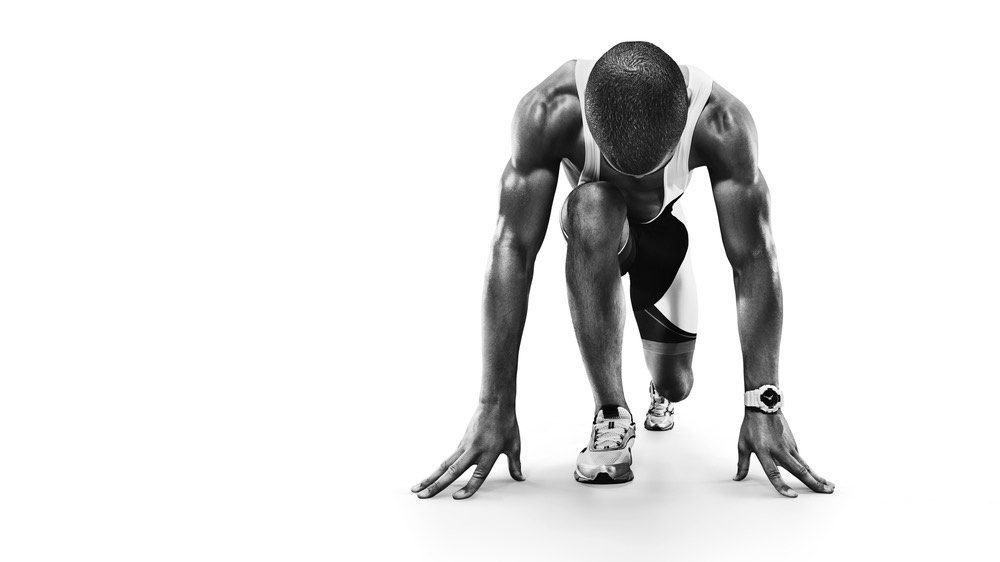 The death of former NCAA national champion sprinter Cameron Burrell has been ruled a suicide, a medical examiner’s office announced on Friday, Aug. 13 to The Associated Press. Burrell is the son of Olympic gold medal winners Leroy Burrell and Michelle Finn-Burrell. Cameron Burrell was a standout track star at the University of Houston from […] 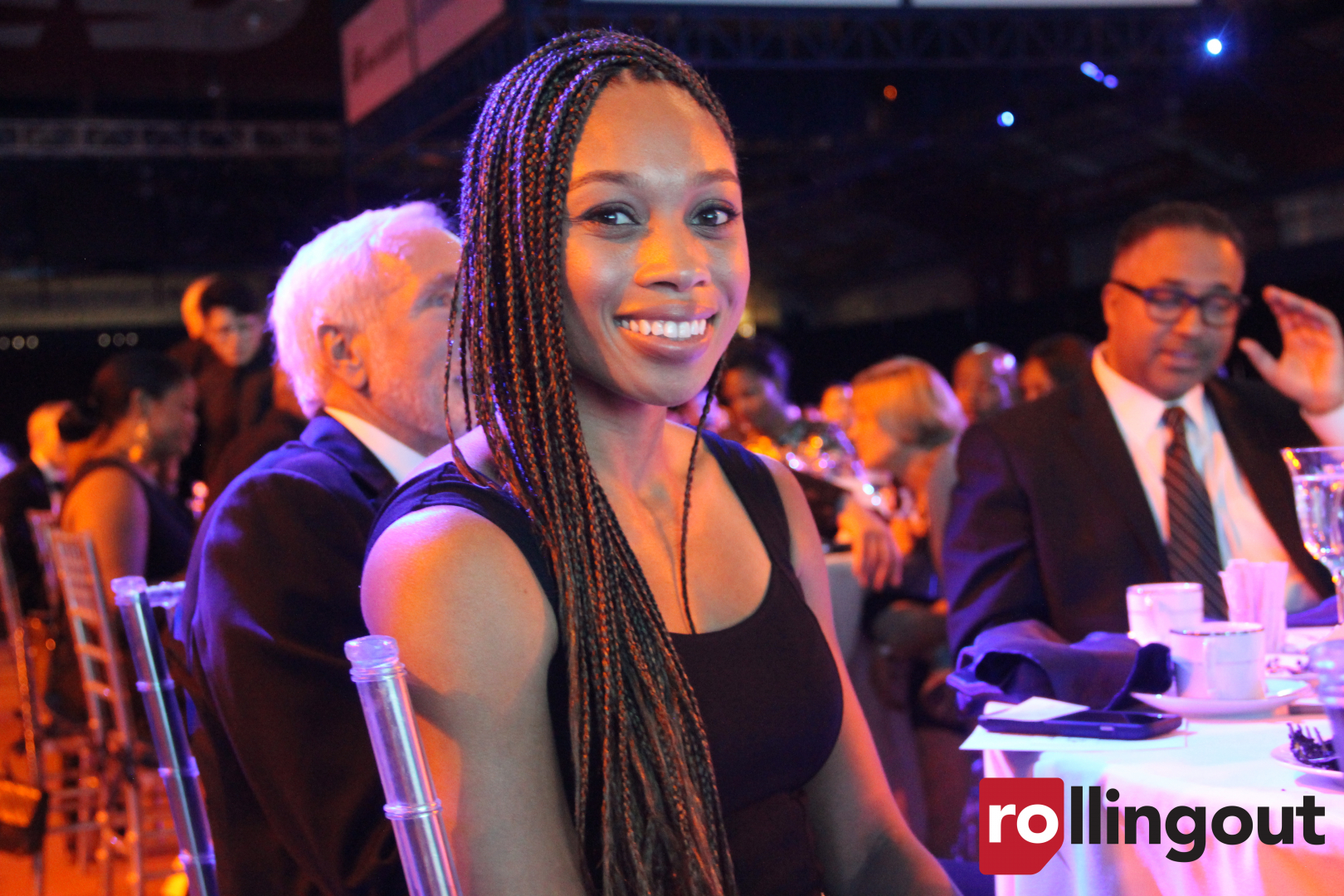 Allyson Felix had a spectacular finish to her legendary track career by setting a new American record during the Tokyo Olympics. Felix became the most decorated track and field athlete, male or female, in the history of American Olympic competition on Saturday, Aug. 7, 2021. Felix ran the second leg of the four-by-four relay as […] 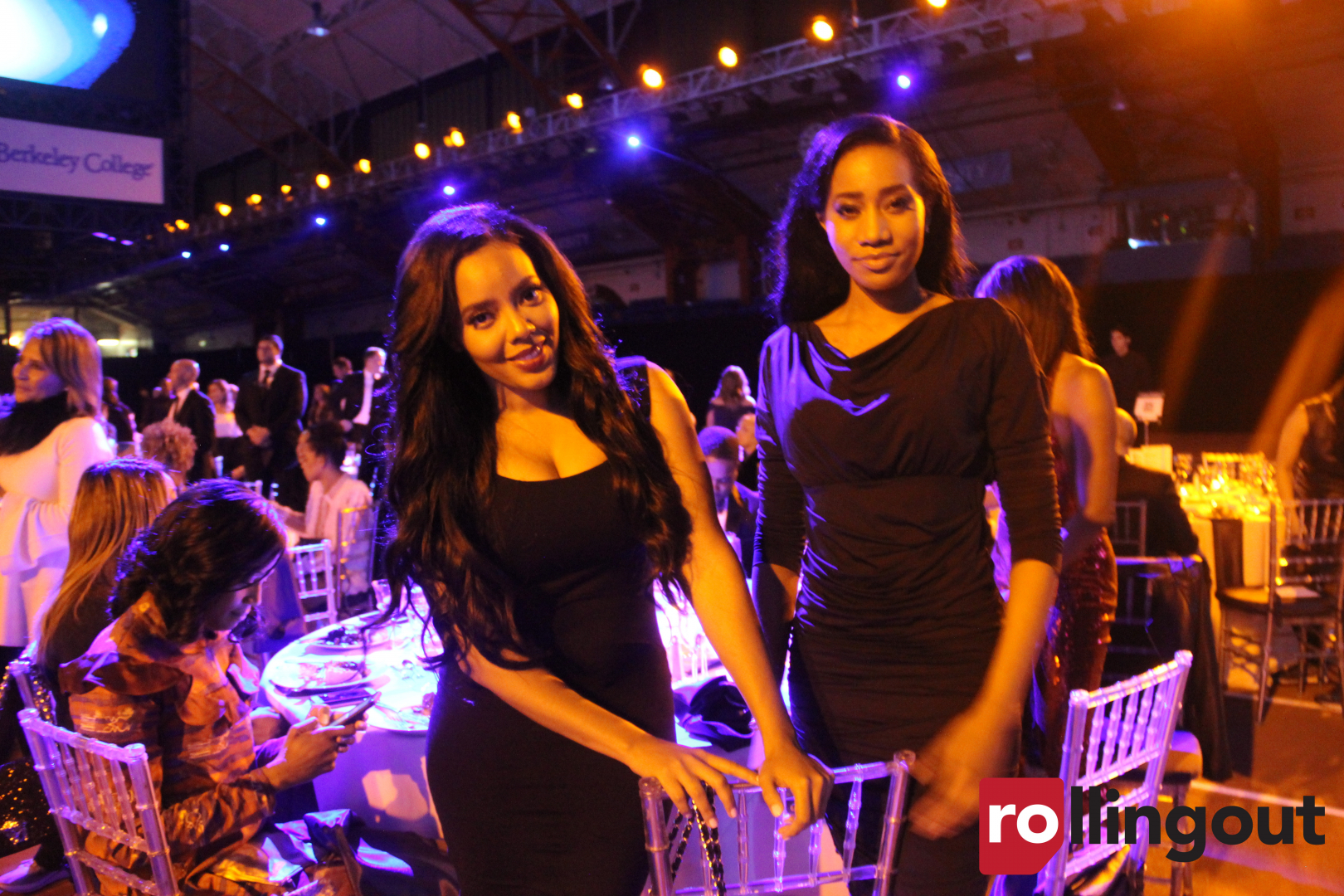 Carl Lewis transformed an era in track and field. The Birmingham, Alabama native ruled track and field during the 1980s and ‘90s  by winning 10 world championships, nine-time gold medalist, and winning medals in four different Olympic Games. Lewis was recently honored at the 2017 USATF Black Tie & Sneaker Gala. Held at The Armory […]

As the London Olympics are now in full swing, we are anxiously gathered in front of our TV sets to witness the greatest athletes performing on the largest possible worldwide stage. At this time, it is appropriate the we take a moment to salute the African American athletes who have triumphed over tragedy and extreme […]