Kehlani reveals that she felt bullied into getting breast implants 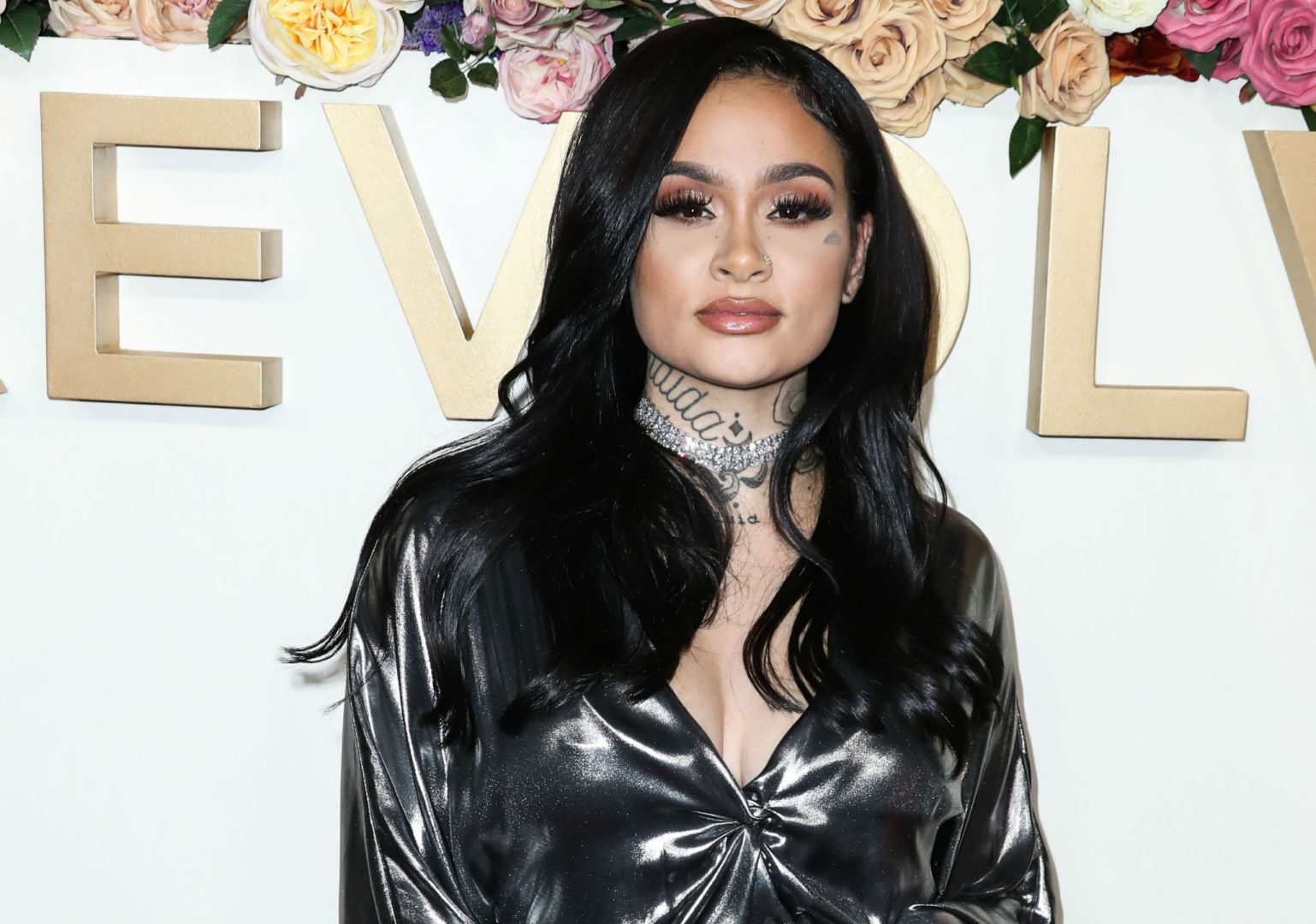 In an interview with Byrdie magazine on Tuesday, Nov. 30, 2021, Kehlani is opening up about her decision to get her breast implants removed. The singer and songwriter admitted that she felt pressured into getting them in the first place.  “I got breast implants about four years ago because I was very much struggling with […] 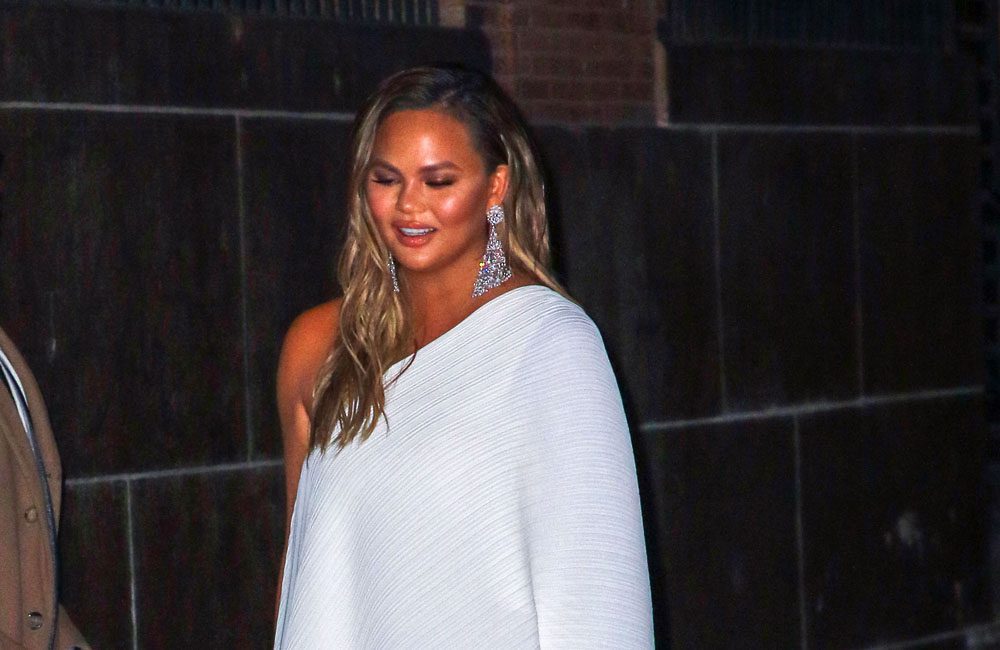 Chrissy Teigen claimed “no one believes” she’s had her breast implants removed. The 34-year-old model went under the knife last month and took to Instagram to show off her scars from the surgery to give definitive proof that she really had undergone the procedure after admitting friends are regularly being quizzed on her honesty. Holding […] Even though Lil Kim’s face has been transforming for almost a decade, her fans are still in disbelief every time she debuts a new look. Her newest face that she showed off on Sunday once again shocked many and became a trending topic. In the collage of pictures she posted to her social media pages, […]

“Real Housewives of Beverly Hills,” Brandi Glanville may have pushed it to far this time. She is an example of cosmetic surgery gone bad. Trusting the doctor in an attempt to treat her skin discoloration issue known as melasma, the ‘Housewives’ star was severely burned in the face and on her hands. Glanville, 40, has been […]

Plastic surgery seems to come hand-in-hand with becoming a celebrity. Whether it’s the first check or the one hundredth check, celebrity women are forking over the funds to get nipped, tucked and shaped. Check out some of the beautiful celebrity women who went under the knife.

Sylvester Stallone began his film career in the 1970s and has since starred in over fifty major films. Along the way, the writer/director also allegedly had quite a few plastic surgery procedures to keep himself as youthful as possible. Click here to see photos of Sylvester throughout his career.

When the topic of celebrity and plastic surgery are brought up, Joan Rivers is definitely one of the first names that comes to mind. Joan has had numerous procedures which includes a plethora of Botox injections, several nose jobs, an eye tuck, liposuction, and a few face lifts. See pictures of Joan River’s from the beginning of her […]

The Jackson family may not always get along but there is one thing that they can all agree on – plastic surgery. La Toya Jackson‘s look has really changed over the years. Some years the “Celebrity Apprentice” contestant looks very similar to her sister, Janet, and more recently she has become a double for her […]

Celebrity plastic surgery: Did Beyoncé have a nose job?

There is no denying the fact that Beyoncé is a beautiful woman. However, the one question that keeps recurring is whether she’s had plastic surgery. The body part in question the most — her nose. Check out some photos of Beyoncé’s nose over the years and you be the judge.

Rihanna is the bad girl of R&B —at least when it comes to her tattoos. Bad gal RiRi has a total of 19 so far and since tattoos are marked as being an addiction, we are sure there will be more to come. Check out all of Rihanna’s tattoos up close here.

In recent years, body piercing has been becoming more popular- like tattoos- as new and different trends have started to pop up. It only seems natural with all of the media exposure that celebrities who get pierced would set their own trends in the world of piercing and body modification and let it be seen […]

Skin bleaching is a cosmetic treatment to reduce the prominence of skin discolorations and give the skin a more even tone. It is very apparent that some celebrities have had their skin bleached, despite their protestations to the contrary. Whether it’s to light their skin or even their tone, more and more stars are lightening their skin. […]