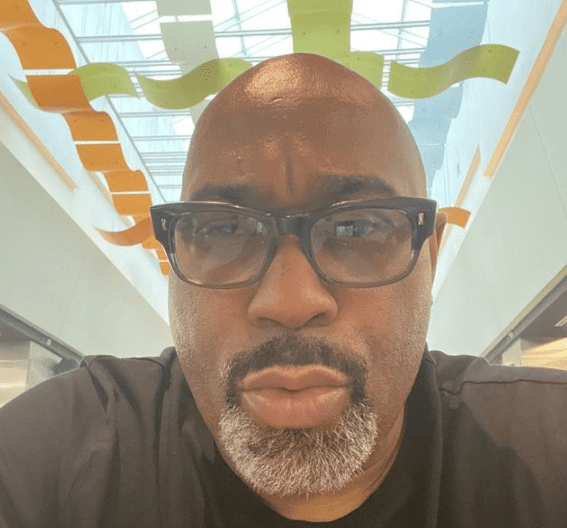 Chef G. Garvin is returning to TV to show off his cooking recipes in the upcoming new series “G. Garvin Live!” which will debut on Aspire TV on Oct. 17 at 8 p.m. The renowned chef, author and restaurateur first came to national prominence with his “Turn Up The Heat with G. Garvin” cooking series […]

Chef G. Garvin speaks about his admiration of Sidney Poitier [jwplatform vPlJhukX] Acclaimed chef and author Gerry “G” Garvin speaks about his passion for cooking, the lack of Black chefs in the industry and where he learned his culinary skills. He also touches on his favorite Black History memories and his childhood role models.

In celebration of Black History Month, Macy’s honored key influencers in the Black community from a variety of fields, including television, journalism, art and music. On the tour’s Atlanta stop, Macy’s tapped actress Jurnee Smollet-Bell to lead an intimate panel discussion. She was joined by film and stage actor Taye Diggs; NAACP Image Award-winning artist and illustrator Shane […]

New Orleans was filled with celebrity sightings, performances, and beautiful people enjoying the sights and events this past weekend during the 2013 Essence Music Festival.  While most of us stepped out in our flyest, colorful attire, many Essence attendees prepared for the various all-white parties after Essence’s panels and events in the Convention Center. Ryan Cameron […]

Chef G. Garvin Talks About His Cookbook with Coca-Cola at Essence Music Festival 2011

Garvin’s mission is to help aid in breaking down the diversity barriers within the cooking industry and in society as a whole.

Grey Goose Vodka served as the official sponsor for the American Black Film Festival’s Buzz Party in Atlanta, hosted by Jeff Friday, Will Packer, Roger Bobb, Kenny Burns and Chauncey Hamlett on Thursday, April 28. “The World’s Best Tasting Vodka” brought out celebrities and tastemakers to celebrate the 15th anniversary of the film festival, which […]