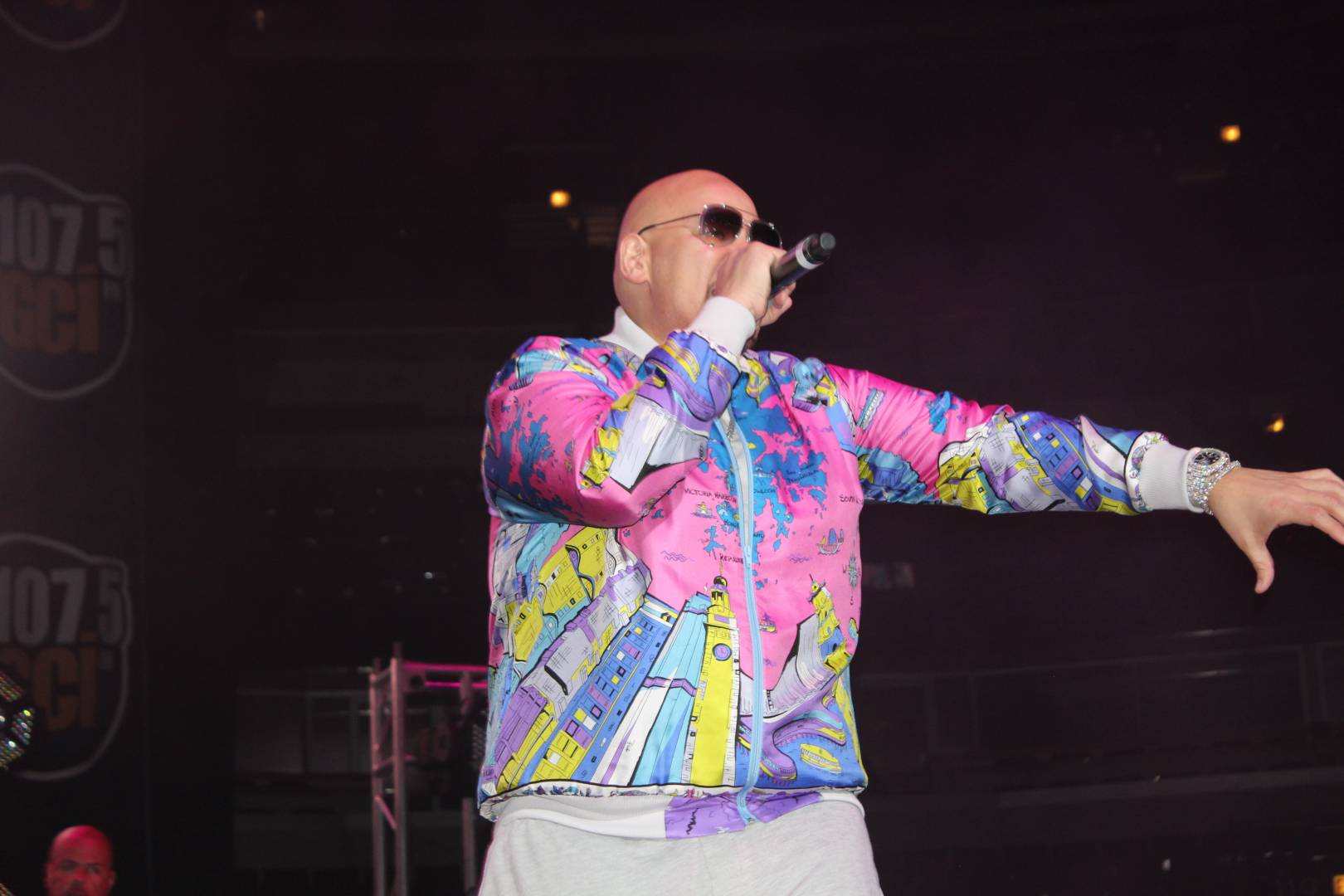 50 Cent and Fat Joe’s previous beef could have ended up deadly after years of going back and forth However, the Terror Squad boss recently spoke with Talib Kweli about how the feud was squashed in 2012 after the death of their manager Chris Lighty. Both were managed by Lighty’s Violator management company. “I never […]

Waka Flocka Flame and his mother/manager, Deb Antney, have reportedly suffered a major blow to their family as news has spread that Waka’s brother, Kayo Redd, has passed away. As reported earlier, Kayo reportedly died on Dec. 19 and Antney confirmed her son’s death on Twitter the same day.I just lost another son. — Debra […]

After weeks of waiting, coroners have finally confirmed what many sadly believed that “Rizzoli & Isles” actor Lee Thompson Young died from a self-inflicted gunshot wound to the head. According to TMZ, the former “Famous Jett Jackson” star’s death certificate was released yesterday and confirmed that he committed suicide through the use of a handgun. […]

Call Mona Scott-Young the Shonda Rhimes of reality TV production and documentaries. Much like her celebrated prime-time network counterpart Rhimes, who created the pulsating juggernauts “Grey’s Anatomy” and most especially “Scandal,” Scott-Young is a prolific producer of compelling small screen fare that light up the Nielsen Ratings. Her career portfolio and bank account are thick. […]

Who is Chris? Celebrities named Chris

Chris ‘Mac Daddy’ Kelly Who is Chris? This question has many people wondering which Chris is which.  Each Chris is making waves, so in order to help out, here is a list of some Chrises you need to know. Chris Kelly was a member of Kris Kross.  He died Wednesday at the age of 34 […]

For many Whitney Houston fans, her sudden death from accidental drowning still brings up many questions about how a woman still in her prime could die so young. But, according to one private investigator, circumstances surrounding her death just aren’t adding up and he believes Houston was murdered. According to the National Enquirer, PI Paul […]

Sahara Davenport’s Boyfriend, Manila Luzon, Opens Up About His Death

“RuPaul’s Drag Race” fans were devastated last week, when news broke that famous contestant Sahara Davenport, born Antione Ashley, had died suddenly of heart failure. But, no one felt the loss of Ashley more than his boyfriend of six years, Karl Westerberg, better known as fellow “Drag Race” star Manila Luzon. And, in an interview […]

News of music executive Chris Lighty’s death on Aug. 30, 2012 sent shockwaves across the music industry. From Sean “Diddy” Combs and Missy Elliot to LL Cool J and Curtis “50 Cent” Jackson, friends whose careers he molded were devastated. Lighty’s grieving mother finds his passing incomprehensible and suspicious, leaving her unable to rest with the […]

Chris Lighty’s tragic death left a hole in the heart of hip-hop and that of his wife and family, who laid Lighty to rest earlier this week. But while many, including a medical examiner, believe that the Violator Entertainment founder took his own life, his family is now requesting a second autopsy amid claims that […]

Chris Lighty’s Wife Opens Up About His Suicide

Since the death of hip-hop mogul Chris Lighty, the hip-hop community has been in deep mourning over the superstar manager, who shot himself last week outside of his Bronx, N.Y., home. In the wake of his death, many have been trying to solve the mystery of Lighty’s shocking suicide. Now, Lighty’s estranged wife, Veronica Lighty, […]

The recent passing of Chris Lighty has brought the music industry and hip-hop community together to reflect on it’s current state, and the effect it has had on it’s bright and talented minds.  Though the hip-hop mogul appeared to be a bigger than life being to many of us on the outside looking in, many […]