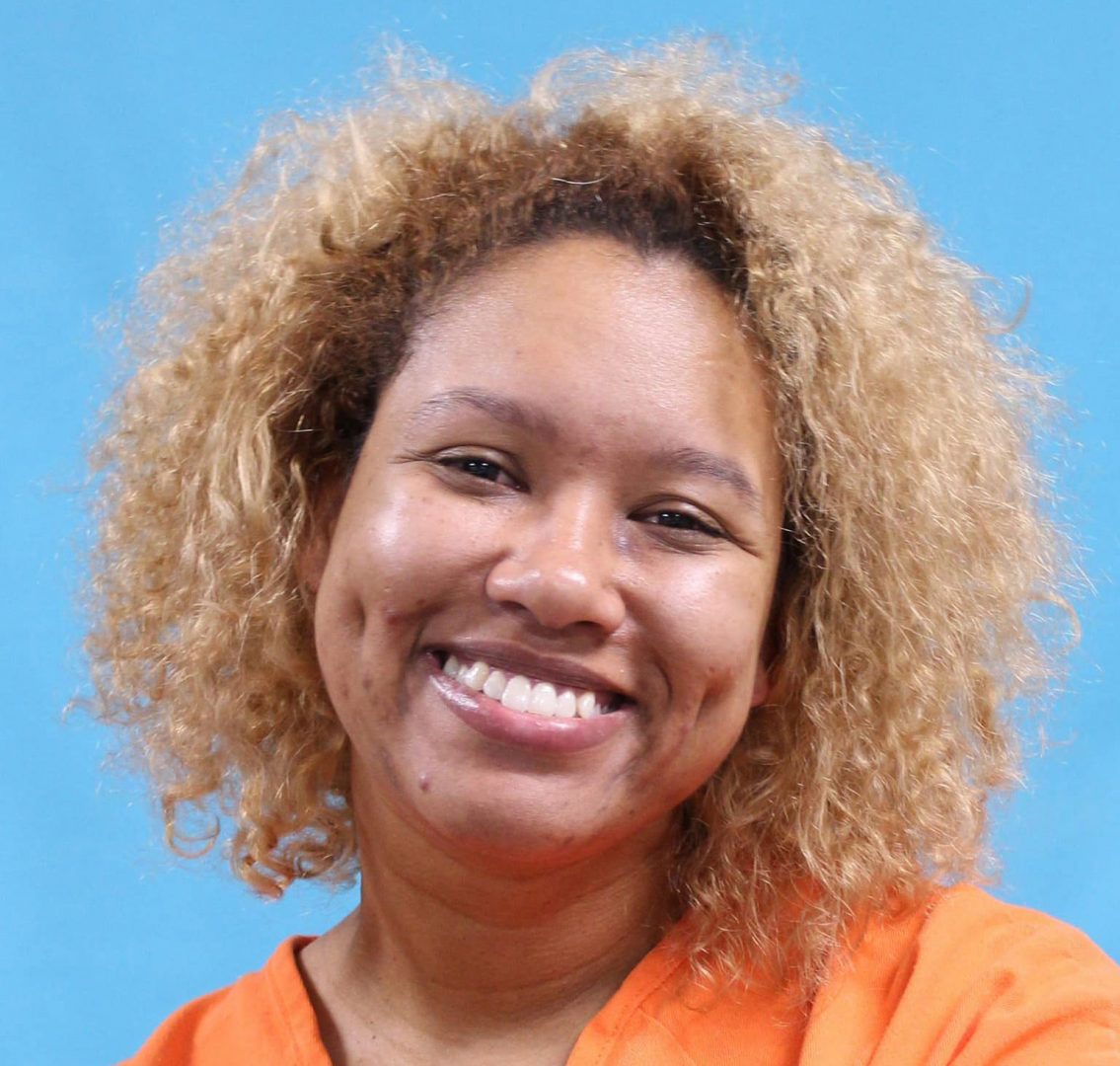 A Missouri woman spent Christmas Day behind bars after admitting to killing her boyfriend. On Dec. 24 at approximately 11:05 p.m., Cape Girardeau Police Department officers responded to a report of “suspicious activity,” according to the department’s press release. KFVS reported the call came from a woman who said she killed her boyfriend with a […] 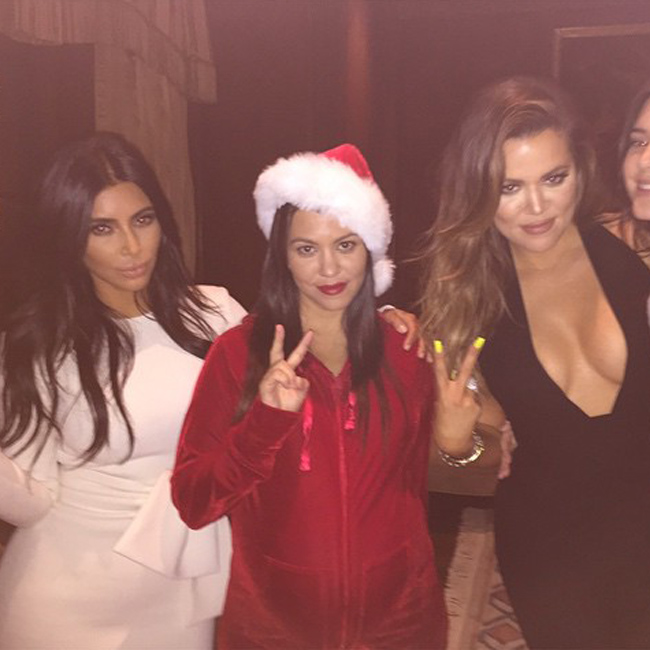 The Kardashian/Jenner household’s legendary Christmas Eve party has been canceled this year due to COVID-19. Khloé Kardashian took to Twitter to announce that her family’s annual bash won’t be going ahead as usual because there has been a spike in cases in California. According to the “Keeping Up with the Kardashians” star — who battled […] Photo credit: Eric Gaston/Central Institutional Missionary Baptist Church On Dec. 27 a candlelight vigil was held and a music tribute concert was organized in honor of Detroit-based bassist Anthony Tolson. Tolson was carjacked and killed on Christmas eve while on his way to deliver Christmas gifts to his three children on the eastside of Detroit. The music […]

Tribute to be held in honor of famed Detroit bass player Anthony Tolson at Jazz Kats in Southfield, Michigan Photo Credit Anthony Tolson FB Anthony Tolson, a well known Detroit bass player, was tragically killed on Christmas Eve while en-route to see his kids on the eastside of Detroit. He was on his way to deliver Christmas gifts to sons William, 7, and Aaron, 12, and daughter Amber, 13. He never made it. He […]