Yeah! Usher to become a father for the 4th time (photo) 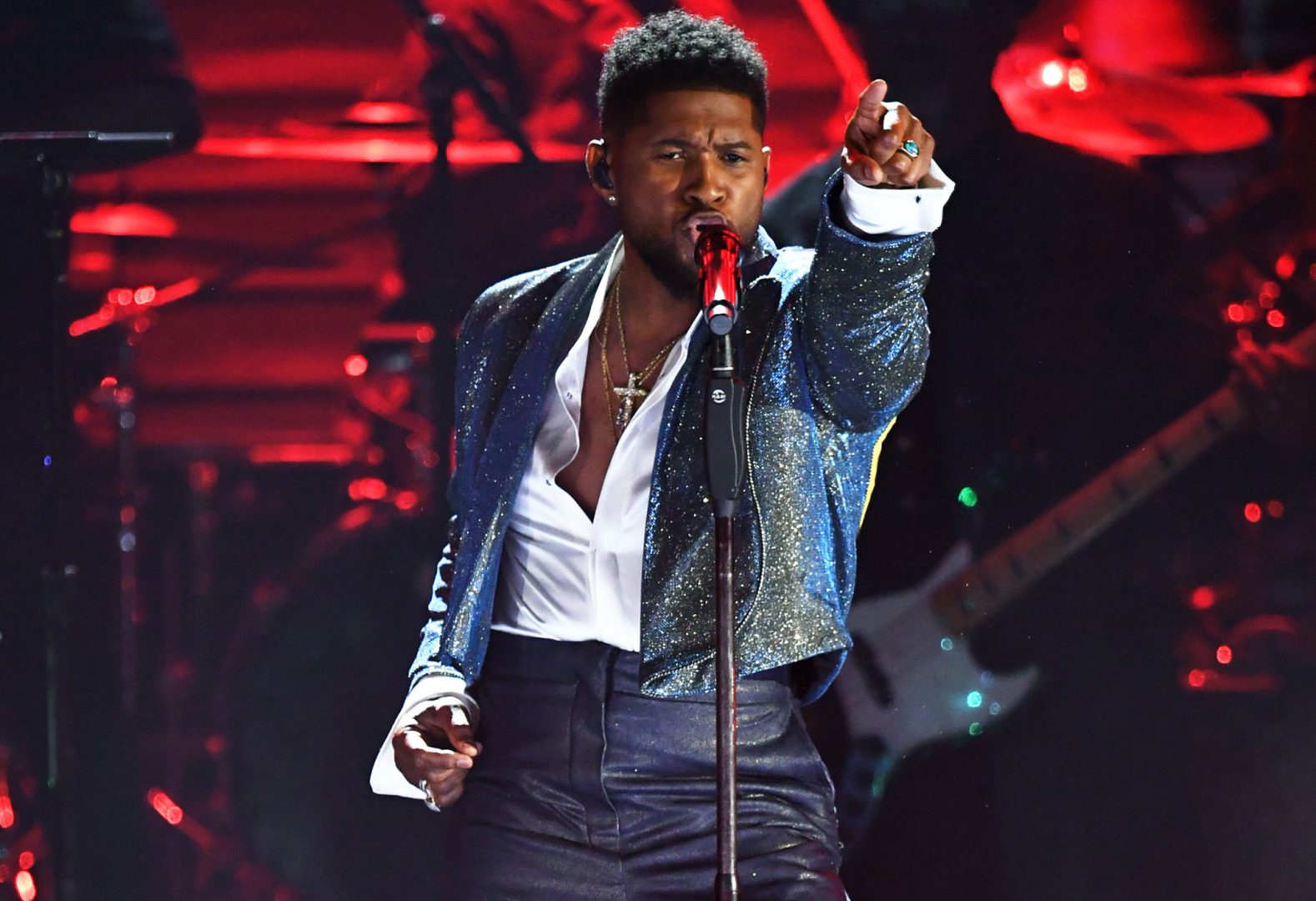 Usher (Photo credit: Kevin Winter/Getty Images for The Recording Academy via Bang Media )Usher is to be a father for the fourth time. The 42-year-old singer — who has sons Usher V, 13, and Naviyd, 12, with ex-wife Tameka Foster and 8-month-old daughter Sovereign with girlfriend Jenn Goicoechea — walked the red carpet at the […] 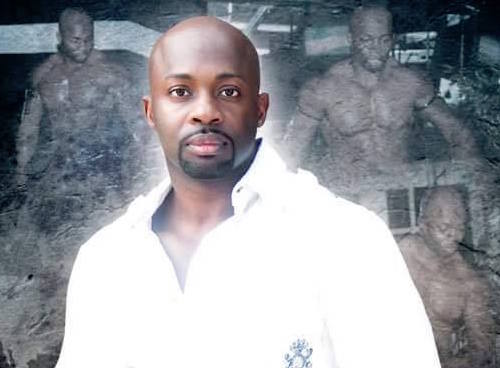 Writer Sherrod Rutland penned a tell-all book detailing his life as a male exotic dancer in Atlanta. For over 10 years Rutland danced and dealt with numerous women. including various celebrity, politicians and even pastor’s wives. The book details his days hustling women for money and a lavish lifestyle. “I learned how to read a woman’s personality to […] Happy 36th birthday Karrine Steffans! The author, actress and model and exotic dancer (formerly known as ‘Superhead’) is best known for her best-selling tell-all Vixen book series. Growing up in poverty, Steffans worked as an exotic dancer in her teens. She had a physically abusive relationship with rapper Nathaniel Wilson (Kool G Rap), the father of […]

Former video vixen-turned-bestselling author Karrine Steffans has revealed that she’s planning to launch a scripted TV series for FOX. Steffans, who became a household name when she published Confessions of a Video Vixen, which revealed sordid backstage antics between her and several celebrities, told KMEL’s Shay Diddy that a show is now in the works.

Chilli comes clean about Usher’s ‘Confessions:’ ‘That was about Jermaine Dupri’

For almost a decade, music fans have assumed that much of the material on R&B star Usher’s blockbuster 2004 album Confessions was inspired by his high-profile breakup with TLC member Rozonda “Chilli” Thomas.