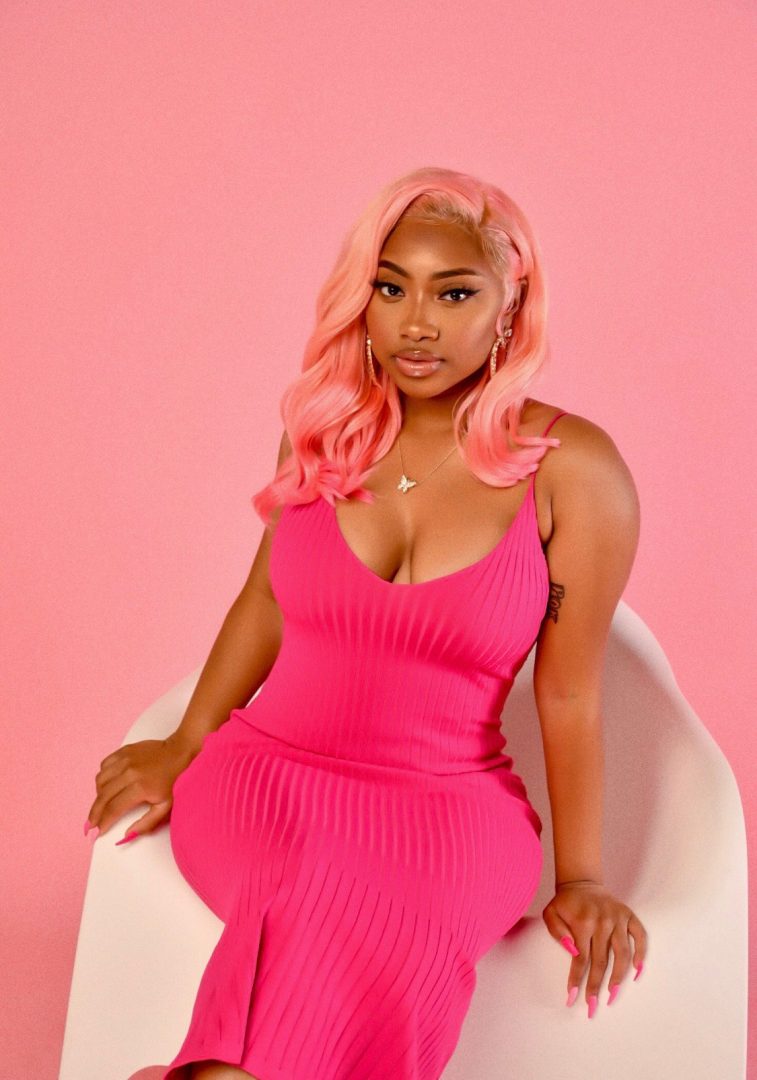 Atlanta singer Tyler Royale recently dropped her new EP, Goddess — nine-tracks featuring a collection of inspiring music with a positive twist. The 21-year-old previously released two singles from the EP — the title track “Goddess” and “Not Your Boyfriend.” Royale spoke with rolling out about the meaning behind her EP and what people can expect from […] 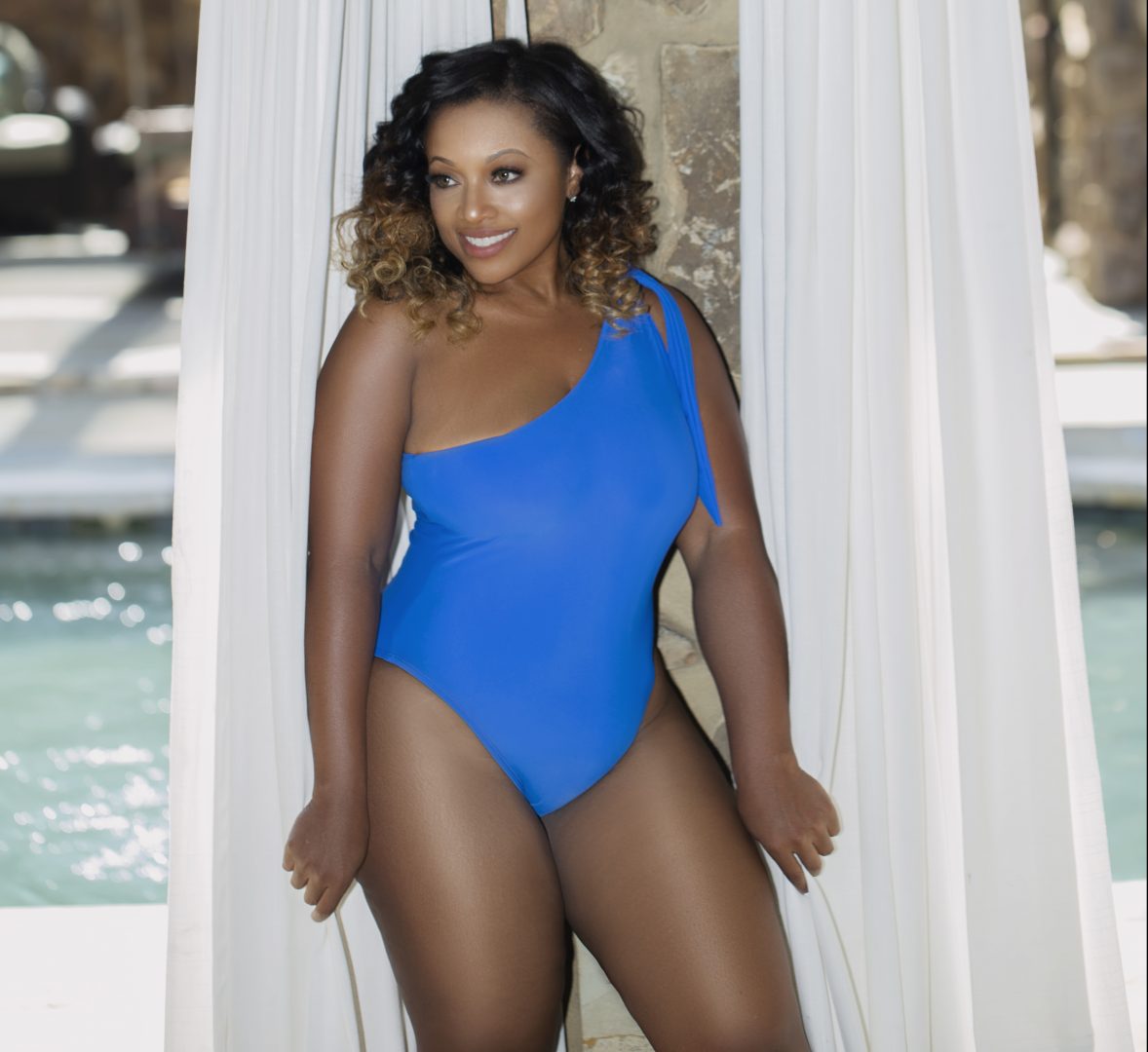 Quinnie Jenkins is redefining swimwear for women of all sizes. With the launch of her new swimwear line, Seaux Swim, Jenkins works to inspire women to feel beautiful and confident in her trendy, chic, and fashionable swimsuits. Rolling out chatted with Jenkins about Seaux Swim and how she is redefining and transcending the swimwear industry for women […] Justin Bieber took to Twitter to announce that the next song in his ongoing #MusicMondays series will be a song entitled “Confident” featuring rising star and Chicago native, Chance The Rapper: This is the latest in a long list of collaborations as of late for the upstart emcee who’s recently worked with Lil Wayne (“You […]