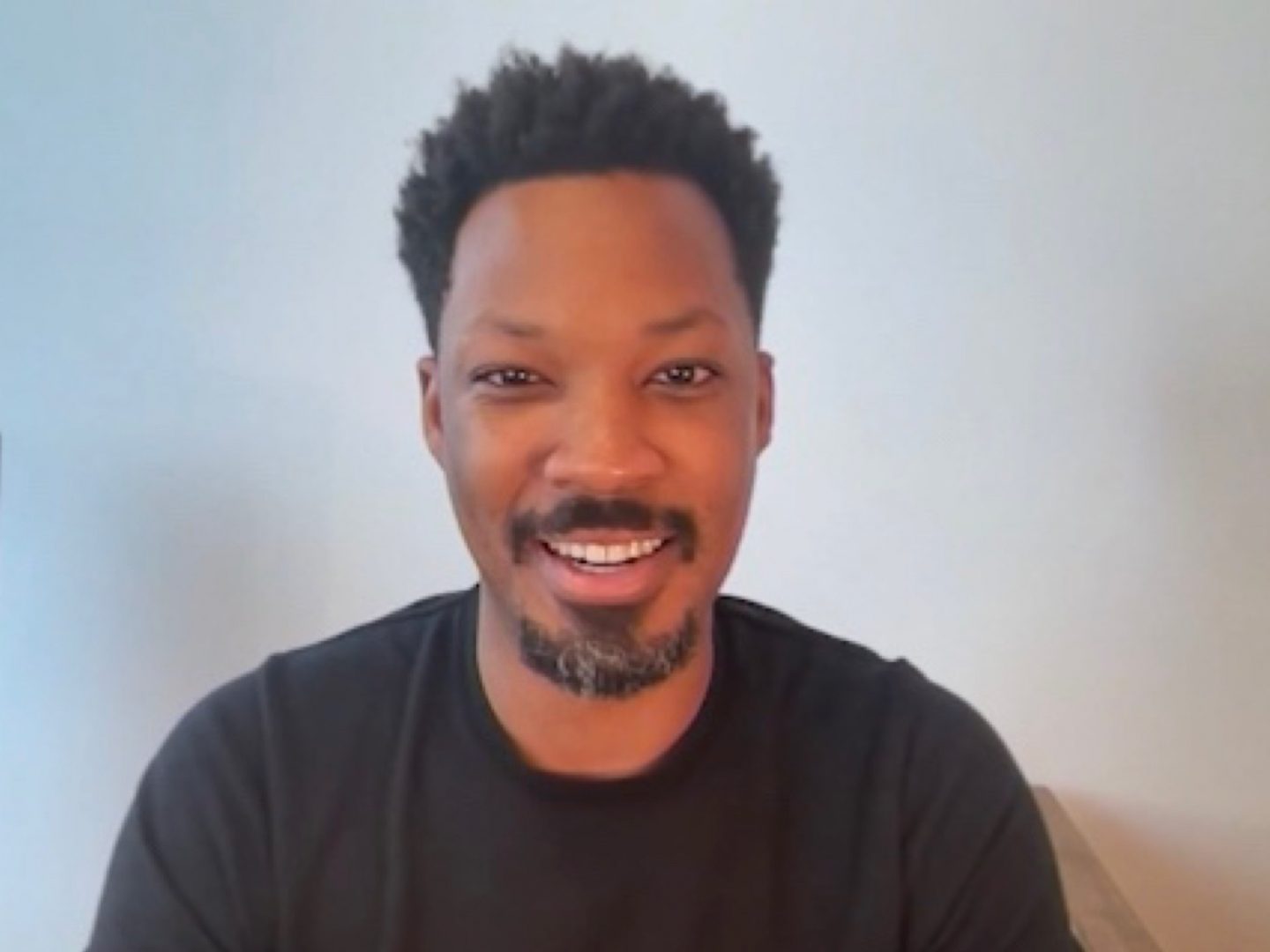 Actor Denzel Washington plays Macbeth in the new A24 film The Tragedy Of Macbeth. In a recent conversation, he shared that the film was shot in black and white to help the audience focus on the context. Washington also offered insights on why it is so important to focus on the language in the film. […]

H.E.R. to make acting debut in ‘The Color Purple’ remake 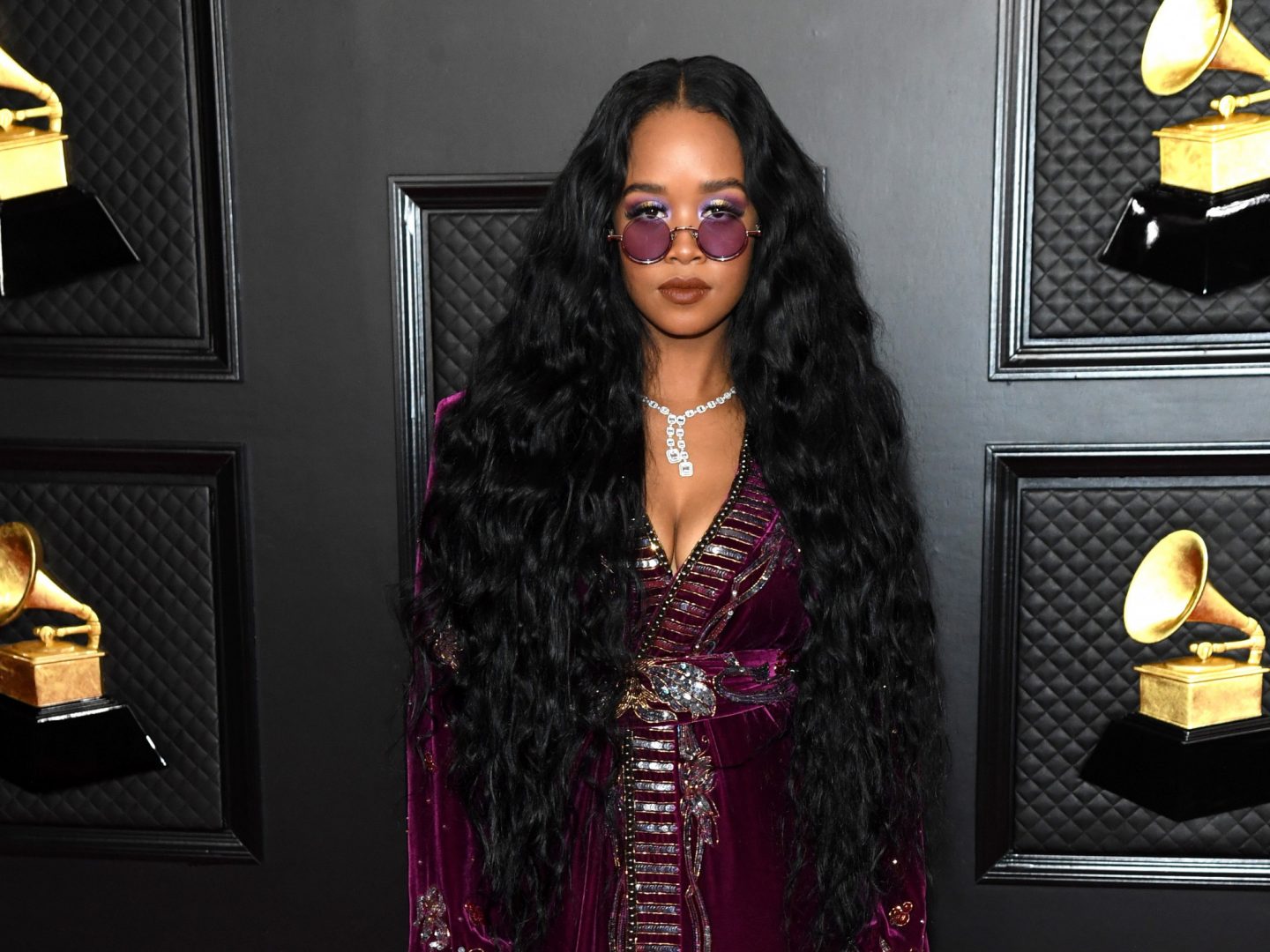 R&B singer H.E.R. will be making her Hollywood entrance real soon as the “Best Part” hitmaker just landed her first acting role and will play Squeak in the upcoming big-screen adaptation of Broadway’s “The Color Purple.” H.E.R. scored the role of Squeak, who goes from a juke joint waitress to an aspiring singer in the […]