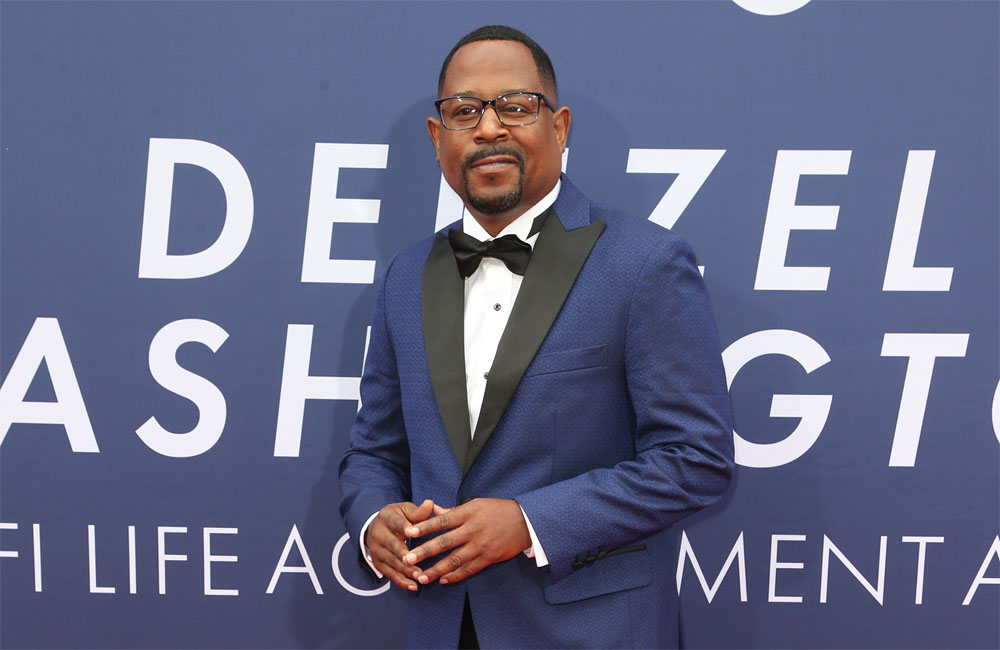 Comedian Martin Lawrence has made us laugh for years with his hit self-titled television series “Martin” and will be releasing apparel Friday, May 14, celebrating the show which featured the city of Detroit as its backdrop. The former “Def Comedy Jam” host has partnered with the Detroit Pistons to unleash a limited-edition line of “Martin” […]

Amanda Seales has the humor game all sealed up 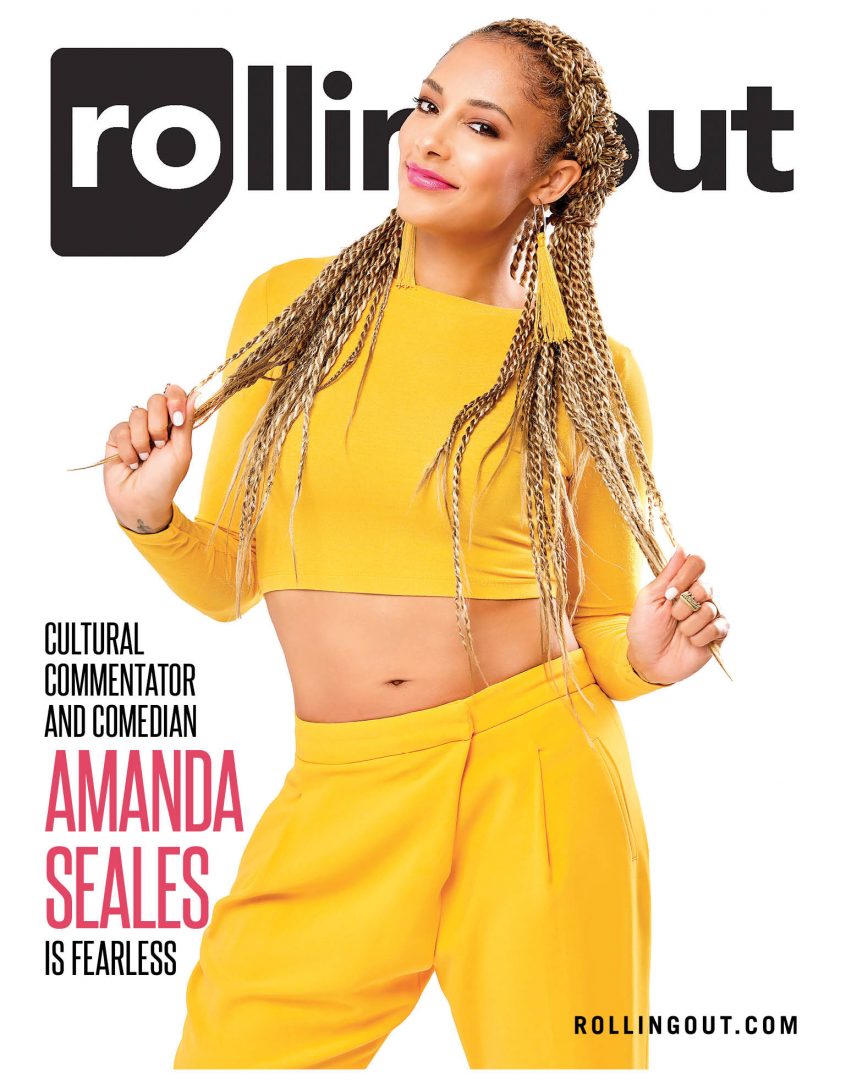 Amanda Seales is the queen of reintroduction. Since her first big break as a child actor on the 1994 Nickelodeon sitcom “My Brother and Me,” she’s been in and out of the spotlight. As VJ Amanda Diva on MTV2, she enjoyed another big moment of fame, and it’s happening again now with her portrayal of the […] [jwplatform YGu29AMX] Russell Simmons continues to play a vital role in launching the careers of the most prominent Black comics in the nation. With his Def Comedy Jam brand, Simmons’ HBO series served as an important starting point of success for comedians such as Martin Lawrence, Jamie Foxx, and Bernie Mac to name a few. […] The relationship between HBO and Russell Simmons is twenty-plus years strong. And, thanks to a partnership, the two media giants will be in business together for the foreseeable future. Simmons’ company, All Def Digital (ADD), will create and produce a number of new projects for HBO. The partnership has five new projects in various stages of production with […] [jwplatform 4FLKFYoO] The acclaimed documentary show, “Unsung Hollywood,” is returning on TV One with all-new episodes. This season is kicking off with the story of beloved comedian, Bernard McCullough, better known as Bernie Mac. Bernie Mac came from humble beginnings on Chicago’s South Side. As a hard-working father, he struggled to make ends meet, working […]

Many people are unaware of this fact — Martin Laurence was destined for greatness at birth. His first and middle names that his parents bequeathed him were of great men, and Laurence fulfilled his destiny as he became a comedic superstar on stage, starred in his own television sitcom as well as  multiple blockbuster motion […]

words by A.R. Shaw Photography by dewayne rogers for steed media service Spending the day with Mike Epps is like spending the day with a zany psychoanalyst. While engaging in casual conversation — as he did during this exclusive rolling out photo shoot — Epps has an answer for everything, no matter how outrageous or […]

Over the years, rapper 50 Cent has made some smart moves; crafting a successful record label, securing profitable investments and endorsement deals and creating his own brand of trendy headphones. Now the hip-hop mogul is venturing into the world of comedy, launching an online comedy tour and show this week. According to rapfix.mtv.com, the comedy […]