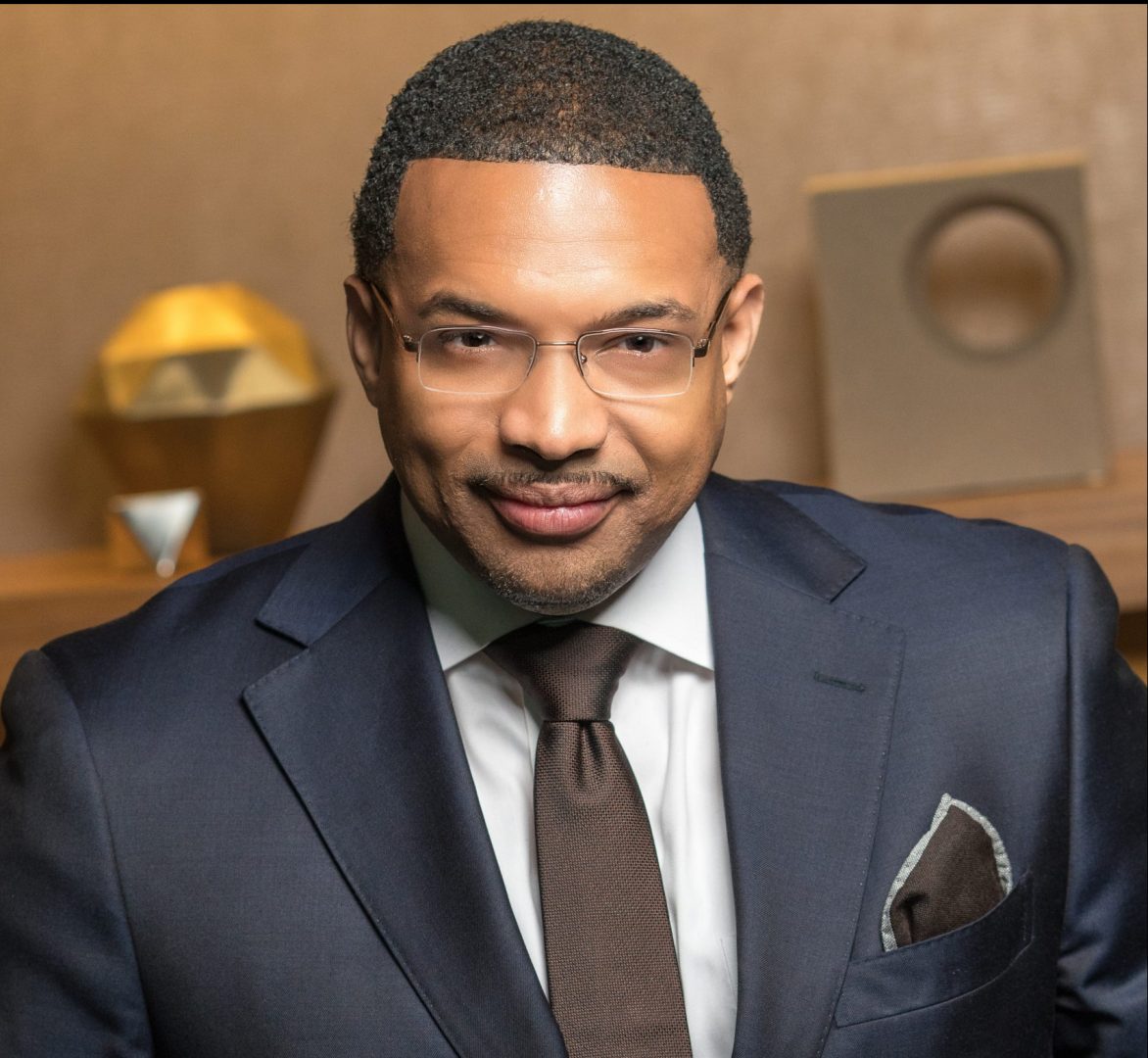 Rashad Richey, media executive, and multimedia radio personality is posting a $10,000 reward for any leads on gunman who shot 11 year old Demari Johnson on Saturday night at Golden Glide Skating rink. DeKalb Police are still tracking leads on gunman in the shooting. Johnson, a fifth grader is currently recovering from a gunshot wound […] 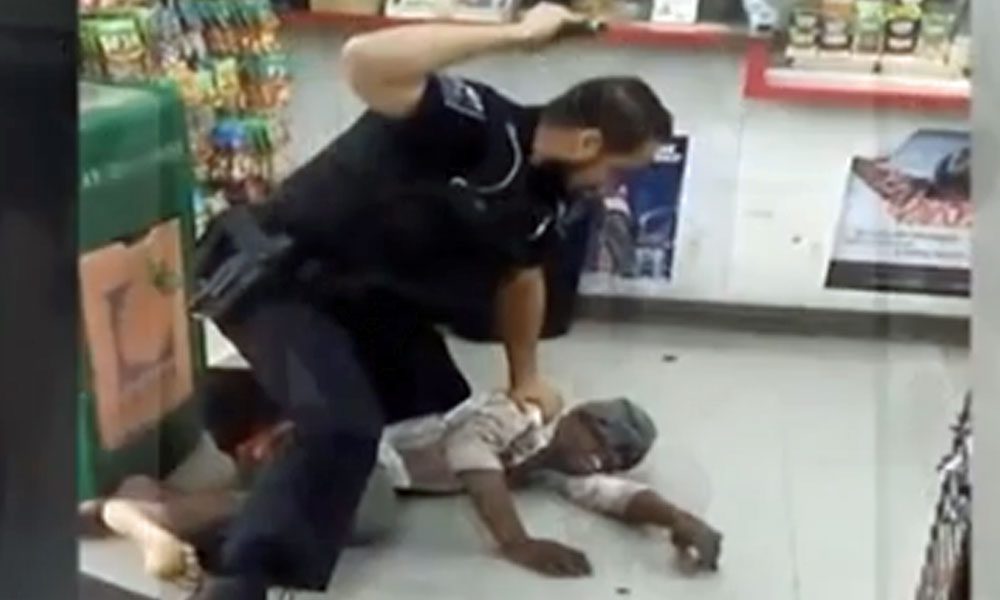 Once again cell phone video has resulted in a police officer being charged for abuse of a suspect. Dekalb County, Georgia police officer Phillip Larscheid now faces felony charges after prosecutors reexamined the video of a troubling arrest that occurred almost two years ago. In the video, Katie McCrary, who was described as a homeless, […] 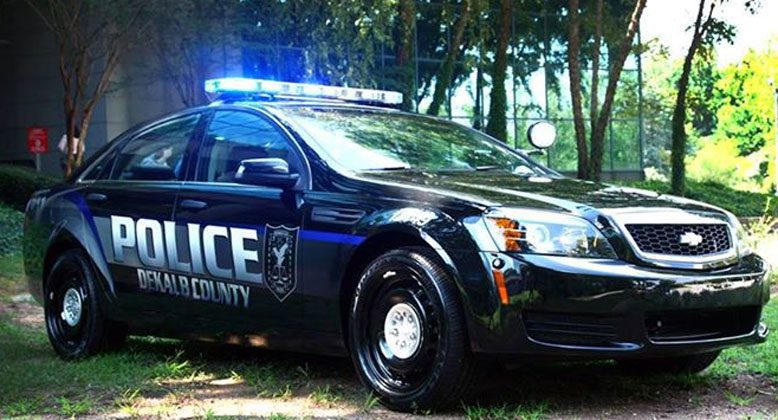 Adjacent to the City of Atlanta, Georgia, and its environs is Dekalb County, Georgia. It is a burgeoning area that includes densely packed cities and neighborhoods. But it is also a municipality that has been plagued by corruption, the murder of a sheriff by a political rival, and now accusations that the Dekalb County Police […]

On July 26, Natania Griffin and her two sons Donovan Hall, 23, and Roger Devon Reuben, 20, received a disturbing knock at the door of their home in Ellenwood, Ga., an Atlanta suburb. The DeKalb County Sheriff’s deputies were demanding they open the door and let them in. It was around 1:36 a.m. and the family […]