Brandi Harvey empowering Black women with wellness brand Beyond Her 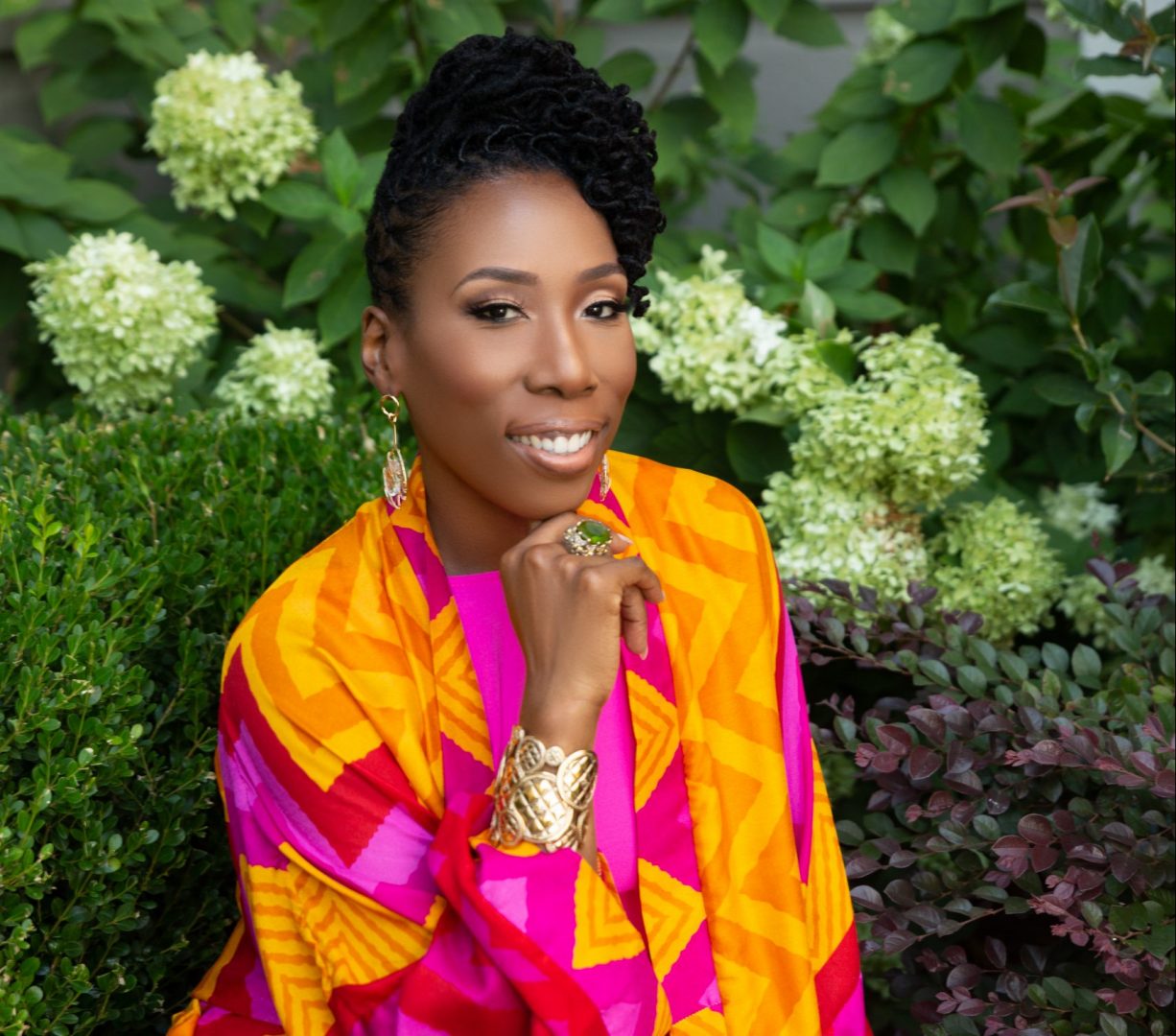 When Brandi Harvey isn’t hosting her podcast “BeyondHer” and doing Twin Talk with her sister Karli Harvey Raymond, she is dedicating her time and talents to uplifting and empowering women through her lifestyle brand. Launched in 2018, Beyond Her is an active wellness and lifestyle brand for women of color. Harvey knows the daily stresses […] 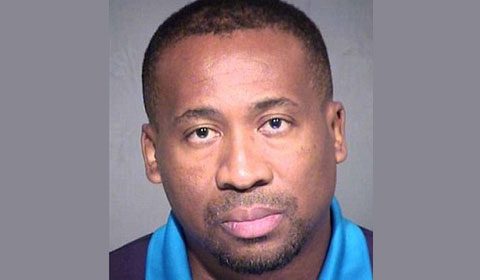 A father was arrested in Goodyear, Arizona, because of the way he disciplined his son. Darryl Ingram, 49 is a U.S. Army veteran and his 11-year-old son was not completing his homework, so he needed a way to get through to stress how important study was to success. But the method he chose was criminal, […] The recent video that shows a 5-year-old child being paddled in Georgia has many wondering whether or not it can happen to their child. The answer unfortunately is yes, depending on the state in which you live. There are at least 19 states that still allow the use of corporal punishment for infractions that occur […] This week in Columbia, South Carolina, Deputy Ben Fields was caught on video violently slamming a 16-year-old girl to the floor in a Spring Valley High School classroom. She’d refused to leave the classroom after the teacher told her to get off of her phone when Officer Fields was called in Janet Jackson’s unorthodox comeback strategy of a world tour in anticipation of the release of her new album turned out to be a stroke of genius as the highly anticipated new set, Unbreakable, is now officially the No. 1 album in the country, according to Billboard. Tallying a total of 116,000 impressions (109,000 pure album sales) in its […] Janet Jackson is back. On Monday, June 15, the 49-year-old singer announced plans for her Unbreakable World Tour to kick off this August in Vancouver. The announcement of the tour, her first in four years, comes on the heels of a teaser video posted on Jackson’s birthday last month in which she told fans, “I promised you’d […]