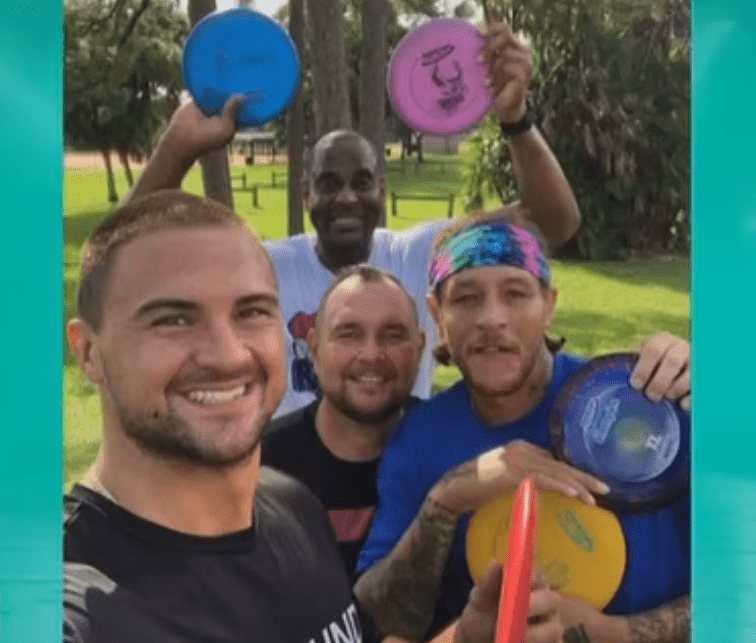 Former NBA star Delonte West is continuing to thrive after entering rehab back in September of last year. According to The Jasmine Brand, West now works at the rehab facility where he recently received treatment. On Tuesday, Jan. 19, 2021, senior lead NBA insider and analyst Shams Charania posted an update on Twitter about the […]

Lamar Odom denying he has a drug problem? Lamar Odom miraculously escaped death last month after he survived falling into a coma and reportedly enduring multiple strokes after suffering a drug overdose at a Nevada brothel. Thankfully, Odom survived the incident and has been on the mend, ever since. However, a new report claims Odom’s recovery is in jeopardy because he’s allegedly denying […] Nick Gordon’s Dr. Phil interview last month may have been a disaster, but something positive came out of it when Gordon agreed to go into rehab after admitting to Dr. Phil that he’d been abusing drugs and alcohol. Now, it’s being reported that Gordon is responding positively to his rehab treatment. According to People, sources […]

Nick Gordon has a drug addiction? This past month has been one devastating roller-coaster ride for Nick Gordon after his longtime girlfriend, Bobbi Kristina, became comatose after nearly drowning in her bathtub and he came under investigation from the police over injuries she sustained beforehand. It was recently revealed that Gordon would share the story of his ordeal in a TV […]

It was his final opportunity to plea bargain with Hamilton County Common Pleas judge Melba Marsh, and Damiane Mitchell, 19, bungled it. A defendant in drug court, he’s been charged with marijuana trafficking but he had the audacity during a negotiation session in court to ask if he could have one last joint before agreeing to give up his […]

Rihanna Hospitalized Again: Should She Go to Rehab?

Once again, Rihanna found herself in the hospital after she fell ill following the MET Gala. Though the pop star has been released, a new report claims that those close to her are worried that her party lifestyle is affecting her health and want her to get professional help. Rihanna tweeted about her medical emergency […]