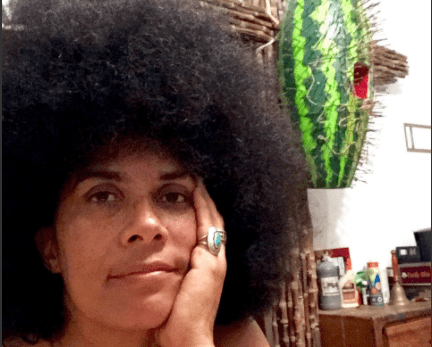 It’s the second day of the trial. Lili Bernard, a former “Cosby Show” actress who has accused Bill Cosby of “rape” showed up at the Montgomery County Court in Norristown, Pennsylvania on Tuesday morning, June 6. Bernard, who was carrying a bouquet of pink Gladiolas wore a large button bearing the words, “We Stand in Truth.” Fellow […] The hits keep coming for embattled comedian Bill Cosby. It has been announced that two more major universities have rescinded honorary degrees given to Cosby. Tufts University in Massachusetts and Goucher College in Maryland announced on Thursday that Cosby’s honors are no longer appropriate. Cosby received an honorary doctorate of arts in 2000 and a children’s […] [jwplatform OCHkk1I3] Bill Cosby was awarded the Presidential Medal of Freedom in 2002. Since then, more than 40 women have accused Cosby of rape, and there is an official petition demanding that President Obama revoke Cosby’s medal. “There’s no precedent for revoking a medal. … We don’t have that mechanism,” Obama stated.

2 supermodels accuse Bill Cosby of drugging them, who’s next?

The list just keeps growing. As the year comes to closure, more women have come forward accusing legendary entertainer and producer Bill Cosby, 77, of misconduct, which includes drugging and sexual assault. Among the list are two supermodels, Janice Dickinson and Beverly Johnson. Both of their accounts are different in terms of the outcome, but […]