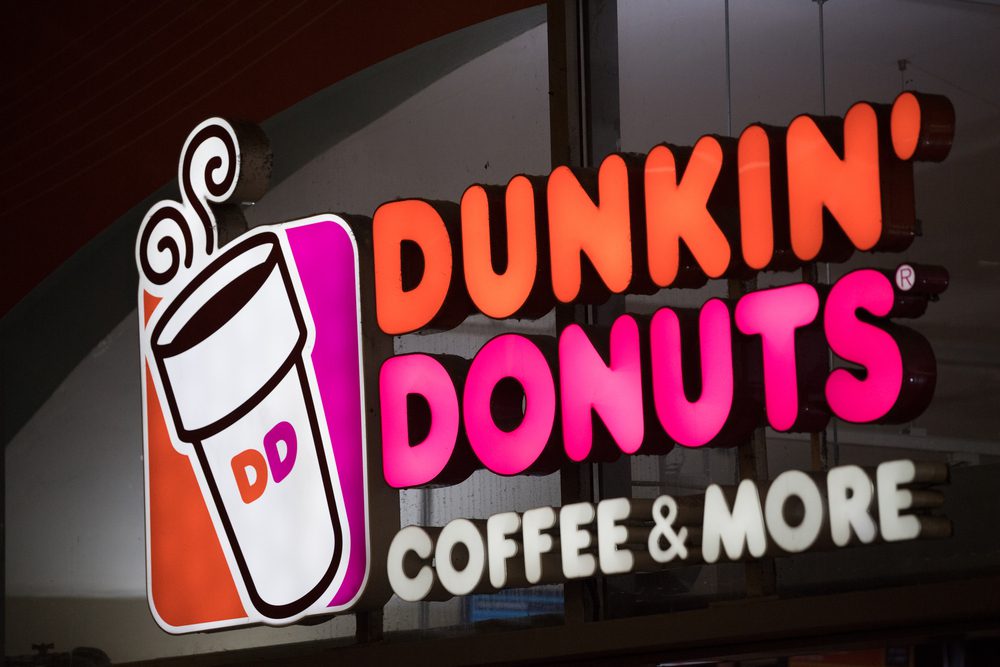 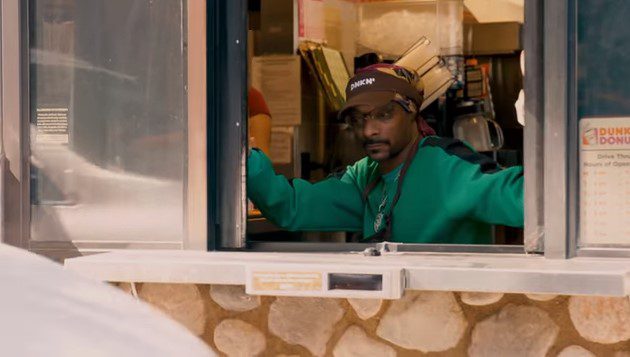 Snoop Dogg has teamed up with a Los Angeles Dunkin’ Donuts franchise to roll out its new plant-based sausage breakfast sandwich. To the surprise of many a customer who entered the restaurant, Snoop Dogg was standing there at the counter to greet them with a warm hello. Other customers pulled up on Snoop at the […] 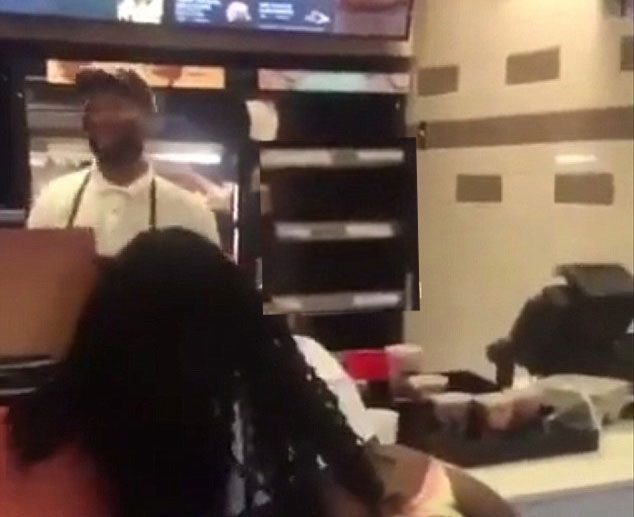 https://www.youtube.com/watch?v=nhqcqi63eRY A customer at a Dunkin Donuts decided to show a shocked cashier what “thirsty” means outside the club. An unidentified woman confronted with the choice of a latte or cappuccino Pumpkin Spice drink decided the best thing to do was strip and clap her butt cheeks. The video was posted on social media.

As we reported late last week, Dunkin’ Donuts released a bizarre ad to promote their “Charcoal Donut.” The popular American franchise launched the new campaign in Thailand in early August showcasing a woman covered in blackface makeup, bright pink lips, and a smug grin. In her hand, she holds a charcoal-colored doughnut. The American franchise […]

Just when we thought we had seen it all, Dunkin’ Donuts releases a bizarre ad to promote their “Charcoal Donut.” The popular American franchise launched the new campaign in Thailand early August, showcasing a woman covered in black face makeup, bright pink lips, and a smug grin. In her hand, she holds a charcoal colored […]

A black man was pistol-whipped by a customer for making the wrong order at a Dunkin Donuts in Lauderhill, Florida. According to reports by NBC Miami, Rajay Hall was working the drive-thru window when Alexis Longo ordered a iced vanilla coffee. However, Hall got the order wrong and made Longo a iced caramel coffee instead. […]

If you thought the 1500-calorie Krispy Kreme burger was too much to handle, hold on to your socks because the doughnut giants are now revealing the Krispy Kreme Sloppy Joe at this year’s San Diego County Fair. Krispy Kreme has teamed up with the “deep fry king” of California, chef Charlie Boghosian, to create the […]

It’s no secret that Americans love fast food. But what happens when traveling out of the country? Not everyone is excited about trying new things. When traveling outside the U.S., you’re likely to see some great sites, unfamiliar scenery,  interesting museums, enjoy exciting cuisine and then… McDonald’s? Yep. McDonald’s has over 34,000 locations in 119 countries, according […]