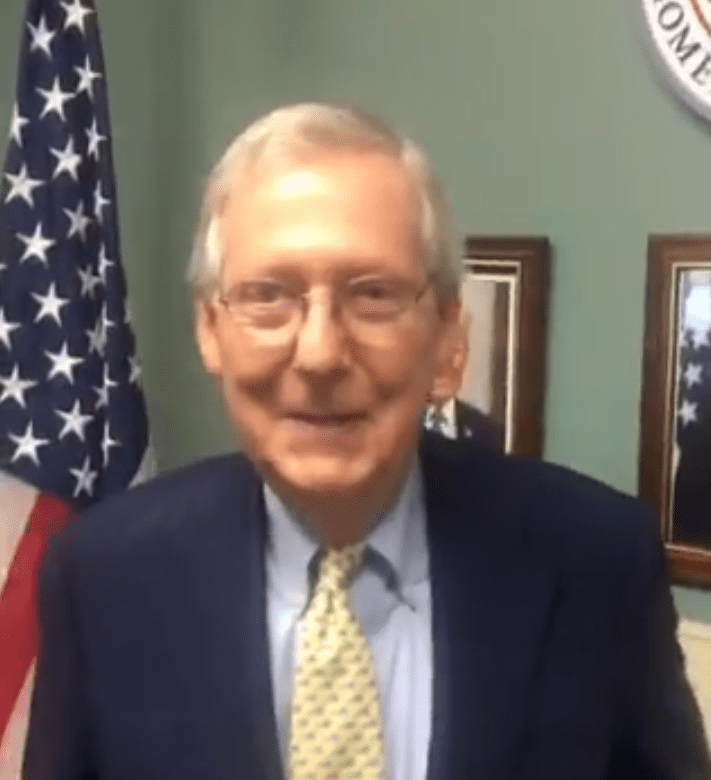 After a month-and-a-half of deafening silence, Sen. Mitch McConnell finally acknowledges that Joe Biden defeated Donald Trump to win the presidency of the United States. The powerful Senate majority leader, R-Kentucky, begrudgingly mumbled his confirmation that Biden is the new president-elect, as if uttering the words caused him physical pain. Biden defeated Trump resoundingly in […] 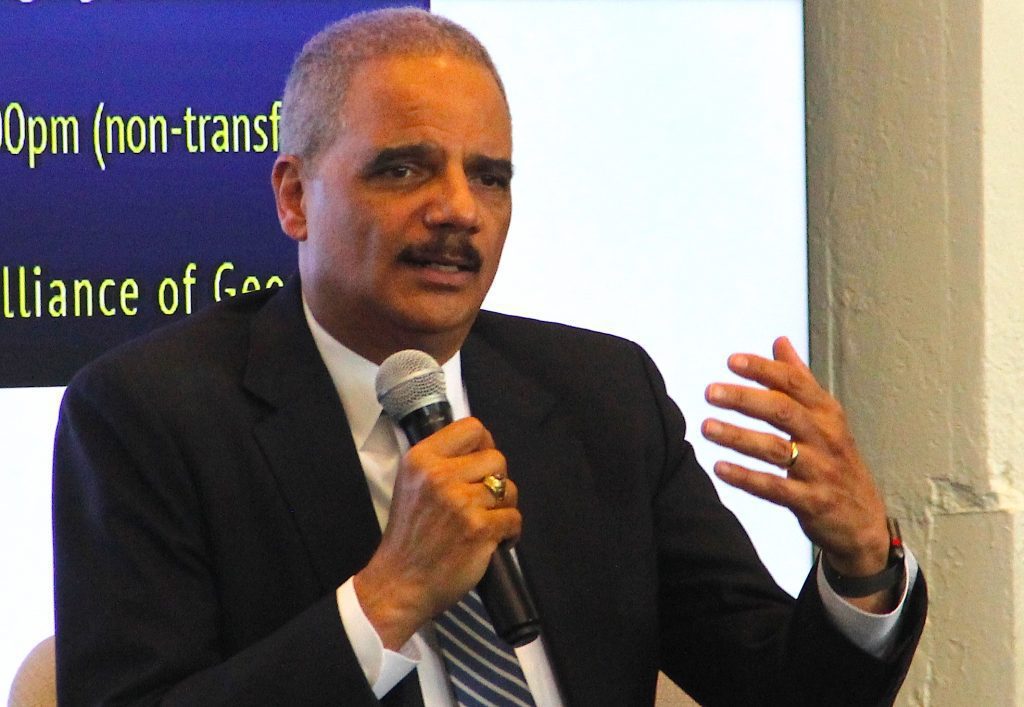 Eric Holder served as U.S. Attorney General during his stint with the Obama administration. Following his time at the White House, Holder has continued his work to ensure that the Voting Rights Act be upheld. One key issue that Holder often speaks against is gerrymandering. Gerrymandering is an (often illegal) act where public officials manipulate […]

The election of Donald Trump to the presidency of the United State has caused many in America to doubt the Electoral College system. Reportedly there is a movement to deny Trump the presidency by electors refusing to cast their ballots for Trump when they meet on Dec. 19. The rebel electors are known as “faithless […]