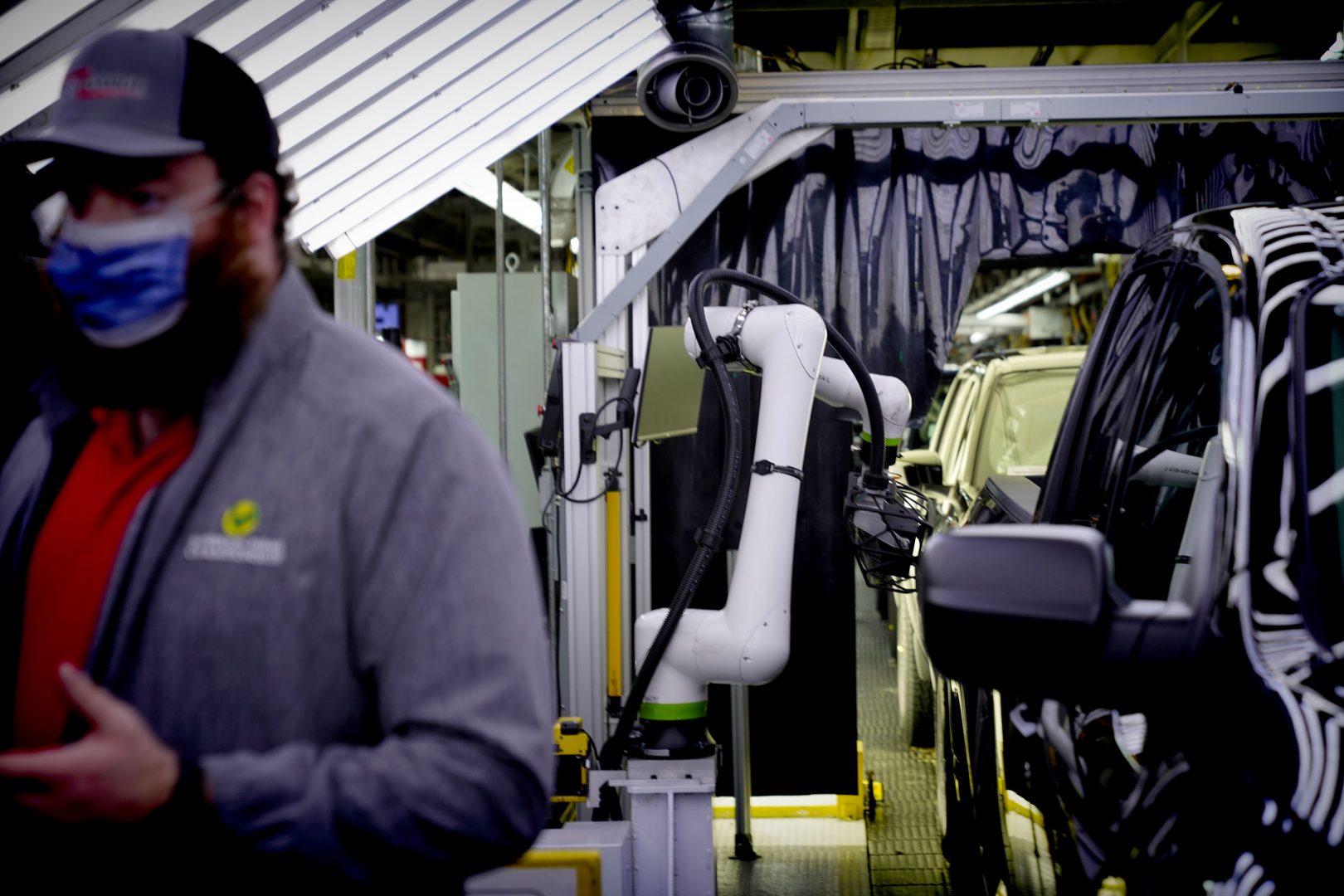 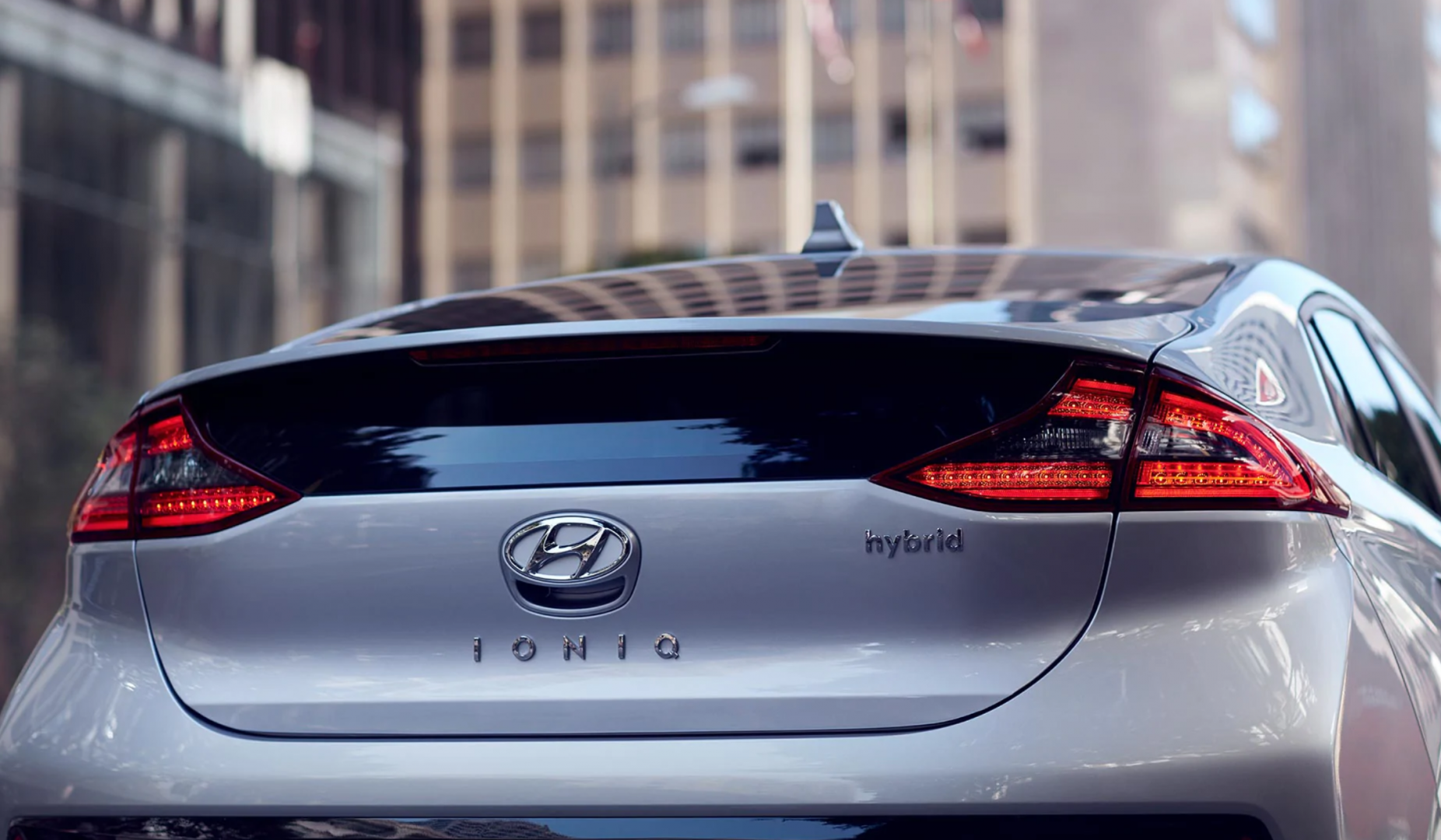 Each year, the car industry seems to add another car to the group of electric cars. Hyundai is now on the list with the totally electric Ioniq. The 2018 Hyundai Ioniq Electric Limited is not only eye catching it is also a great choice for millennials looking for a practical car while living the city life. The […]

7 electric and hybrid cars that will save you money

Not so long ago, a car that ran on electricity, alternative fuels or a combination of gas and electricity was pure science fiction — existing only in the minds of very creative screenwriters. Anyone who claimed that they could make a car run on anything other than straight up gasoline, was considered to be a […]

Nissan introduces fastest electric car with speeds up to 185 mph

Electric cars are one step closer to having the same speed and power as traditional cars that use gas fuel.During the Circuit de la Sarthe in France, Nissan unveiled a new electric car called the ZEOD RC. The car, which stands for zero emissions, on demand, can hit speeds of up to 185 mph. However, the […]

5 convertibles to get you from A to Z in style

The summer is almost upon us. Although a lot of the country has yet to see much sunshine,  pretty soon we will be focusing on the hottest way to get around town while sporting and looking cool. While enjoying the wonderful summer sun, there is nothing better than the  sweet invention of the drop-top.  Convertibles are made to […]