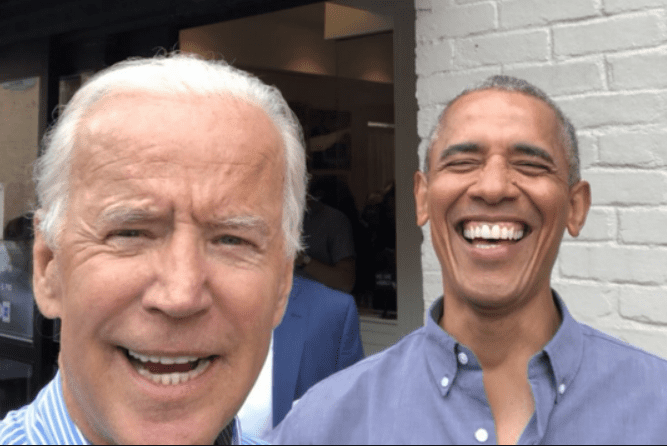 Happy Birthday, Nicki Minaj! 10 reasons you hated her this year

In celebration of Nicki Minaj turning the big 3-0 today, we decided to point out 10 ways that she dominated pop culture this year.

Republican and former Secretary of State Colin Powell is lending his endorsement to incumbent President Barack Obama. During the announcement on CBS’ “This Morning,” Powell stated, “You know, I voted for him in 2008 and I plan to stick with him in 2012, and I’ll be voting for he and Vice President Joe Biden next […]

“We will go all the way to the convention,” Gingrich told supporters.