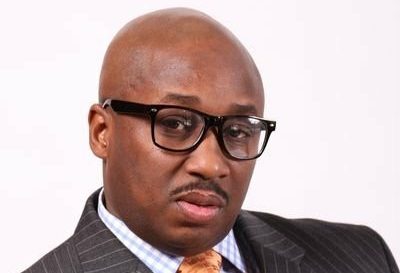 Prison B.R.E.A.K. is an acronym for Building Relationships Empowerment and Knowledge. Soldiers and inmates have something in common: war. Our wars are both internal and external. They both lead to a demise of sorts. On the one hand, there is the kind of constant emotional battery that takes the lives of intrinsically good men and […]

Find out which states are restoring felons’ voting rights

“This plan [to disenfranchise felons] will eliminate the darkey as a political factor in this State in less than 5 years, so that in no single county…will there be the least concern felt for the complete supremacy of the white race in the affairs of government.” – late Virginia Congressman Carter Glass while advocating for […] Obama to Grant Tens of Millions to Keep Inmates Out of Prison, Find Jobs

President Obama understands how asinine and un-American it is to send prisoners away to pay their debts to society for illicit activity and then make it impossible for them to return to society in a legitimate and productive way. Therefore the administration announced a $20 million federal grant to help ex-offenders return to the work […]

Employers Prefer White Felons Over Blacks With No Criminal Record; So, How Will Blacks Feed Their Families?

You may remember the 2003 University of Chicago study by Devah Pager that sent young white and black “testers” with randomly assigned “felony convictions” to apply for low-wage jobs. The study found that whites with felonies were more likely to be called for interviews than black applicants without criminal records. Eight years later, black male […]