Employers Prefer White Felons Over Blacks With No Criminal Record; So, How Will Blacks Feed Their Families? 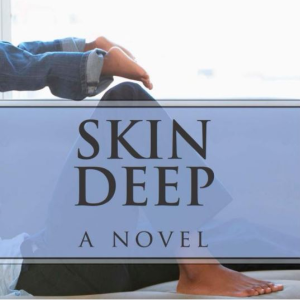 You may remember the 2003 University of Chicago study by Devah Pager that sent young white and black “testers” with randomly assigned “felony convictions” to apply for low-wage jobs. The study found that whites with felonies were more likely to be called for interviews than black applicants without criminal records.

Eight years later, black male unemployment has hit the highest rate since the government began keeping track in 1972. It is estimated that only 56.9 percent of black men over age 20 are working, and the prospects for them to earn an honest living anytime soon in this crumbling economy are not good.

While Obama battles the GOP over raising the debt ceiling and preserving “sacred cow” tax cuts and entitlement programs, the unemployed poor are becoming increasingly desperate. Of particular concern is the reality that the once-supportive family members who used to serve as safety nets for struggling felons are now losing their jobs and homes in record numbers. The safety net exists no more.

Two cents. Really? If anyone has the audacity to suggest to me that having a black president means America is now “post racial,” I will have to hold myself back. And, speaking of remaining nonviolent in the face of violent oppression… If there has ever been a reason to march on Washington, it is right the hell now. –kathleen cross 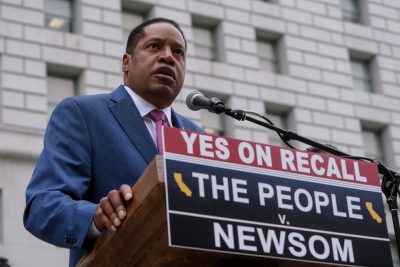 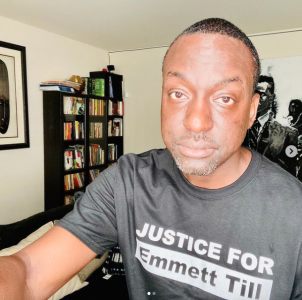 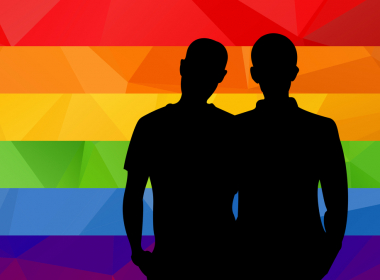 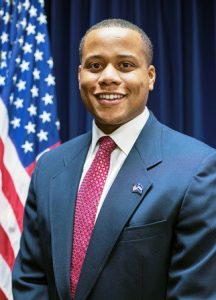 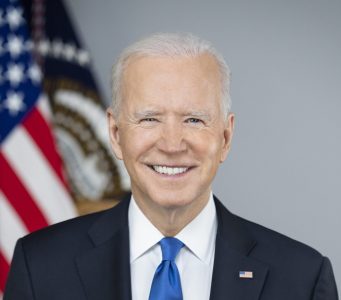 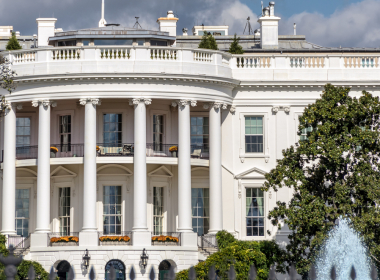