Did the Crips really put a hit on Nipsey Hussle’s accused killer? 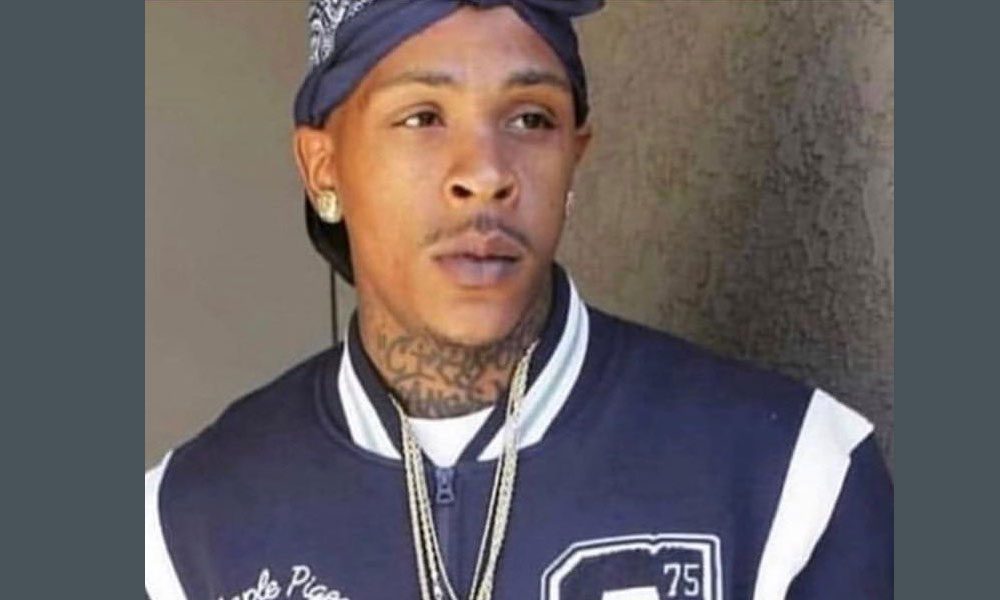 Since news of the murder of rapper Nipsey Hussle, whose real name is Ermias Asghedom, the streets have been filled with mourners and those who want to avenge his murder. The tragedy that a good Black man was gunned down by another is compounded by the cries that the alleged perpetrator needs to die. That […] 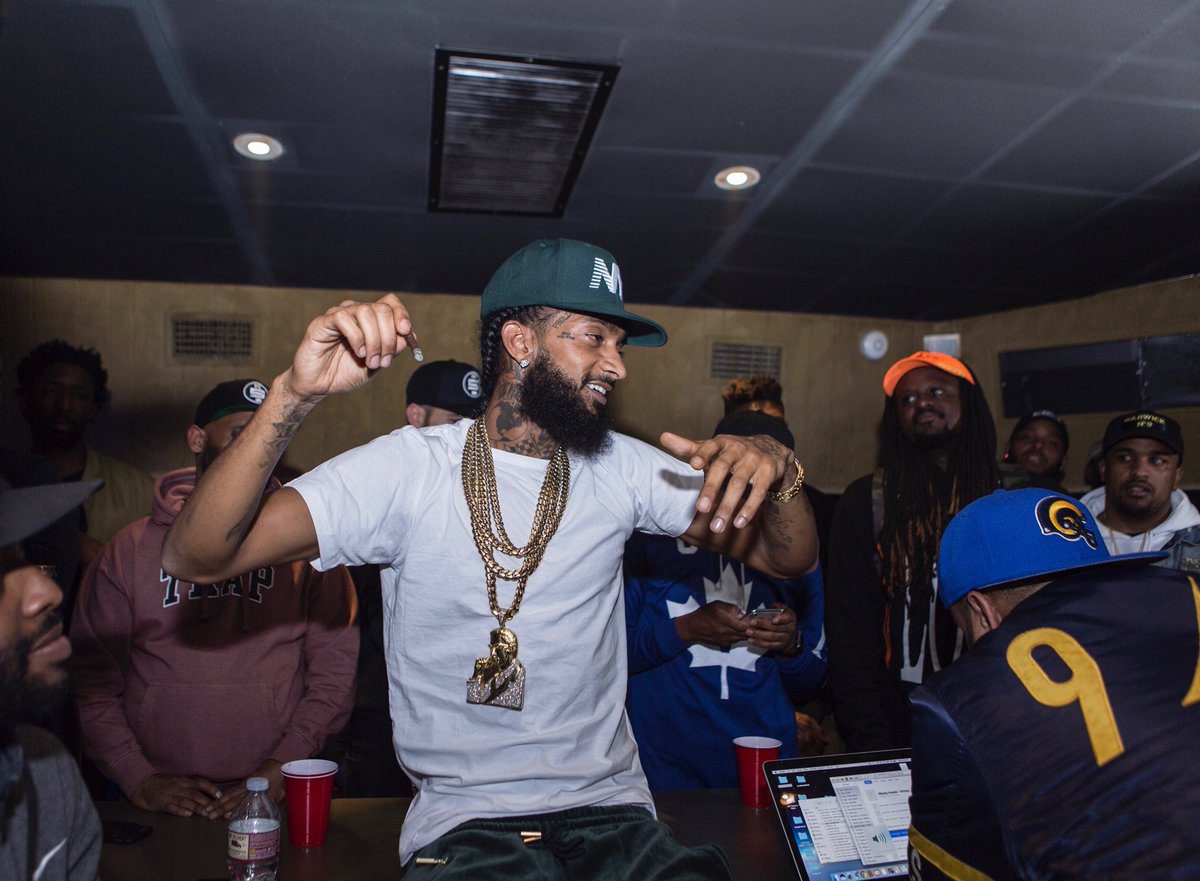 Rapper Nipsey Hussle was gunned down outside his L.A. store on Sunday, March 31. He is survived by his two minor children and longtime girlfriend Lauren London. Assuming Hussle died without an estate plan, all his assets would pass to his children in equal shares since he was not married at the time of his death. […] 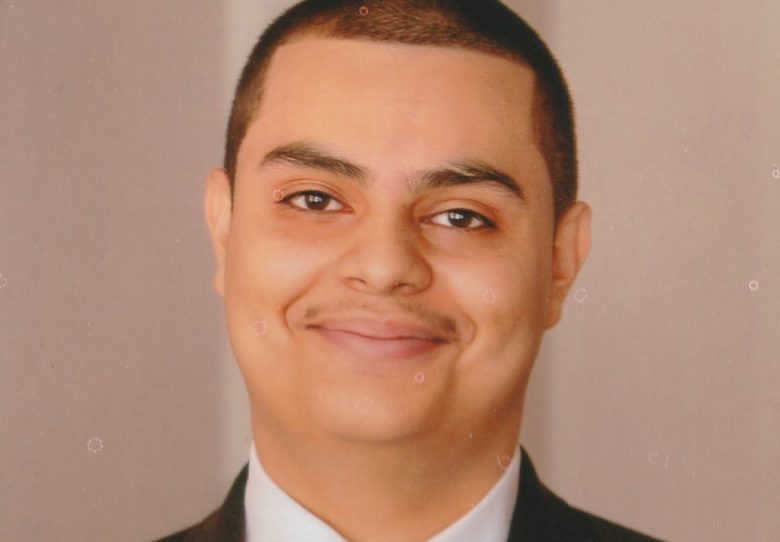 Gang violence is nothing new to urban communities. They serve as family units for many youth who have broken homes. Many times, these misguided youth embrace this gang life and everything undesirable thing that comes along with it to their detriment. We recently spoke to Luz Hernandez whose son Freddy Cervantes was murdered as a […] Armani Martin’s film Deus Ex Machina is timely. As the title suggests, the film is about Black oppression. It’s a portrayal of “a seemingly hopeless situation.” It’s much like the recent fatal shootings of three Black men in a four-day period: Alton Sterling, 37, in Baton Rouge on July 5, 2016; Philando Castile, 32, in Minneapolis on July 6, 2016; and Alva Brazile, 38, in Houston on […] The Chicago Police Department has made an arrest in the brutal shooting of 9-year-old Tyshawn Lee. Lee was lured into an alley and shot execution-style in a suspected crime tied to gang violence. Police believe that Tyshawn’s father is a gang member and his murder was a retaliation killing. Tyshawn was shot in the face and […] Chicago police claim that Tyshawn Lee, 9, was executed because of actions by his father, Pierre Stokes. According to the Chicago Tribune, police Superintendent Garry McCarthy said that Tyshawn was specifically targeted by gangsters in retaliation for an incident that involved Stokes. While walking to his grandmother’s home after school, Lee was approached by gang members […]

Recently, 18-year-old Tevin Lee was charged for the shooting of 11-year-old Shamiyah Adams, the young girl killed by a stray bullet at a friend’s slumber party just a few weeks ago. According to the Chicago Sun-Times, shortly after Chicago Police Superintendent Garry McCarthy made this announcement, a few teens in the city went in a bit on […]

Chicago continues to make national headlines because of its overwhelming violence. However, there are dozens of people in the city who are fighting to take back their communities. During a recent investigative report in Chicago, rolling out got a chance to speak with Jedidiah Brown, the head of Young Leaders Alliance. Chicago is getting national […]

Dozens shot during another violent weekend in Chicago

Chicago continues to be plagued by senseless violence. During this past weekend, more than 40 people were shot and at least four others were killed according to the Chicago Tribune. On Saturday night, an 11-year-old girl, Shaniya Adams, was killed while she made s’mores during a sleepover with friends. Apparently, someone fired a gun shortly after 9 […]

Superintendent of the Chicago Police Department, Garry McCarthy said yesterday ongoing Chicago violence in the city is due to “lax state and federal gun laws.” According the Chicago Tribune, McCarthy was referring to a 13-hour period from Sunday afternoon until early Monday when four people were killed and at least another 26 were wounded, many of […]

As a doctor in the ER at St. Michael’s Medical Center in Newark, N.J., Dr. Sampson Davis witnesses a multitude  of young black males and females who are victims of gun violence. It’s a problem that plagues nearly every inner city in America, but it’s extremely daunting in Newark. In 2012, there were 115 homicides […]

Chicago gangs have a history of violence against honor students.

Are these youths gun-wielding monsters because they want to be? Or are they desperate and out of options?