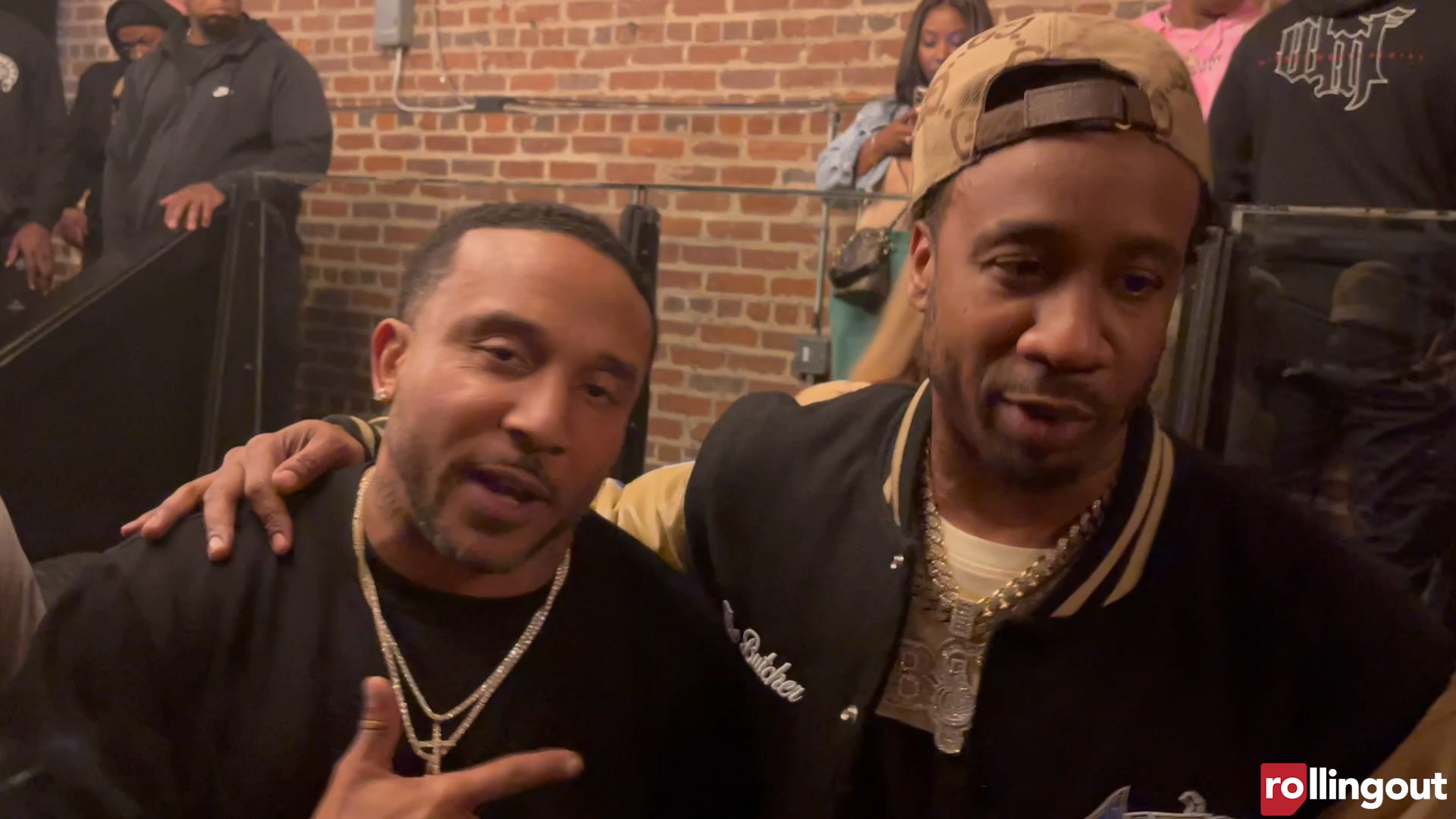 You never know when your life is going to change. Hip-hop has traditionally been considered as a space for young people. Two of this generation’s most influential artists, Chief Keef and Pop Smoke, both had their breakthroughs as teenagers. Nas released one of the greatest hip-hop albums of all time with Illmatic at 17. For […] 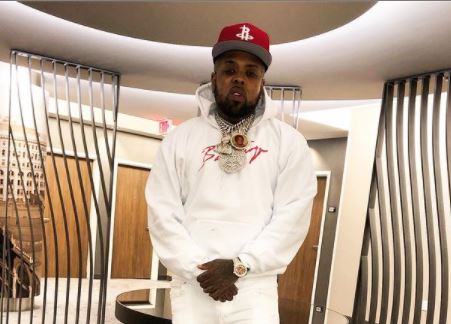 Griselda Records rapper Westside Gunn is opening a boutique art gallery in his hometown of Buffalo, New York, called Buffalo Kids. The gallery will open in March and will be located inside one of the city’s most popular shopping centers, Walden Galleria. The store will feature Buffalo Kids and Westside Gunn apparel, along with his […]

Benny the Butcher creates new anthem for the Buffalo Bills 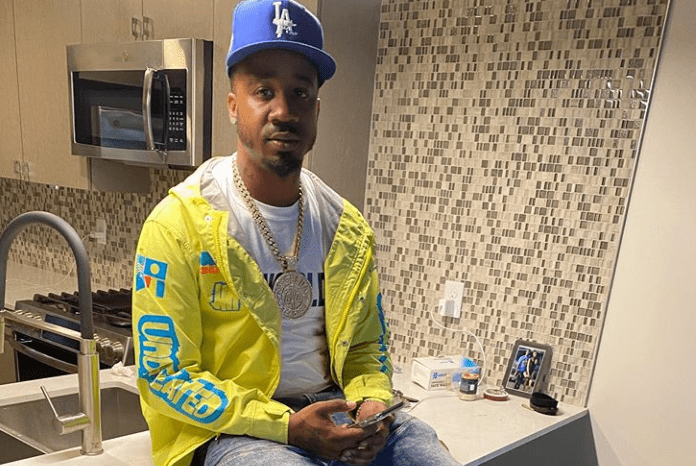