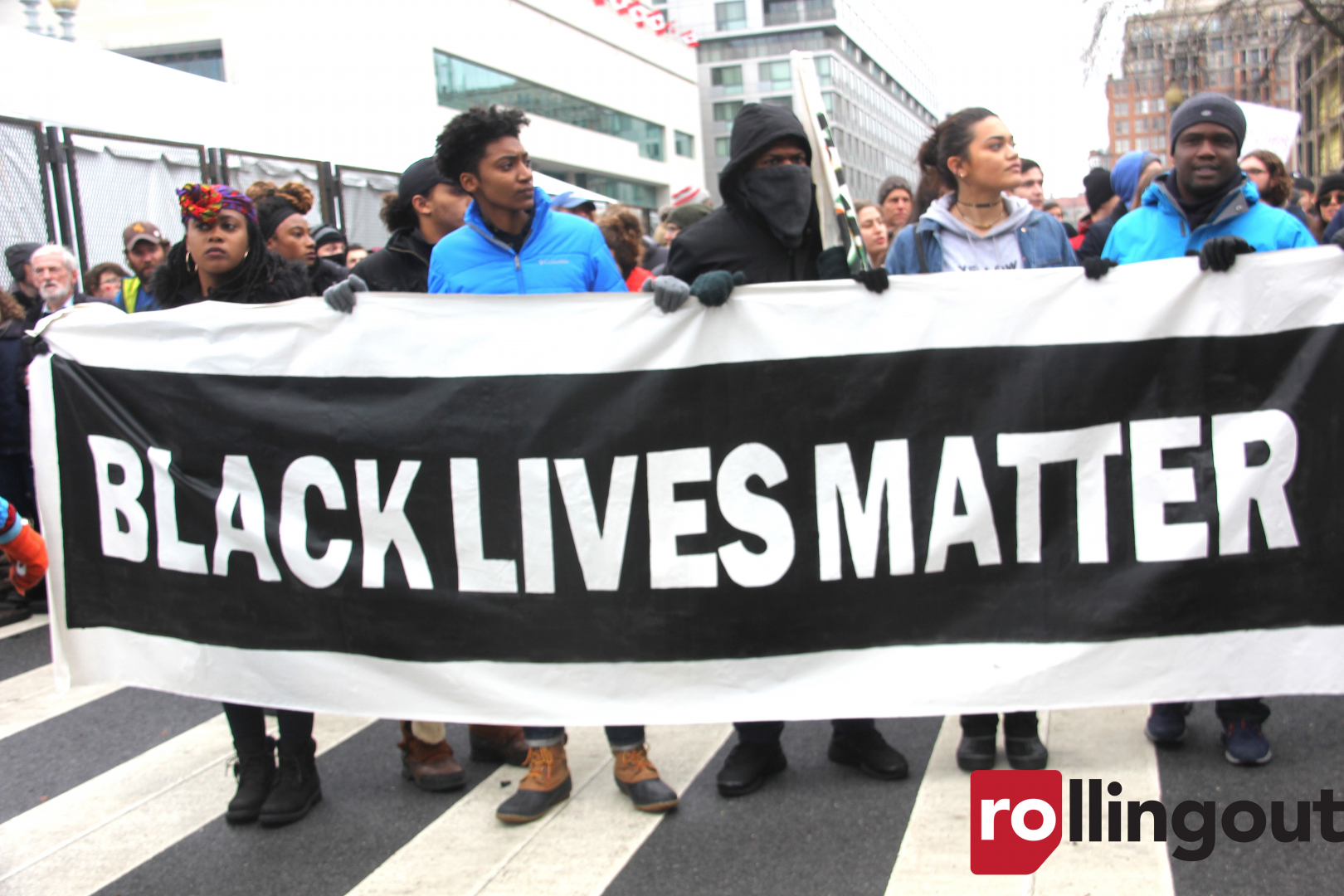 A White father and son in Mississippi have each been sentenced to four years in prison for convictions related to chasing and shooting at two Black teenagers who were riding all-terrain vehicles on a country road. Some of the charges were prosecuted as hate crimes, which strengthened the punishment. Wade Oscar Twiner, 49, of Yazoo […] 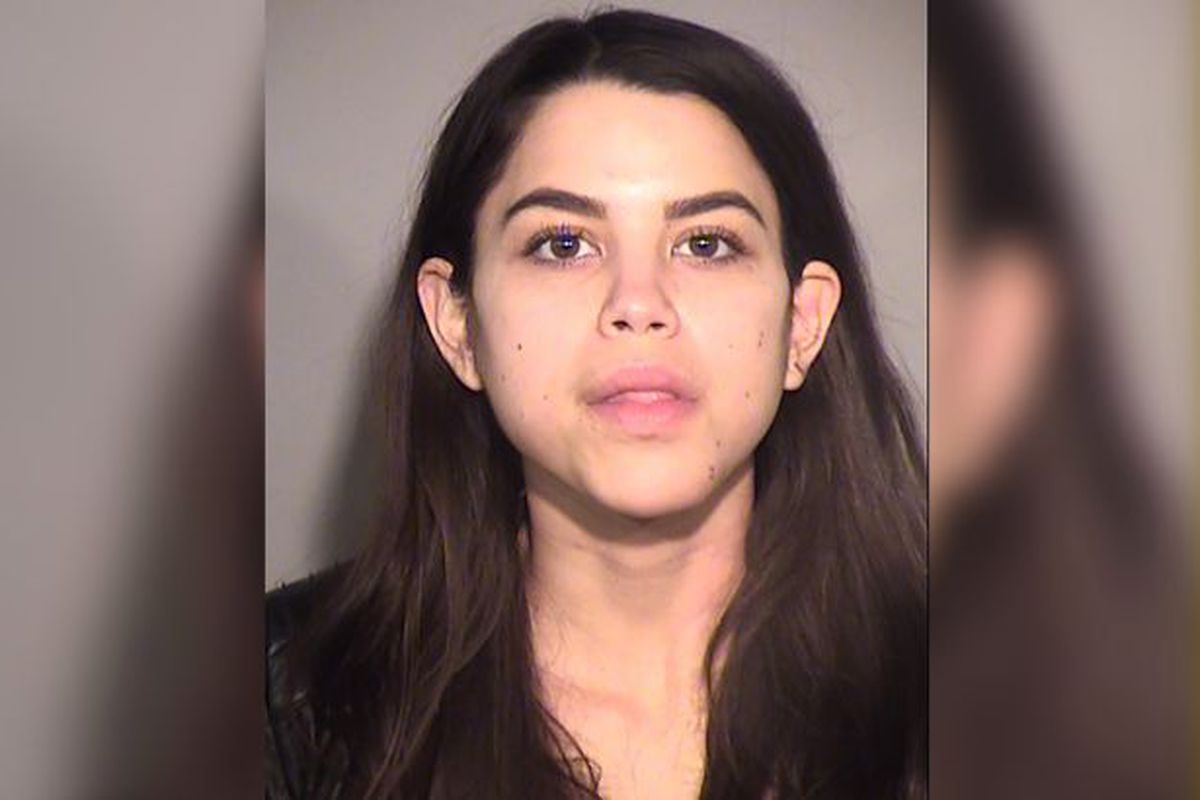 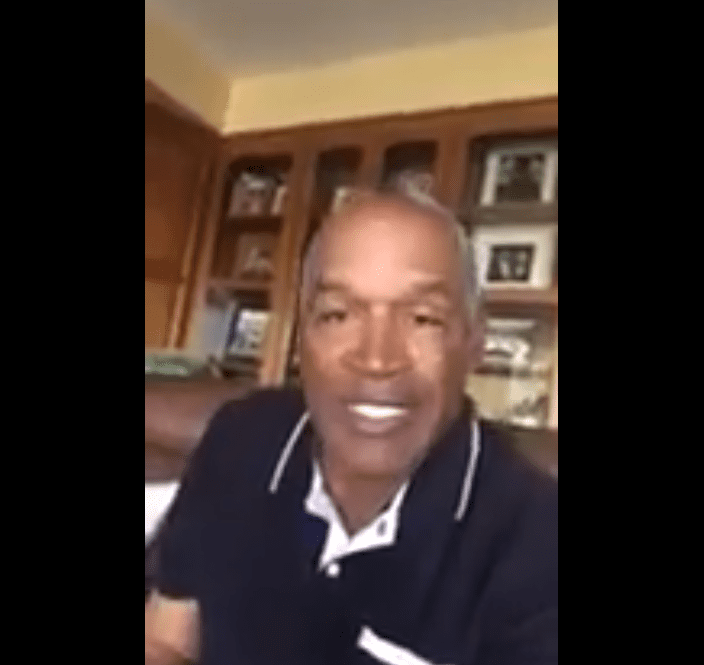 O.J. Simpson calls himself a history aficionado. The ostracized former NFL great believes the toxic culture in this country, which manifested itself in the form of two mass murders in the span of 24 hours this past weekend, resemble the rise of Nazi Germany in the 1930s. “I want to start by sending my condolences […]

Donald Trump supporters across the country continue to react with racism and hate. Several Trump supporters have sent hate mail to Islamic worship centers and threatened genocide. According to the San Francisco Chronicle, an imam at the Evergreen Islamic Center in San Jose, California, was the first to receive a letter and alerted authorities on […] Known for his protest art, award-winning artist Adrian Franks shares his inspiration with rolling out for his new series, “Faith Under Fire.” In the series, Franks pays tribute to the nine innocent victims of the terrorist attack carried out by Dylann Roof at Emanuel A.M.E. Church in Charleston, S.C. and explores the history of violent attacks against Black churches in America. What has happened […]

NAACP leader, Rachel Dolezal disguised herself as Black for years By all accounts Rachel Dolezal is a successful Black woman, community activist and educator. She is president of the Spokane NAACP, sits on a police oversight committee and teaches Africana studies at Eastern Washington University. She has been committed to the civil rights struggle for well over 20 years and is widely known as having been the […]

David Nicosia seems to have gotten beside himself a bit. According to the Chicago Tribune, Nicosia is facing some serious charges after allegedly spitting on a Cook County judge and then slapping her with his open hand. Judge Arnette Hubbard, an African American professional and the first female president of black legal groups the National Bar […]

Tragedy struck at Detroit’s Motor City Pride last week when a 20-year-old gay man was beaten by a mob of men spouting homophobic slurs just a few blocks away from the parade. According to WXYZ, A Michigan-based ABC affiliate, hairstylist Christin Howard was attacked Sunday along Detroit’s Riverwalk, which is situated near Hart Plaza, where […]

The obvious lynching of Alfred Wright, 28, and subsequent cover-up by the local authorities are evidence that Black History Month is necessary as we continue in our efforts to advance social change and transform race relations. The young husband and father of three sons was minding his business when he was kidnapped, murdered and found […]

Transgender woman alleges she was raped by a police officer

A transgender woman in El Monte, Calif., has filed a federal civil rights and assault lawsuit against an unnamed El Monte police officer and the El Monte Police Department, claiming that the officer forced her to perform oral sex on him and then raped her. According to the Los Angeles Times, the woman, who used […]

Cross-dressing teen ‘chopped and stabbed’ to death by Jamaican mob

Tragedy struck in the island nation of Jamaica this week as news has spread that a “cross-dressing” teenager “chopped and stabbed” to death by an angry mob after it was discovered that he was a man dressed in women’s clothes. According to radio station Irie FM, Dwayne Jones, a gender-noncomforming 17-year-old teen from Paradise Rowe, […]

As Americans mourn the senseless deaths of young black teens Trayvon Martin and Darius Simmons, Africans are now mourning the death of Cameroon gay rights activist Eric Ohena Lembembe, who was recently found dead in his home after being tortured and then murdered. According to Huffington Post and the Associated Press, the murder happened just weeks after Lembembe issued a public […]

The senseless murder of Harlem gay man Mark Carson last month sent shock waves across the nation and left many wondering why his murderer, Elliot Morales, would kill a man on the streets of New York’s Greenwich Village without any reasonable cause. And in a recent report, Morales finally revealed the cold, hard truth about […]

Just days after the senseless murder of gay Harlem resident, Mark Carson, New York City continues to see a disturbing spike in anti-gay hate crimes as a man was recently beaten by an apparent homophobe in the city’s East Village neighborhood. According to NightlifeGay.com, party promoter Dan Contarino was attacked on Monday night at Avenue D […]

As the nation mourns the tragic murder of a young gay Harlem man, Mark Carson, his accused shooter is reportedly unfazed by his senseless act of violence and showed no remorse to the police over Carson’s death. According to the New York Post, the shooter, Elliot Morales, was “laughing on the ground” and boasting about […]

New York may be one of the nation’s most progressive cities when it comes to LGBT life. Sadly, that doesn’t mean that it’s always safe for LGBT people in the Big Apple. This past weekend, a Harlem resident was gunned down in Greenwich Village in an “anti-gay hate crime” that has sent shock waves through […]

Although strides are being made across the globe when it comes to LGBT rights and representation, hate and homophobia are still very much a part of the social landscape. Recently, such feelings of hate tragically culminated in the death of a young Russian man who was raped and tortured to death in an apparent hate […]

The Black man carved the letter “B” into her face and said: “you are going to be a Barack supporter.”