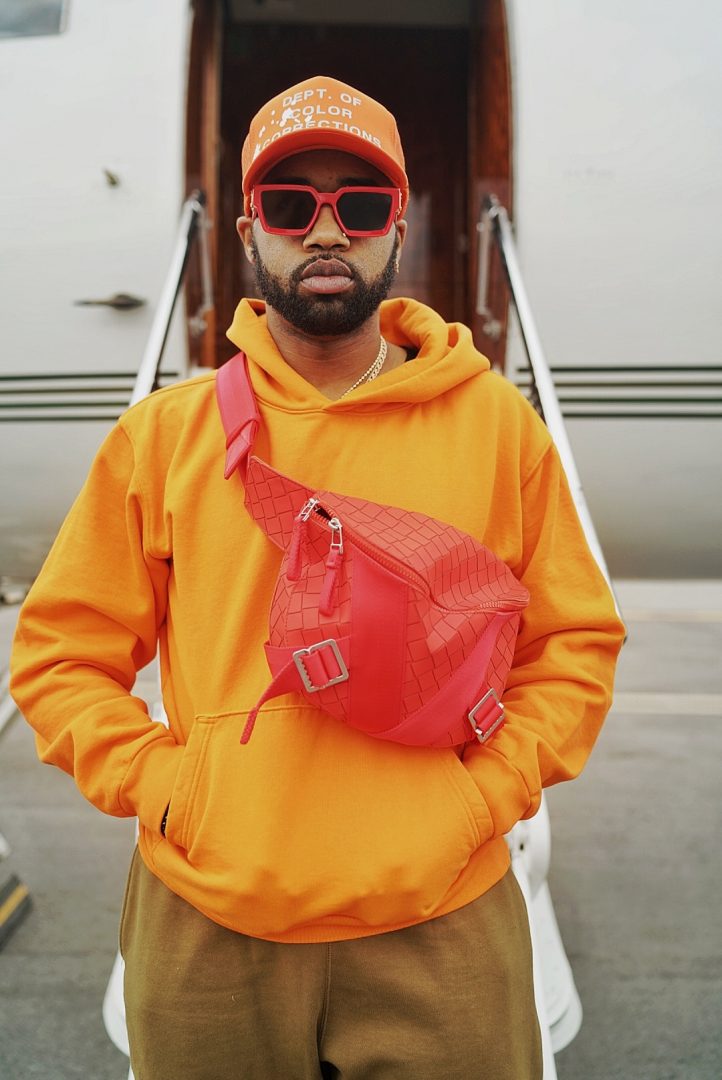 Antione Design emerged from the “luxury sportswear” scene in Atlanta as a creative, street-smart fashion designer who successfully crossed over from his Southern origins to a global fashion platform. During his career, Antione has designed for some of the biggest artists in the music industry, advancing him to the forefront of the streetwear movement in […] 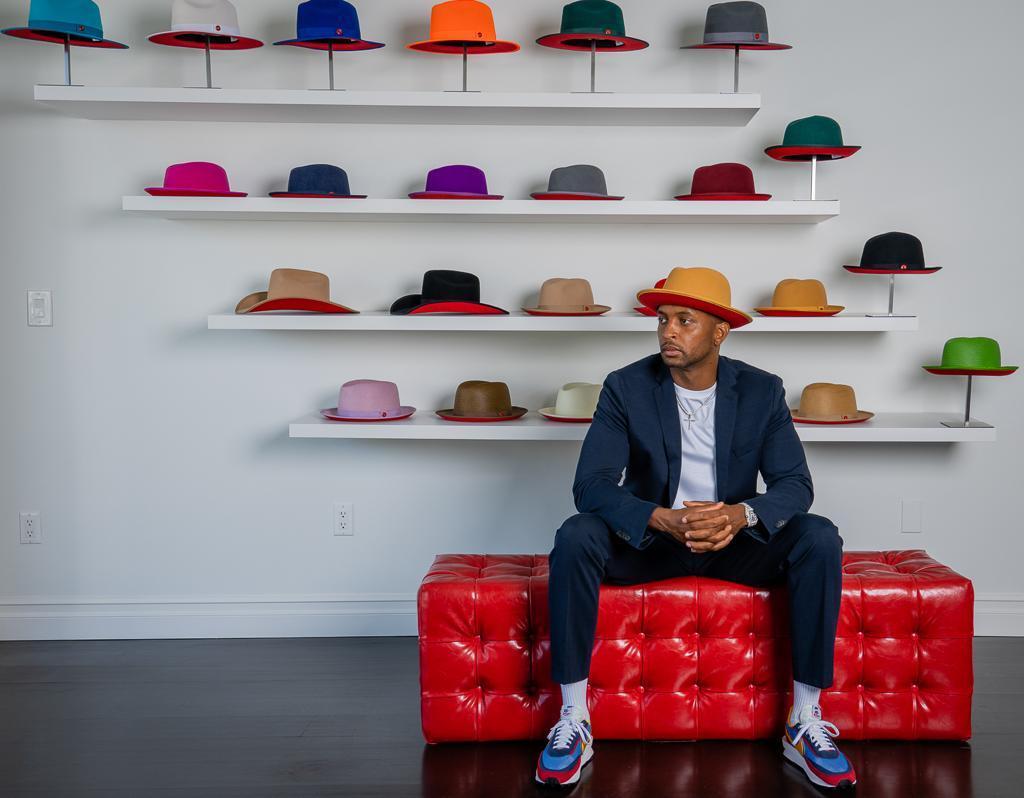 Accessories that make your outfit stand out

It’s no secret that accessories are a girl’s best friend. Your outfit can have a basic look, but when you add the right accessory, that quickly makes your outfit a perfect 10. Brittni Mealy is the creator of popofjunk.net and she’s known for her style and grace, you may also know her as the mother of rapper Future’s […]

Lil Boosie has a new clothing line for men and women, and he showed it off on the Red Carpet at the Bet Awards. Lil Boosie tells us the motivation behind the name Jewel House. “Jewel House comes from my house of jewels which is my family. My kids, my mother, my brother, these are the jewels in my […]

It was the Apostle Paul who first insisted that women cover their heads during worship (1 Corinthians 11:5). Since then, women in the African American community have taken this decree and made it into something remarkable. Check out some of the hat fashions from the 2014 Chicago Gospel Music Festival in the gallery below.

Mother’s Day is just around the corner. Are you ready for it? Did you pick out a special gift for that special person? If not, rolling out has you covered and we’ve gathered some great gift ideas for you to give that will bring a smile to any mom’s face. Hurry, time is wasting! Quilted […]

Here are five quick tips to select the best hat for your face shape.

Stephanie Jones is the creator of La Couture Amore, a fabulous hat design company in Houston. Originally from New Orleans, Jones creates the most whimsical, custom headpieces, tutus and more for young adults and women. She has a great tagline that says, “Show Up and Show Out Fabulously,” and she never lied about that! Stephanie […]