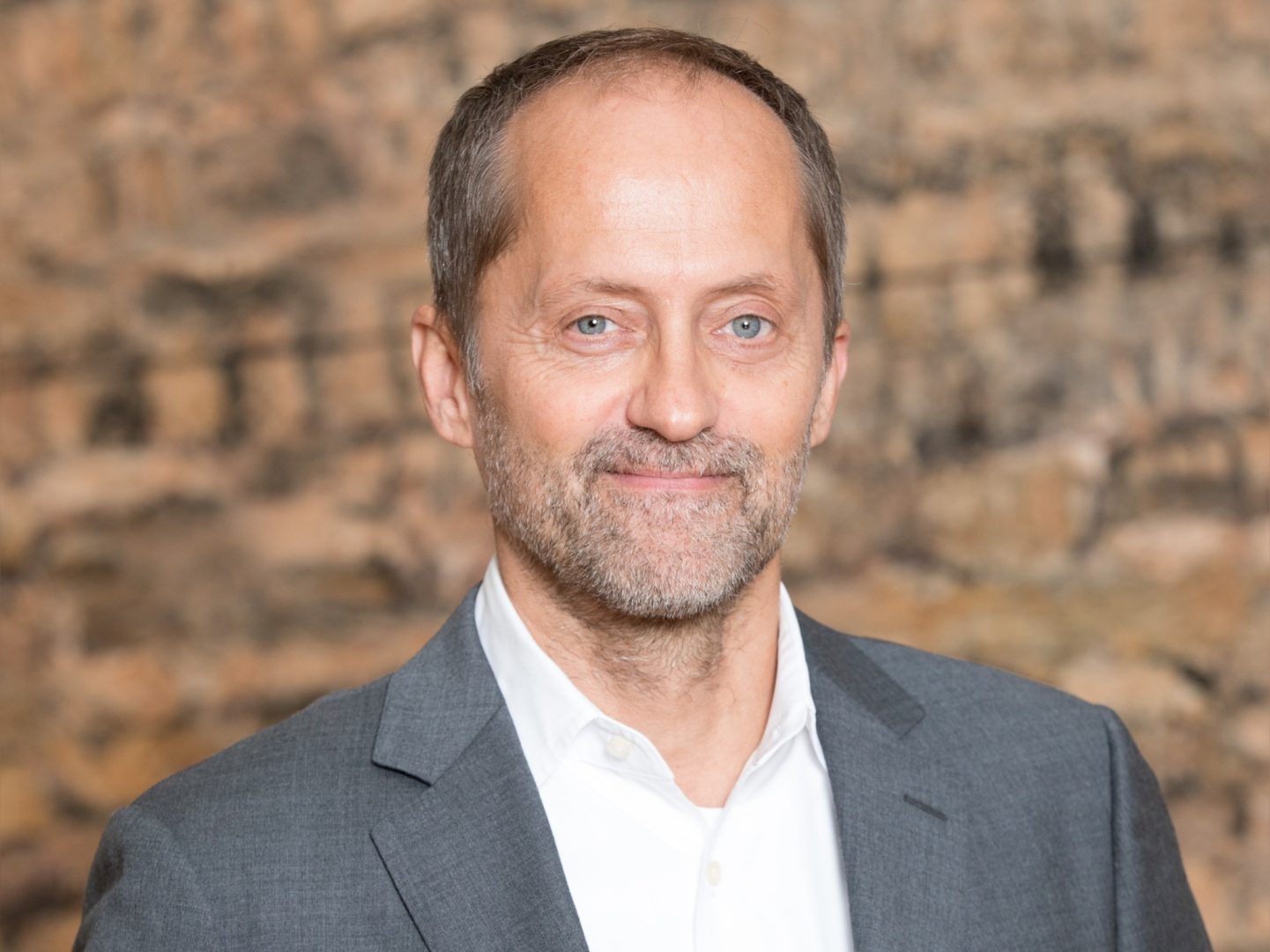 Michael Rooks is the Wieland Family Curator of Modern and Contemporary Art. He is an art curator dedicated to community building and engaging audiences across generations from every walk of life. What were your thoughts when you first saw the Obama portraits? I thought, “Wow, this is a radical break with the tradition of state portraiture.” […] 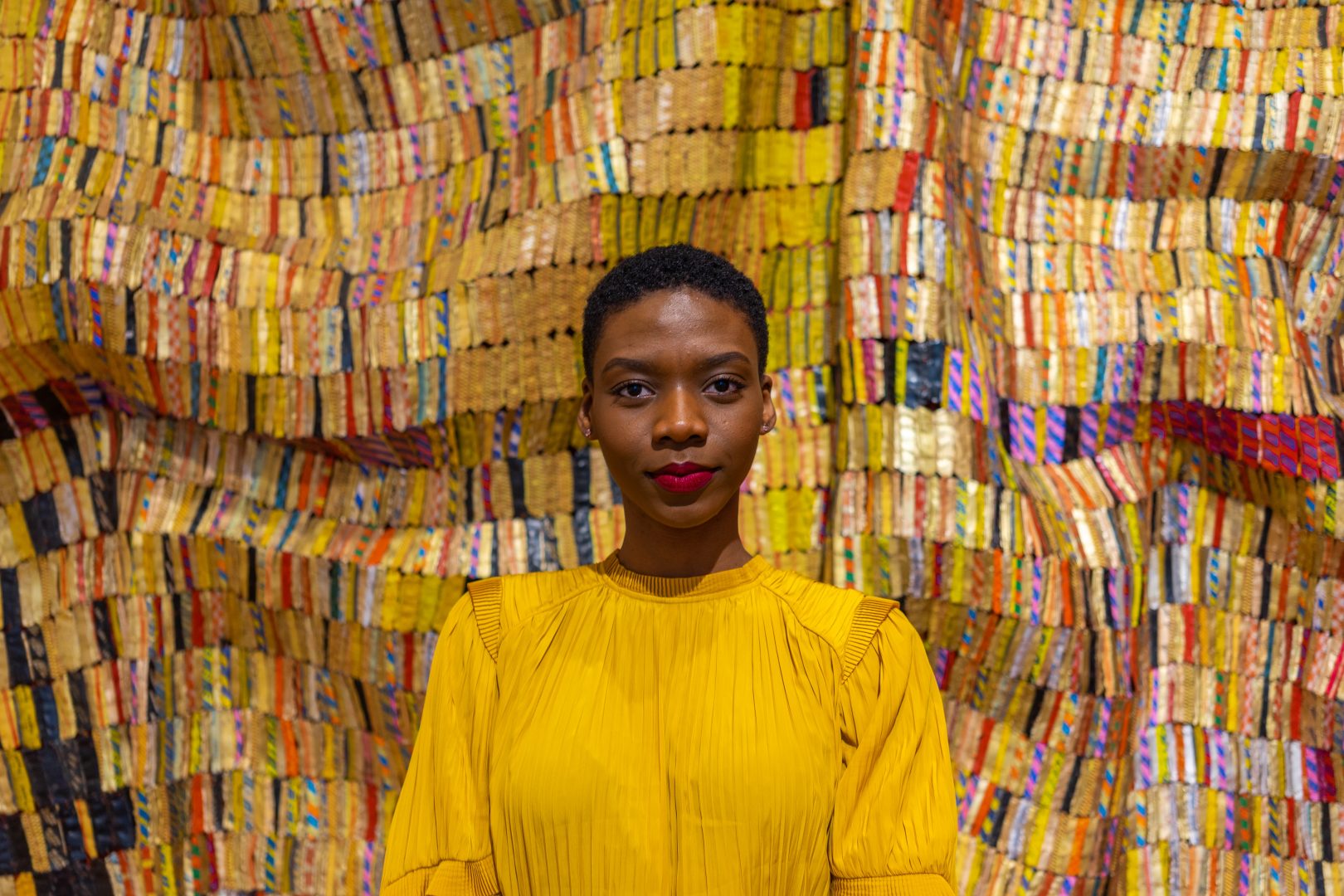 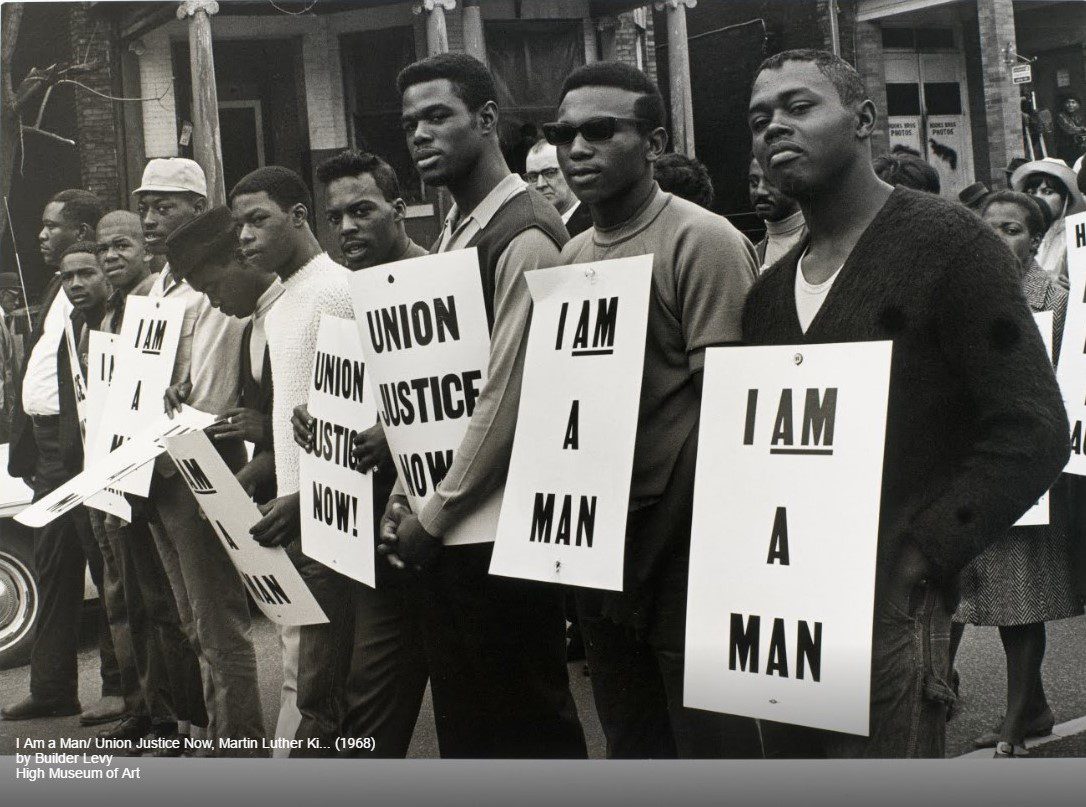 Google is celebrating Martin Luther King, Jr Day with a special doodle and a homepage promotion of a curated collection of Civil Rights photography from the High Museum of Art in Atlanta. Today’s, January 16, 2017, doodle was illustrated by African American artist Keith Mallett, who’s created various prominent works including the official limited edition […] Belvedere Red hosted an event in Atlanta at the High Museum of Art to celebrate their longtime partnership with South African artist Esther Mahlangu. The event immersed attendees in an art experience, which allowed them to become artists themselves, and paint their own masterpiece in the presence of this extraordinary artist. Attendees also had the […] The Out of the Box: The Rise of Sneaker Culture opening party at Atlanta’s High Museum of Art was intriguing. People from all over came to check out cool kicks ranging from new releases to awesome classics from decades ago, and learn about the evolution of sneaker culture. Some of the brands featured were Nike, […]

Atlanta’s High Museum of Art is searching for new director

The High Museum of Art announced on Wednesday, Oct. 29 that Michael E. Shapiro, the Museum’s Nancy and Holcombe T. Green, Jr. Director since 2000, will leave the position next year, after 15 years as director. Shapiro has been part of the High’s leadership team for two decades, during which he oversaw unprecedented growth of […]

On Saturday, March 9, 2013, the High Museum of Art hosted a fiesta to celebrate the opening of “Frida & Diego: Passion, Politics and Painting.” Culture Shock : Fiesta para Frida guests attended in costumes to represent their favorite artists and revolutionary style. Attendees partied on the piazza and staged their own Frida photo at custom photo booth (hairless […]

Enjoy a special Southern Fried Friday Jazz on Aug. 17, 5-10 p.m., with Gary Motley. Southern-inspired food will be available for purchase. This event is a part of Friday Jazz, which offers an evening of art and music every third Friday of the month with extended hours and full gallery access including special exhibitions. Friday […]

6 Reasons to Take Your Family to the Museum: Amistad Murals Arrive at the High Museum

The Atlanta art community is pleased to welcome the tremendous work of the late Hale Woodruff, an artist and Atlanta University professor who was commissioned by Talladega College in Alabama. “Rising Up: Hale Woodruff’s Murals at Talladega College” will be showing from June 9, 2012, until Sept. 2, 2012. “The exhibition features six tremendous murals […]

Visit the Museum and Aquarium This Weekend for Free

Did you know that you can get free general admission to museums, zoos, science centers, botanical gardens, and aquariums the first weekend of every month with your Bank of America credit or debit card? That’s right. More than 150 cultural institutions participate in this monthly opportunity to inspire cardholders. Now in its 15th season, Museums […]

Aalyah Duncan: Beauty In the Eye and Ear of the Beholder at High Museum of Art

For the High Museum of Arts’ marketing coordinator Aalyah Duncan, work and art are part of the same masterfully crafted creative process. Duncan, an accomplished advertising expert and a natural purveyor of all things artistic, is responsible for Atlanta’s wildly successful “Jazz at the High” summer concert series and admits that it’s nothing less than […]

Jim Burnett, Birmingham Artist, Paints to Express His View of the World

They say that art is an imitation of life and the world around us. If that is true, then local Birmingham painter, Mr. Jim Burnett, is expressing his view of the world through his artwork. A native of Birmingham, this local hero has had great success as an artist and continues to wow art lovers […]

Few artists achieve the level of recognition and acclaim so early in their career as the Atlanta-based artist Radcliffe Bailey. The artist-in-residence’s fine-tuned sensibilities to tapestry and color are often noted as the quintessential ear markings of African American art forms. Bailey, who is often compared to other acclaimed African American artists, including the world […]

Sometimes, not often, but sometimes we have to say, “It just doesn’t get better than this.” One of those times is on the third Friday of the month at the High Museum of Art in Atlanta where the well-bred and the high-heeled meet and mingle with music, mojitos and Matisse. The monthly music at the […]