Chef David Rose is bringing a twist to gourmet meals 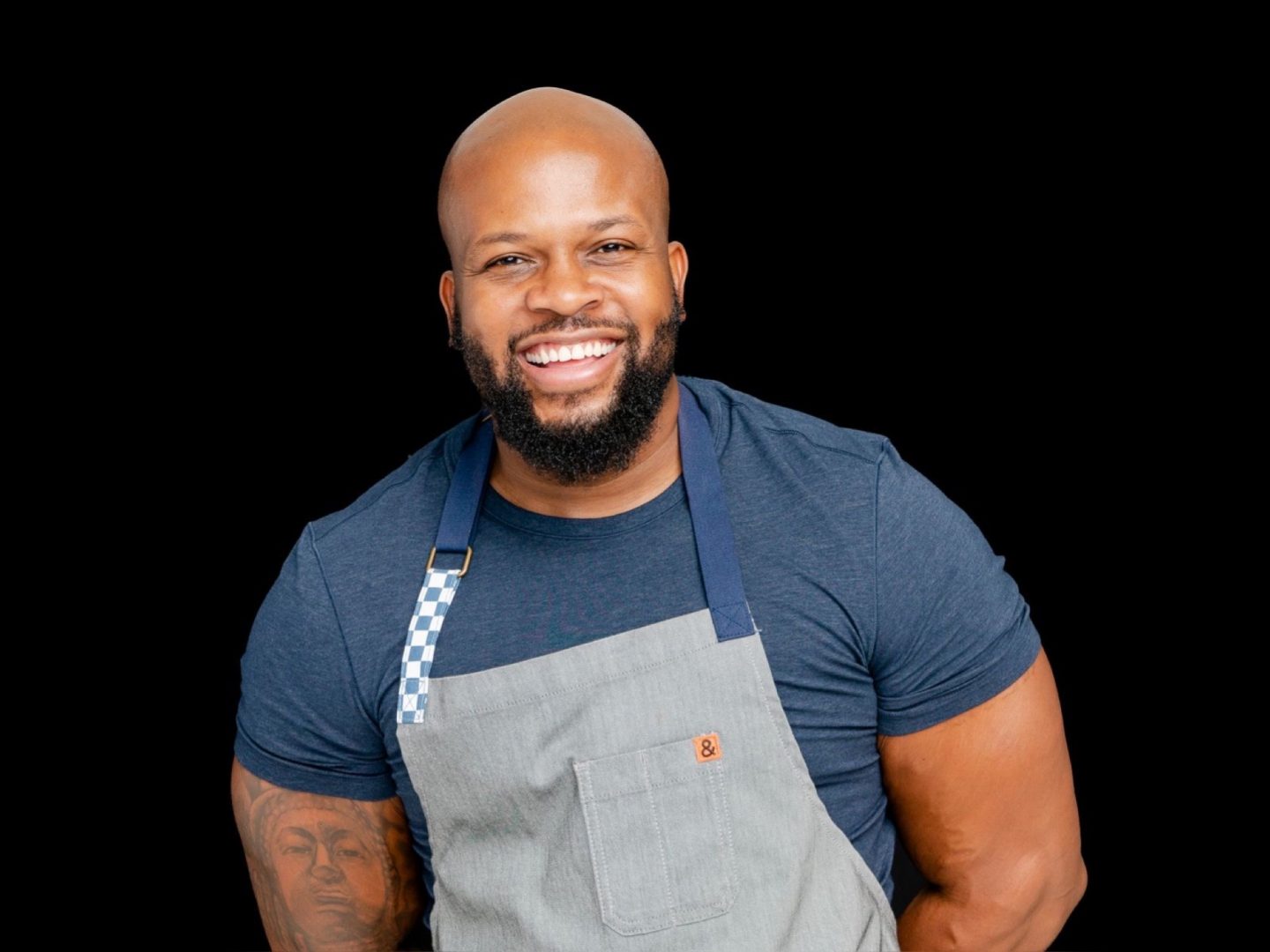 Chef David Rose is a Food Network TV personality, Omaha Steaks executive chef spokesperson, and serves as a national brand ambassador for Nissan USA and Big Green Egg. He’s also the author of EGGin’: David Rose Cooks on the Big Green Egg. How did your love for food develop? If anybody knows anything about Jamaicans […] 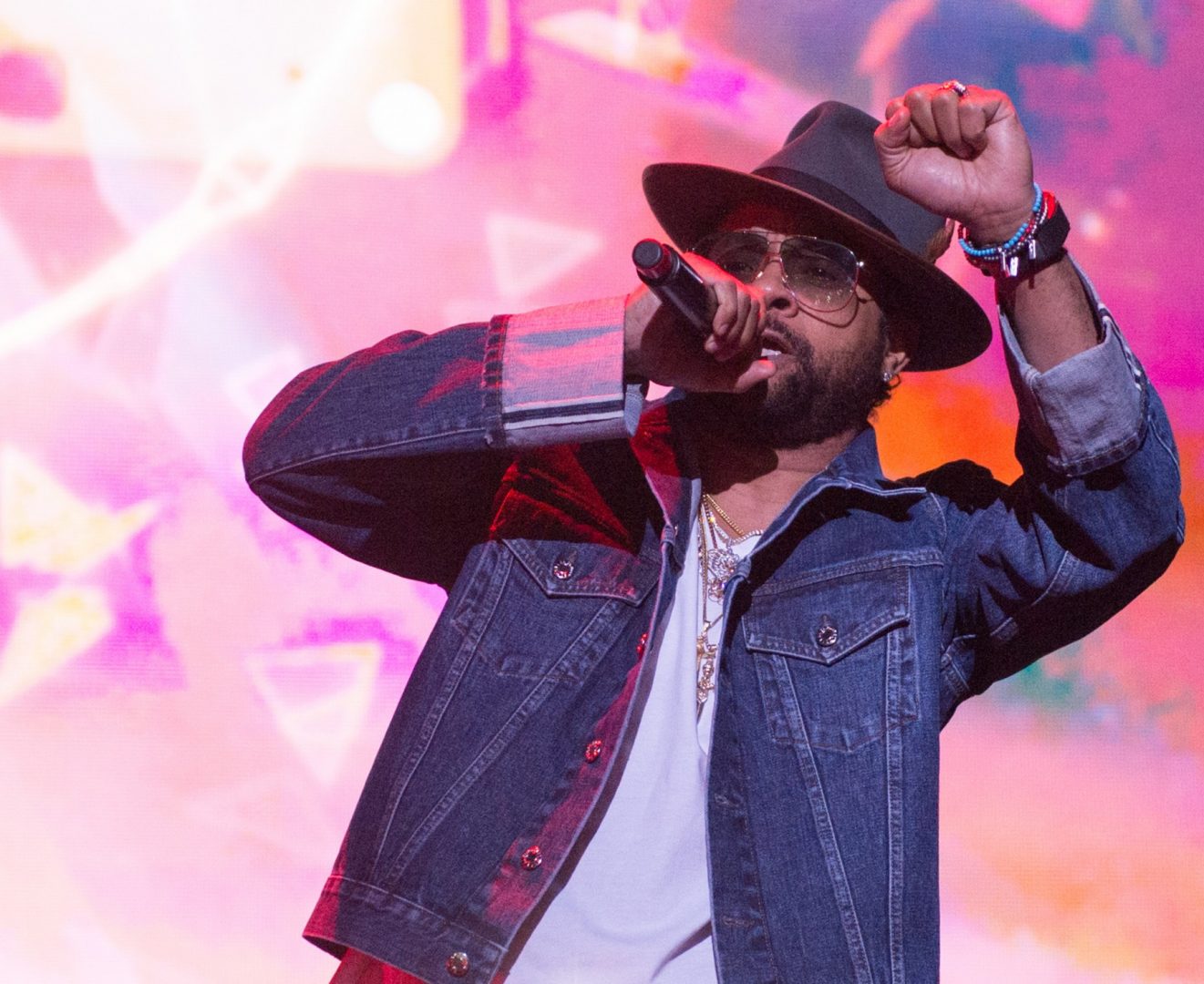 Shaggy has led tributes to the late reggae legend Bunny Wailer. The 52-year-old Kingston-born dancehall megastar has declared the passing of the legendary singer — who died in hospital on Tuesday, March 2, 2021, at 73 after suffering a stroke in 2020 — as “one of the lowest moments in the history of our culture.” […]

Kalilah Wright’s Mess in a Bottle creates conversation through clothing 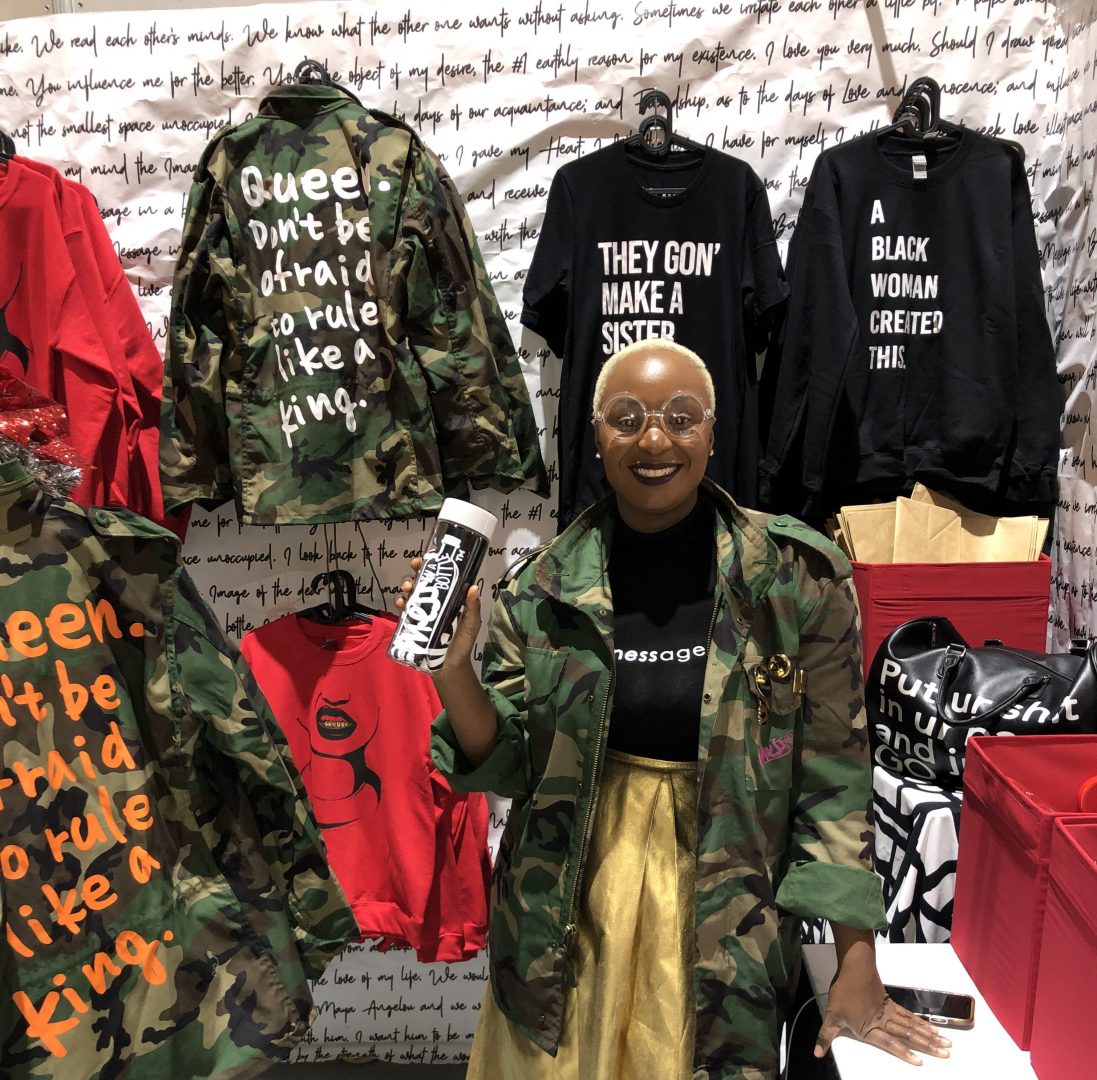 Kalilah Wright is a Jamaican-born, Brooklyn-raised architect and entrepreneur. Wright merged her love of fashion and architecture to launch her apparel brand Mess in a Bottle. Mess in a Bottle is all about making a statement through fashion as they believe messages start important conversations. Her T-shirts carry bold messages, come packaged in reusable bottles […] The annual West Indian American Day Parade is one of New York City’s most vibrant and popular events. And yesterday’s festivities didn’t disappoint. More than 2 million people — of all ages, cultures, and affiliations — celebrated along Easter Parkway from Schenectady Avenue to Grand Army Plaza, many decked out in fantastic body paint and […] There is nothing more attractive than a man who can throw down in the kitchen. Celebrity biker and chef David “Big Swole” Rose not only cooks delicious meals but also maintains the nutritional value of his delectable dishes. Born to Jamaican parents who were both chefs, Rose’s passion for cooking began at an adolescent age. The New Jersey […] What is the definition of art? Who can really put a finger on it, stake a claim and state what it is definitively? The reality is that art is subjective and will elicit some type of emotion good or bad. Art will spark a revolution or calm a storm. The power it commands transcends a […]

Mea Thompson and Zaria Daniel During an eighth grade history lesson at Jay Stream Middle School located in Carol Stream, Illinois, students learned an extreme lesson in racism. An unidentified substitute teacher gave an 80 minute lecture on history which a few students found quite objectionable. During her lecture, she called the students African Americans. […]

Volkswagen’s Super Bowl 2013 game day commercial is causing a bit of controversy online as the actors playfully intimidate Jamaican accents.  Would you consider this commercial racist?  See  for yourself.

The day after “Formal Night” on the Tom Joyner Fantastic Voyage, vacationers were draped in all-white as the ship pulled away from the Jamaican countryside and headed north toward the Bahamas. Below are some of the best looks for “White Night” on the TJFV. –terry shropshire

With Cosmos Ray as lead, Doug Bistrow on bass and Scott Moss on guitar, Akasha is a Chicago reggae band steeped in rich vocal harmonies. Stylistically, Akasha sounds like they stepped out of a 1972 jam session at Studio One. The group’s big sound and rich tapestry remains true to the genre’s native Jamaican roots […]

As a youth, award-winning Jamaican reggae and Dancehall artist Capleton found solace in music.  Choosing a career in music, he abandoned his hometown of St. Mary and traveled to Kingston at 18, so he could hone his deejay skills.  After traveling to Canada and landing work with the Toronto label, African Star, he quickly grew […]