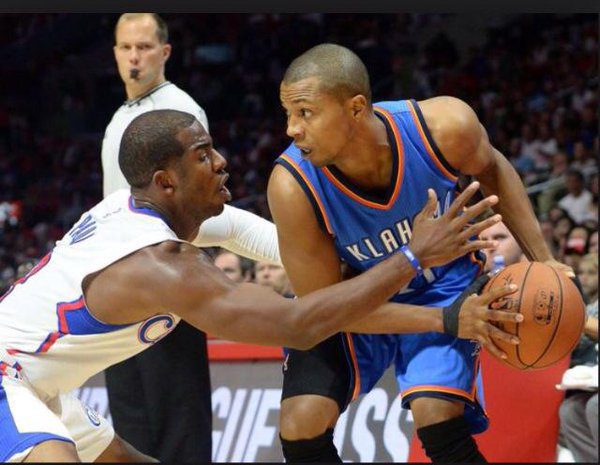 On June 11, former NBA player Sebastian Telfair was arrested on gun charges in Brooklyn, New York. Telfair’s second arrest since April 2007 comes 15 years after he shared the SLAM magazine cover with LeBron James. The arrest is the latest edition to Telfair’s history with guns. In 2006, Telfair received a fine from the Portland […]

Jovan Belcher and athletes whose guns hurt their careers

When you think about what happened to Sean Taylor, a strong safety for the Washington Redskins who was murdered during a botched home invasion in 2007 (and other athletes who were held up or robbed, like Paul Pierce) you understand why athletes keep some “heat” on them for protection. But the likelihood of that happening […]

Javaris Crittenton,  a former NBA athlete, has been formally charged in the drive-by shooting death of young mother, Julian Jones, in Atlanta.  Fulton County Judge Karen Woodson found probable cause to charge Crittenton after he was identified out of a photo lineup by eyewitnesses at a court hearing today. The former Georgia Tech basketball star’s […]

Javaris Crittenton, formerly of the Washington Wizards, has not shown up to face charges for allegedly taking the life of a 23-year-old mother of three, Jullian Jones, in Atlanta.  Crittenton reportedly purchased a one-way ticket to Los Angeles late last week after learning that he was wanted for the murder and he has not been […]