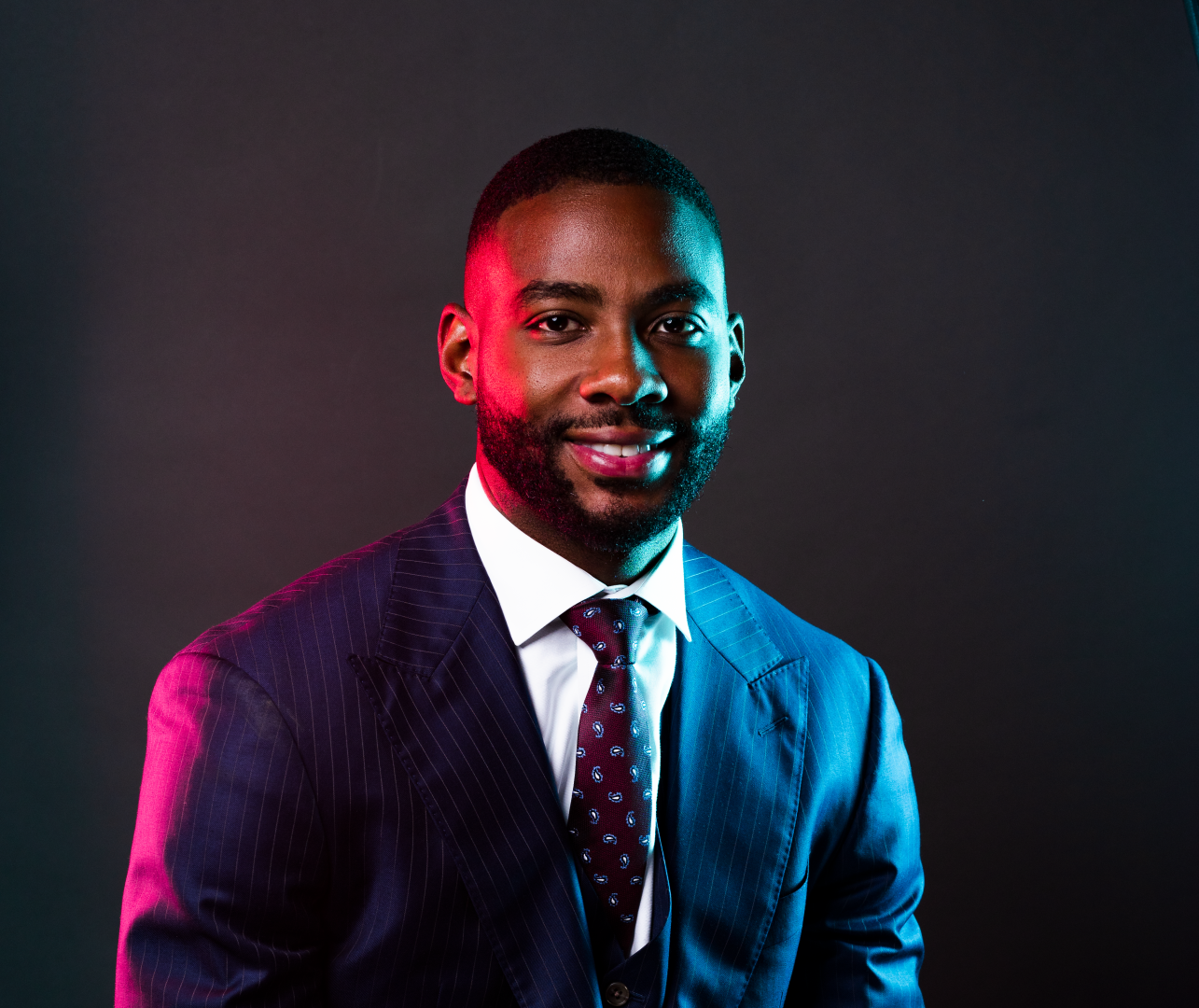 Joseph Wilson is a personal injury trial lawyer at J.L. Wilson Trial Law LLC. The firm represents victims of serious injuries and families of wrongful death victims who have been involved in car and truck crashes, slip-and-fall accidents, or crimes committed on commercial properties. He also is the creator of Fearless Public Speaking, a six-week […]

5 reasons you should be watching ‘The People v. O.J. Simpson’ If you haven’t seen FX’s American Crime Story adaptation of The People vs. OJ Simpson you are missing out on great TV. If the line-up of Hollywood’s brightest A-listers isn’t enough; Johnny Cochran being played by Courtney Vance, Robert Shapiro being played by John Travolta and OJ himself being played as Cuba Gooding Jr,; then […]

Lindsay Lohan fires her black attorney, Shawn Holley, then begs her back

Actress Lindsay Lohan acts out of turn again. She fired her ace in the hole, attorney Shawn Chapman Holley, who’s represented her over the past few years for her DUIs, theft and such. Holley’s client roster includes famed boxer Mike Tyson, footballer Reggie Bush, Paris Hilton, the Kardashians, the late Michael Jackson and Tupac Shakur. She’s […]

Lillian Miles Lewis, the wife of legendary Georgia Congressman John Lewis who helped fuel her husband’s rise in politics, died this morning in Atlanta at the age of 73, his office confirmed to the media. The cause of Lillian Lewis’ death has not been released to the public as of press time, but Congressman Lewis […]

Elmer “Geronimo” Pratt, the former Black Panther leader who was wrongfully imprisoned for almost 30 years for killing a white schoolteacher, has died at age 63 in Africa, his former lawyer announced. The godfather of Tupac Shakur, whose mother (Afeni) is also a former Black Panther, Pratt leaves behind a rich legacy and lessons. Pratt’s […]