‘Deadpool 2’ delivers, stars discuss preparation and the joy of filming 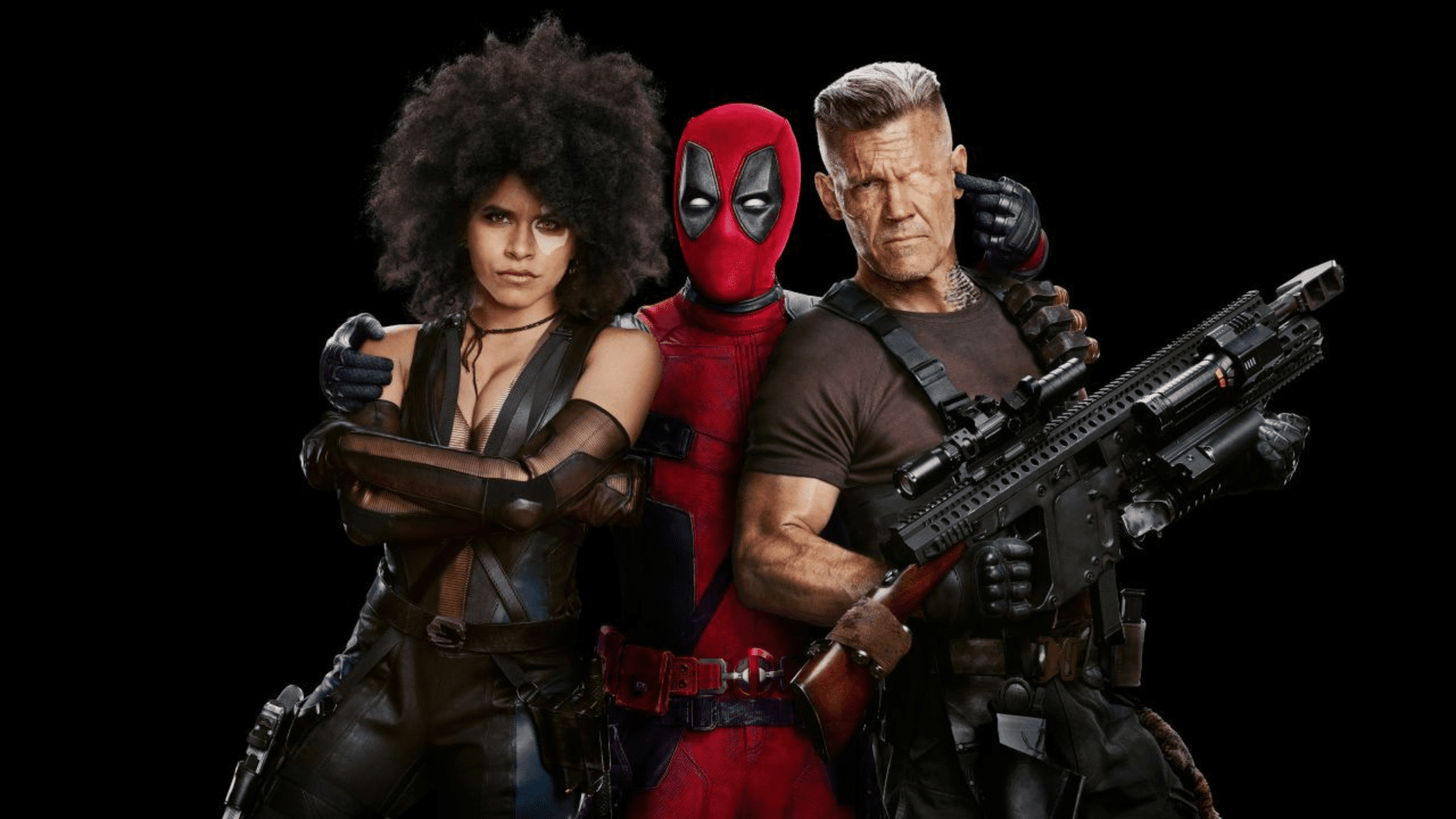 Deadpool 2 delivers with the humor and action that made the first move a worldwide hit that grossed over $750M worldwide. Like the first film, it is not your typical superhero film because Deadpool is not your average hero. Rolling out spoke exclusively with three of the cast members — Josh Brolin, who plays Cable; […]

Labor Day Stars: Kate Winslet, Josh Brolin, Gattlin Griffith, Clark Gregg A single mom and her son offer a ride to a wounded escaped convict. OK, “offer” is not exactly how it goes down in this drama with a soft underbelly. The mom is depressed to the point of being completely disengaged with life. So […]

Oldboy Stars: Josh Brolin, Elizabeth Olsen, Samuel L. Jackson, Sharlto Copley Director Spike Lee had trouble getting financing to make this film, (and why is a director of his caliber still struggling to get his movies made?) and he had difficulties retaining his original cast, but despite the fact that the project was beset by […]

Spike has two upcoming movies on his mind these days

The event was co-sponsored by Ciroc Boyz and celebrity tattoo artist Mister Cartoon.