Why Samuel L. Jackson thinks he should have won an Oscar 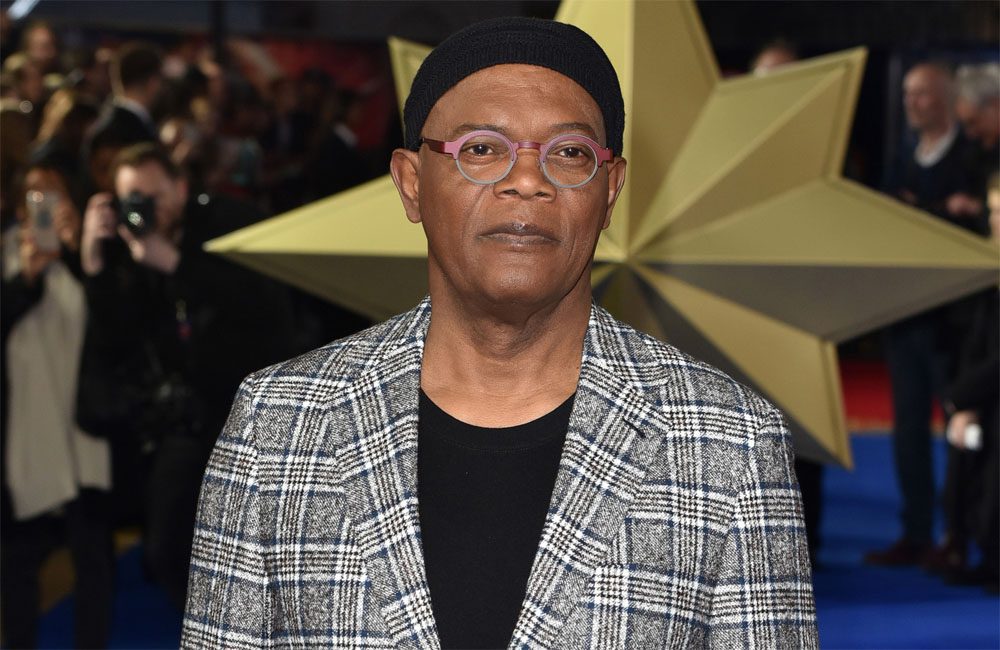 Samuel L. Jackson is the highest-grossing actor in Hollywood history and one of its most prolific. Therefore, it seems strange to him that he has never won an Academy Award. Jackson believes that he should have won an Oscar for his riveting, transcendent portrayal of hitman Jules Winnfield in the classic crime drama Pulp Fiction. […]

Samuel L. Jackson shares how he went from junkie to Hollywood genius 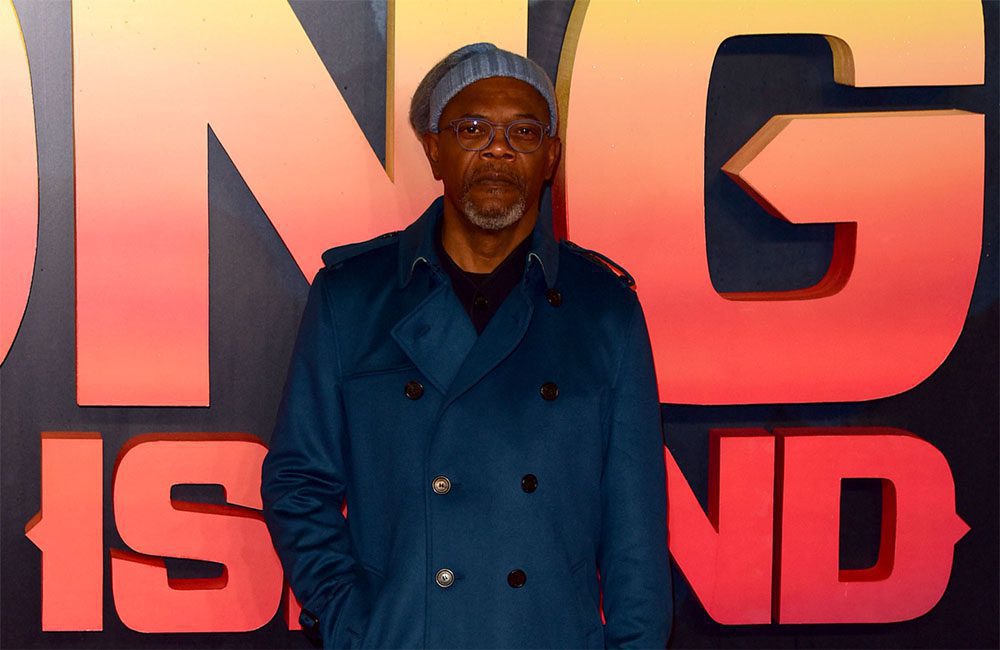 Samuel L. Jackson “didn’t know” he was “ready” to go to rehab to battle his drug addiction until he got there. The 70-year-old actor battled an addiction to crack cocaine several decades ago and decided to quit when he became “tired of getting high” and eventually sought treatment after his wife LaTanya Richardson Jackson and […]

Famed director Spike Lee worked with the late, great Ruby Dee on films such as Jungle Fever and Do the Right Thing, and as news spread of her passing this week, Lee posted a few words on Instagram about the beloved actress and activist.

Happy birthday Theresa Randle! Randle earned her first role at the Los Angeles Inner City Cultural Center. She appeared in the film Space Jam with Michael Jordan, in Bad Boys 1 and 2 as Martin Lawrence‘s wife, “Sugar Hill” with Wesley Snipes in Jungle Fever and Malcolm X, both directed by Spike Lee. Check out pics of Randle in the […]

Much like her films, Halle Berry’s love life has kept us engrossed and even entertained over the past 25 years. Her boyfriends and husbands have been as widely diverse as her award-winning movie career. She has dated a martial arts expert, a Frenchman,  a baseball player, a couple of crooners, some actors and even — […]

The overwhelming majority of the media’s focus has been furiously, anxiously and relentlessly aimed at Halle Berry’s beautiful visage. The mounds of stories and cover stories about the flawless caramel-coated beauty have effectively obscured a simple fact about this Cleveland-born and bred beauty queen: She is a self-made multimillionaire and blazed her path own path […]

The most commercially successful actor in Hollywood history had a very circuitous route to fame and fortune. A Washington, D.C., native, Jackson matriculated at famed Morehouse College in Atlanta and was swept up in the smoldering the civil rights and black power movement. There, Jackson ha a direct link to black royalty: he both served […]

Samuel L. Jackson Highest Paid Actor Ever; You’re Not Going to Believe How Much He’s Earned

The Guiness Book of World Records has named Samuel L. Jackson the highest-grossing actor of all time. He has earned an astounding $7.42 billion over the span of his  film career, and he’s only 62, so that figure is sure to rise in the coming years. Jackson began his film career as an uncredited extra […]