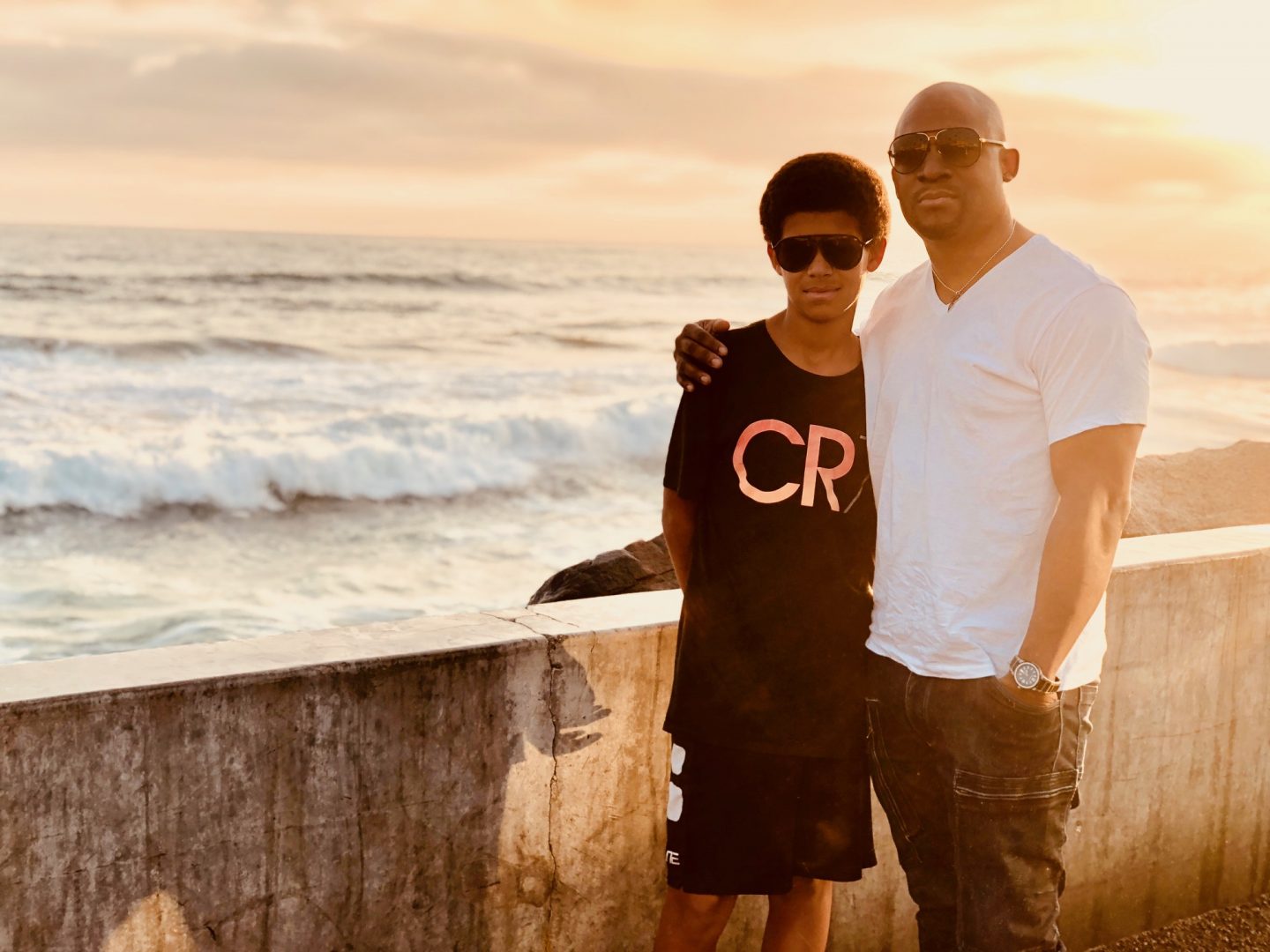 Kevin E. Hooks is the president and CEO at the Las Vegas Urban League, a non-profit founded in 2004 that helps provide equal opportunities for low-income people. Hooks has been a member of the Urban League family for over 20 years and was also instrumental in founding the National Urban League Young Professionals auxiliary group. […] 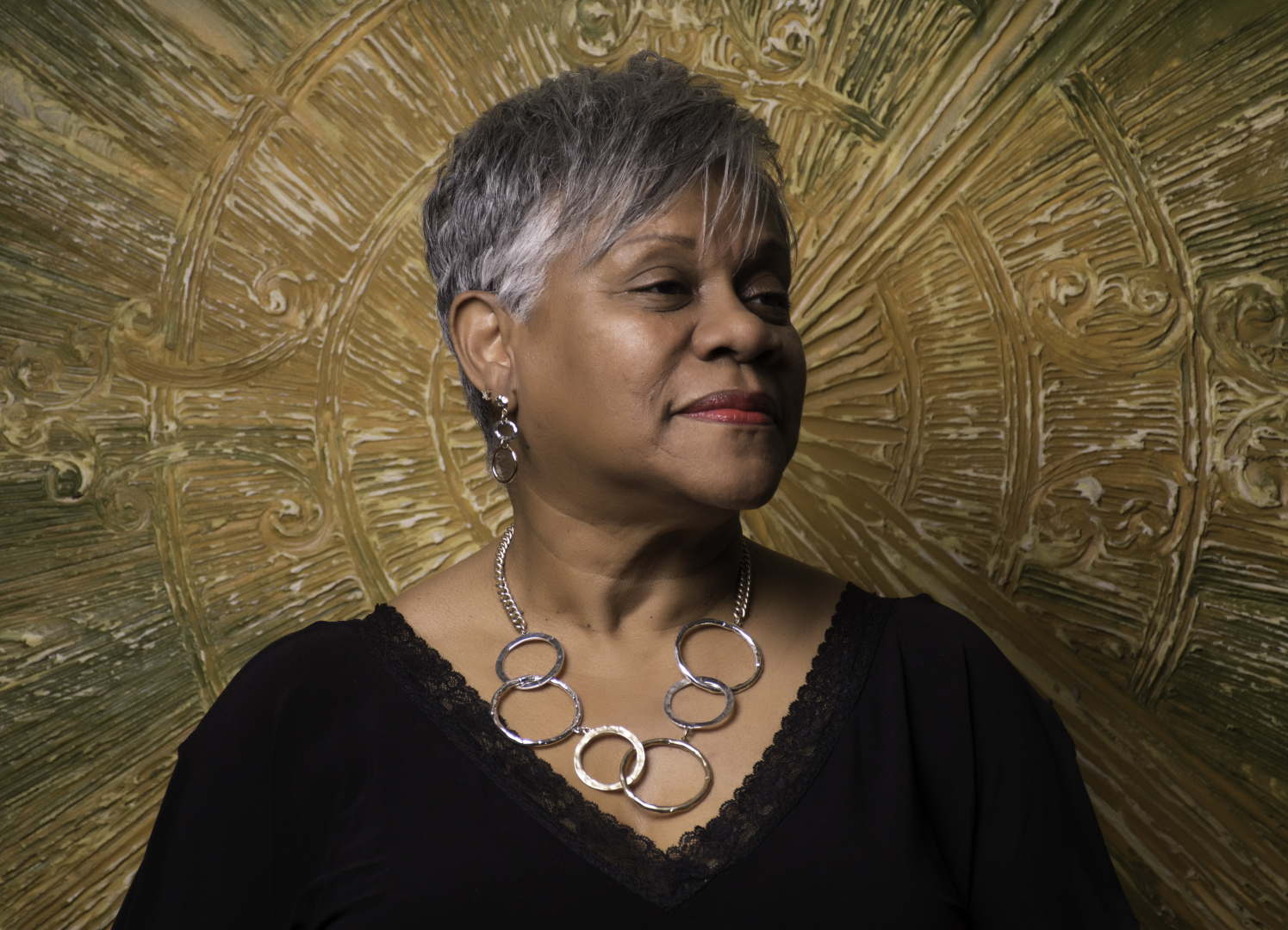 Carol Santiago serves as Las Vegas Urban League’s education department director. She says her life’s purpose is to educate, to provide relevant learning experiences that encompasses both academic and life skill development, and to promote self-efficacy in students. Read what else she has to say. What is your day-to-day like at work? Each day is […]

Las Vegas Urban League statement regarding the United States Supreme Court ruling: Burwell v. Hobby LobbyIn a 5-4 ruling on Monday, the Supreme Court ruled that requiring family-owned corporations to pay for insurance coverage for contraception under the Affordable Care Act violated a federal law protecting religious freedom. These rulings will no doubt have a […]

The Las Vegas Urban League has tapped Kevin E. Hooks as their new CEO. “The role of CEO is very critical to our success and our future,” says Rev. Donald Chaney, chairman of the Board in a statement to press. “Therefore, we were thorough and inclusive in finding the best candidate to take us to […]