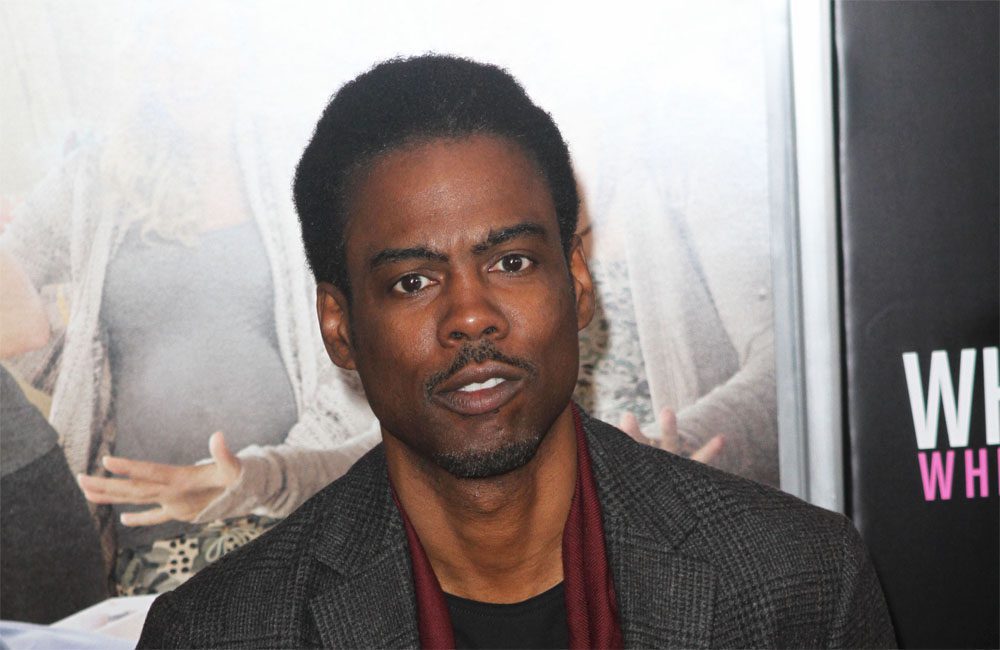 Chris Rock was rejected by Rihanna after he tried to chat her up. The 53-year-old stand-up comedian revealed that he tried to chat up the 29-year-old singer at a party after his 2016 divorce from his wife of 18 years, Malaak Compton-Rock, but Rihanna was not impressed due to their age difference. Speaking in his […] 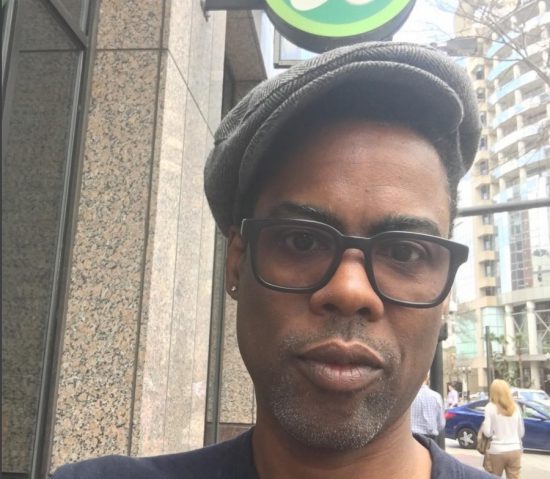 This past week, Chris Rock dropped some pretty major bombshells on his fans when he opened up about his divorce from his wife of 18 years, Malaak Compton-Rock, and admitted that part of the reason they divorced was because he was cheating on her. What made the admission even more scandalous was that he claimed […] Though most of us hoped things wouldn’t get messy in the divorce of Chris and Malaak Compton-Rock, with issues such as prenuptials, alimony, and custody of children coming into play, it’s beginning to look more and more like a typical “Hollywood divorce.” Shortly after the revelation that Chris simply wasn’t happy and wanted out of […]

Chris Rock and Maalak battling over their kids?

This weekend, Chris Rock revealed the shocking news that he and his wife, Malaak Compton-Rock, are divorcing after 19 years of marriage. Although the couple released statements describing  their divorce as amicable, a new report claims that the divorce is getting nasty over custody issues. According to TMZ, court documents show that when Rock filed for […]