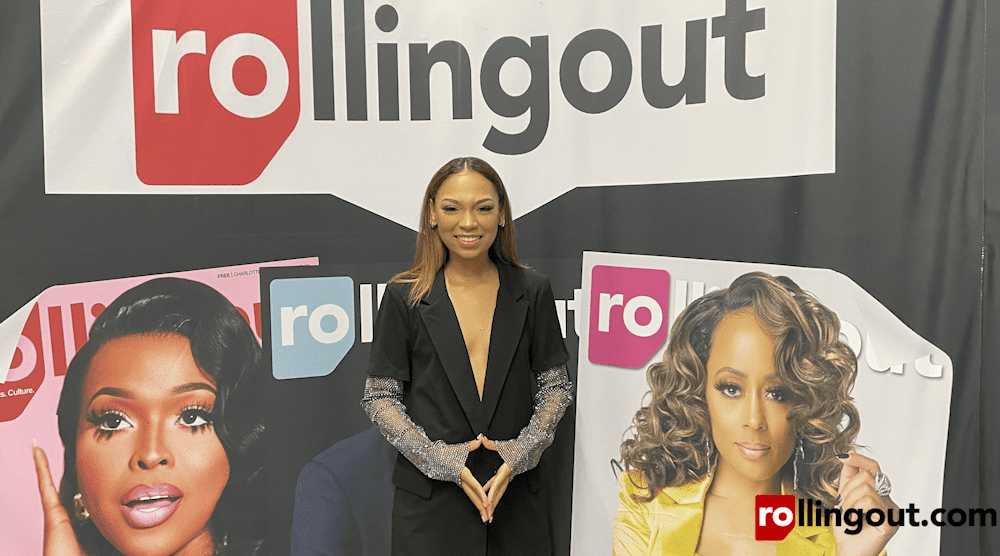 Mariah Hester, known as Mariah. (with a period) has been singing since the age of 5. The church choir, talent shows, school plays, and her mom’s rigid vocal coaching were the bedrock of Mariah’s initial training. Strong in her faith in God, this NICU nurse and proud member of Zeta Phi Beta Sorority Incorporated continued to […]

Don’t get her angelic looks twisted. Despite Toya Bush-Harris’ regal visage and cool demeanor, this Detroit born and bred beauty knows how to handle  hers and defend herself quite well, and do it all without getting a strand of hair out of place. One of the cast members of Bravo’s newest hit reality show, “Married […]

Men love curves. The fascination of, and love for, women with a little thickness to them dates all the back to the Middle Ages and beyond. Anorexic-looking women may decorate the runways and elite fashion magazines, but in reality men tend to favor the curvaceous cuties like the ones we outline in this feature. The […]

Denzel  Washington and wife Paulette. Rodney and Holly Robinson Peete. Angela Bassett and Courtney Vance. Sean “P. Diddy” Combs and Kim Porter. Now, Mariah Carey and Nick Cannon. All of these black celebrities are parents of twins. Carey gave birth to her and Cannon’s twin girl and boy Saturday, April 30, at 7:05 a.m. in […]