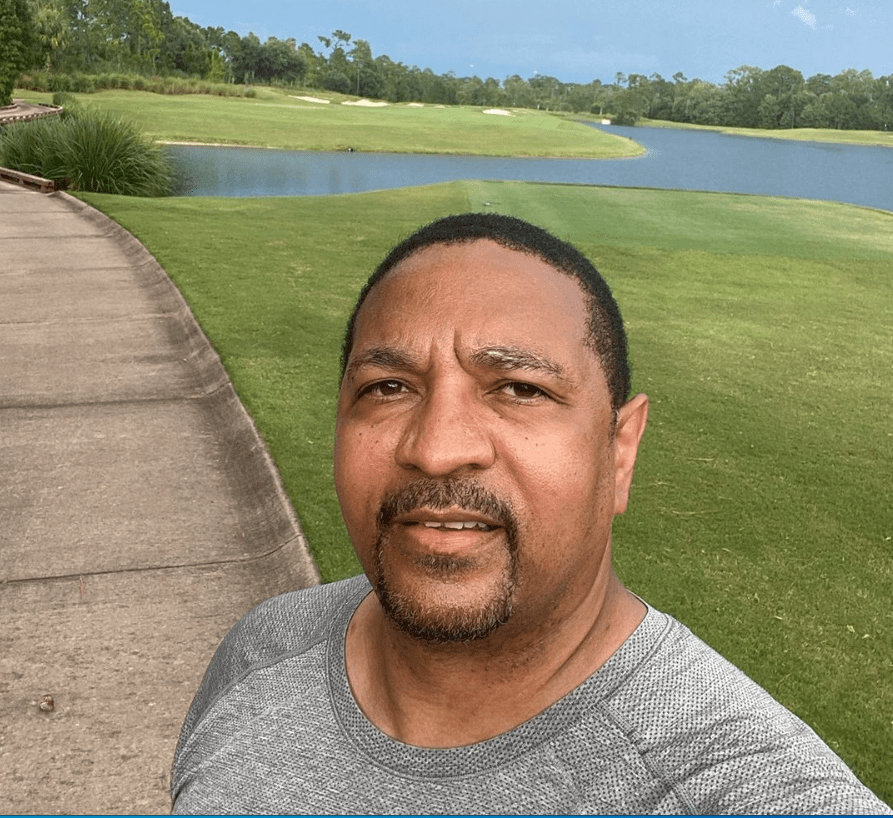 NBA analyst Mark Jackson certainly had social media rumbling on Wednesday, Sept. 2, 2020, when he and announcer Mark Jones randomly mentioned the Breonna Taylor case during a live playoff game. Jackson and Jones were discussing the NBA players’ efforts at raising awareness about social justice issues during the hotly contested matchup between the Houston […]

Mark Jackson, former member of the New York Knicks (and Indiana Pacers but that’s an afterthought), former ABC/ESPN announcer and current head coach of the Golden State Warriors found himself in the midst of an extortion plot after carrying on an affair with stripper Alexis Adams in 2006.  What he didn’t expect after he ended […]

Golden State Warriors’ head coach Mark Jackson had an affair with a stripper that nearly destroyed his life. During his days as a broadcaster for the New Jersey Nets in 2006, Jackson had a one year affair with 22 year-old stripper Alexis Adams. But Jackson decided to end the affair after Adams insisted that he […]

Mark Jackson is mostly known for his quick wit and aggressive commentary as an NBA broadcaster. Apparently, Jackson used that same gift of gab to persuade the Golden State Warriors to hire him as their next head coach. Jackson signed a three-year deal worth $6 million and will begin the process of hiring assistant coaches […]