Jamie Foxx is taking on another biographical piece and has signed on to play Mike Tyson in an upcoming limited television series. Currently titled “Tyson,” the series will be directed by Antoine Fuqua and executive produced by Fuqua and Martin Scorsese. Colin Preston wrote the pilot and is in the process of writing the full […] 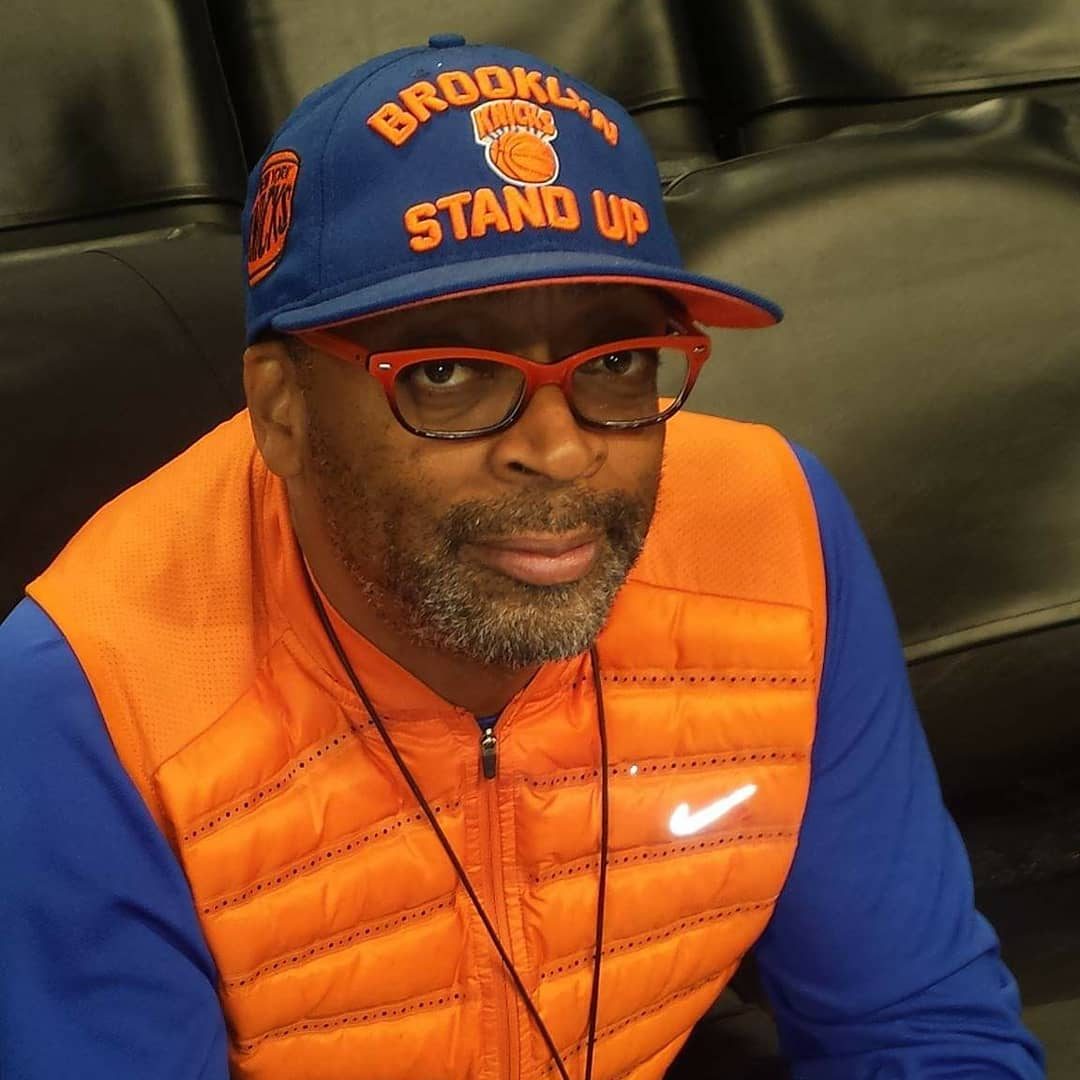 The New York Film Critics Circle honored Spike Lee on Sunday, Jan. 24, 2021, with a special award for his short film New York New York, which pays tribute to his hometown and was filmed during the pandemic. Lee was presented the award by fellow director Martin Scorsese and praised for getting the city and […]

Jamie Foxx reveals Mike Tyson biopic is in the works

Perhaps looking to duplicate his Oscar-winning performance as Ray Charles in the 2004 hit, Ray, Jamie Foxx is eyeing another biopic that may soon be coming to the big screen. In an recent interview with “The Breakfast Club” to talk about his new single, “You Change Me” featuring Chris Brown, the conversation segued into Foxx doing his […]

Martin Scorsese may want to pump the breaks on celebrating his latest film, The Wolf on Wall Street, which by many, is being dubbed his best film in over two decades. According to reports, a disgruntled ex-business partner of the original “Wolf of Wall Street” is suing Scorsese and Paramount for $25 million under claims […]