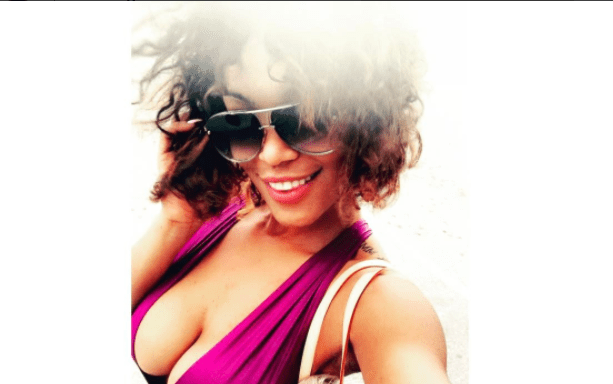 Brian Pumper, probably best known as the male lead in Montana Fishburne’s, daughter of actor Laurence Fishburne, adult film debut gives his opinion on the use of condoms in the adult film industry.

Children of celebrities who get into trouble

When children are thrusted into the matrix of fame, the results are oftentimes not pretty. In some cases they are downright grim and horrid. Lawrence Taylor, whose purchase of an underaged prostitute nearly got him imprisoned for decades, is now bracing as his son faces life in prison for his alleged sexual deviancy. Lawrence Taylor […]

Laurence Fishburne declined to renew his contract with hit show “CSI,” bowing out just shy of three seasons of playing Dr. Raymond Langston. But, man did he get paid while he was on the set. It is reported that the Academy Award-nominated actor is returning to the movies in hopes of making more classics like […]