Kenya Moore apologizes to Native Americans after backlash over costume 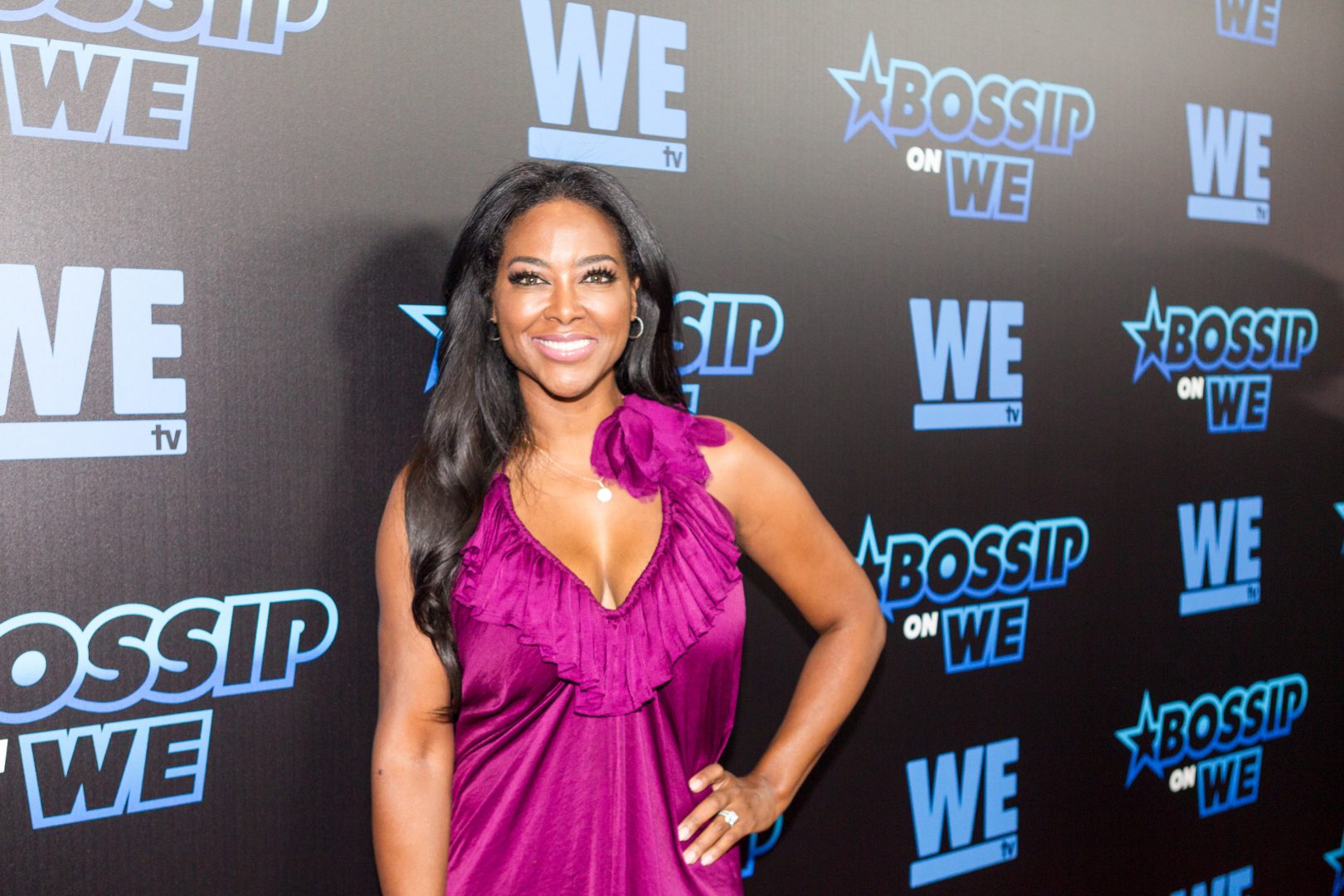 Kenya Moore has apologized for wearing a Native American headdress on the March 21, 2021, episode of “The Real Housewives of Atlanta.” The actress received tons of criticism for donning the headpiece, which she called a “warrior princess” costume and went to Twitter to right her wrongs. “I want to sincerely apologize for inappropriately wearing […] 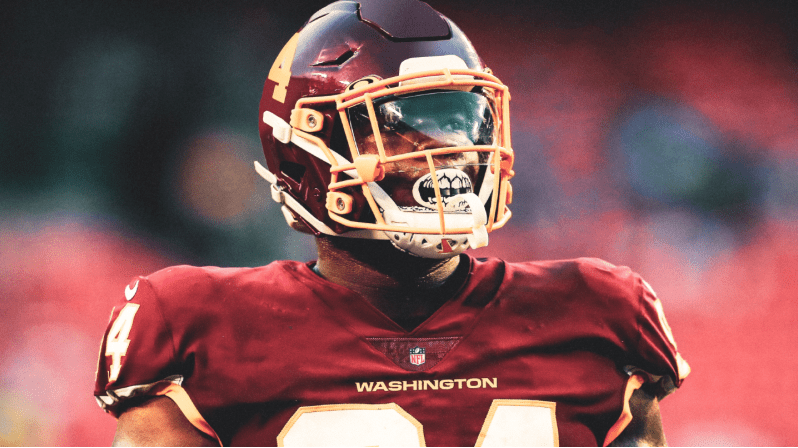 The NFL team located in Washington, D.C., will no longer be known as the Redskins. On Thursday, July 23, 2020, the franchise announced that it would change its name due to its racist image and messaging, according to ESPN. In existence since 1932, the team was initially known as the Boston Braves. But since the […] 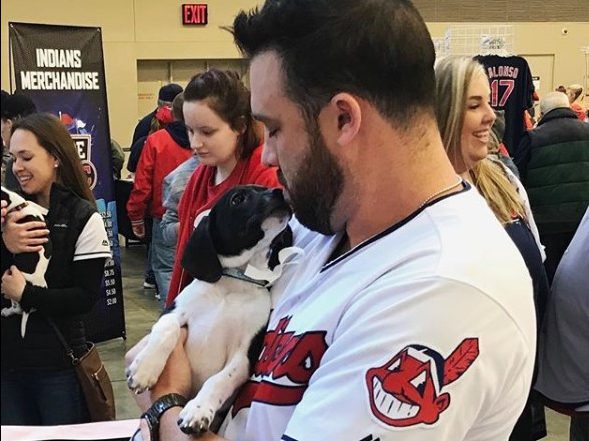 The Cleveland Indians announced the racist logo that many Native Americans find offensive will be removed from its baseball caps and jerseys starting in the 2019 season, Major League Baseball announced Monday, Jan. 28. In a statement, MLB commissioner Rob Manfred said he told team owner Paul Dolan that it was time to mothball the […] 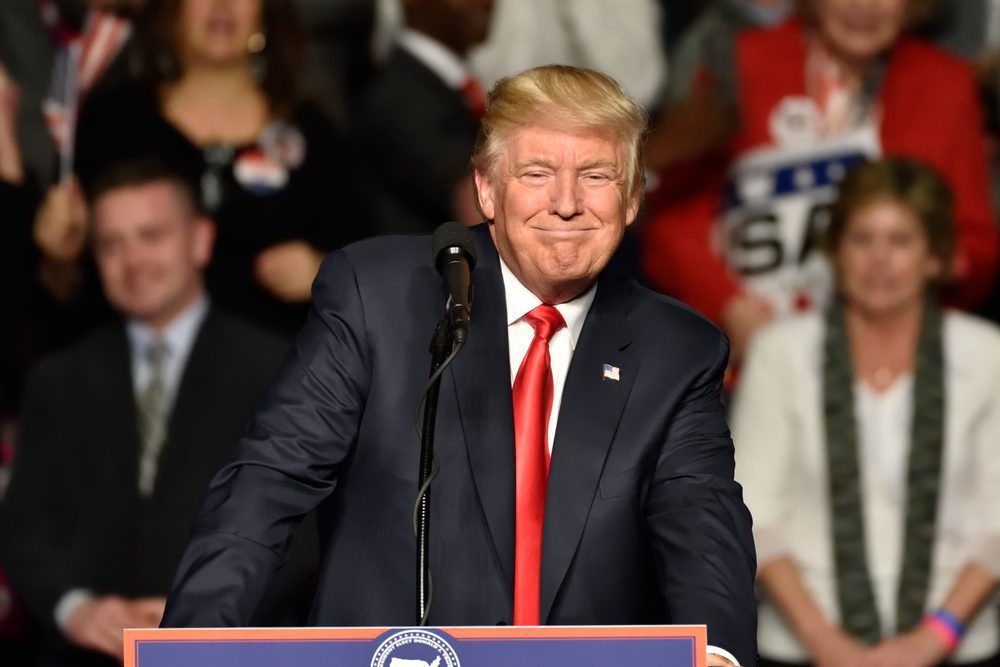 Donald Trump continues to find ways to prove that he is the worst president in the history of America. Trump’s latest ridiculous action came during a White House event where Navajo veterans were supposed to be honored. However, Trump did everything in his power to insult the Native American heroes who served in World War […]

Genocide and broken treaties: Why you should care about the Dakota Access Pipeline

For the past few months, Native American activists have been engaged in a tense standoff due to the construction of the Dakota Access Pipeline. At issue is the destruction of Native American sacred sites including burial grounds for the Sioux people. Mainstream media has been slow to fully make the public aware of the situation. […]