Why National Black MBA Association is a powerful tool for success 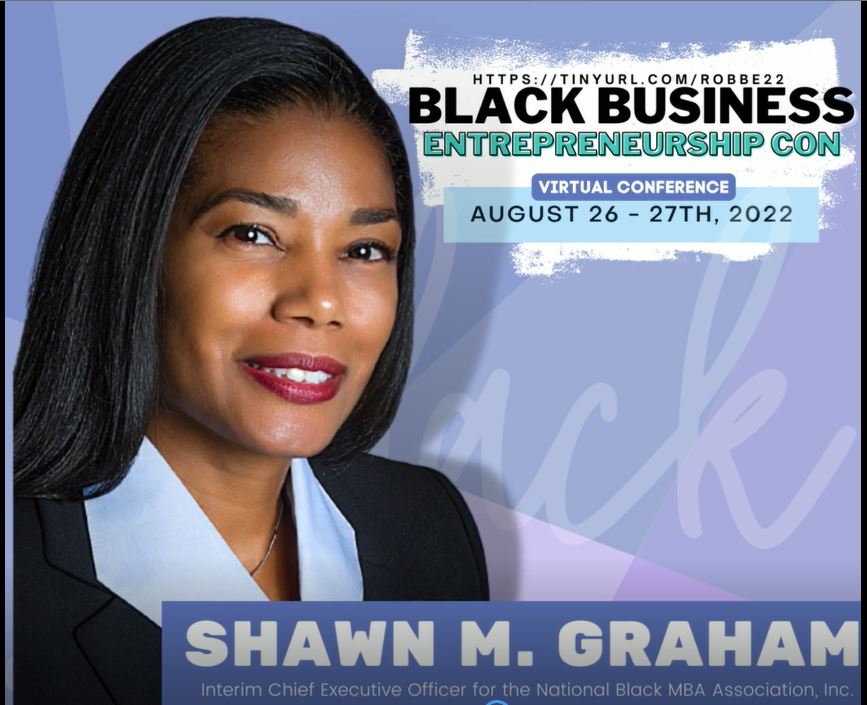 Shawn M. Graham is Interim Chief Executive Officer for the National Black MBA Association, Inc and is bringing a plethora of knowledge, wisdom, and leadership to the office. Graham has 30 years of experience leading global and national corporations in several industries. She was selected to the Atlanta Business League’s 100 Women of Influence in […] 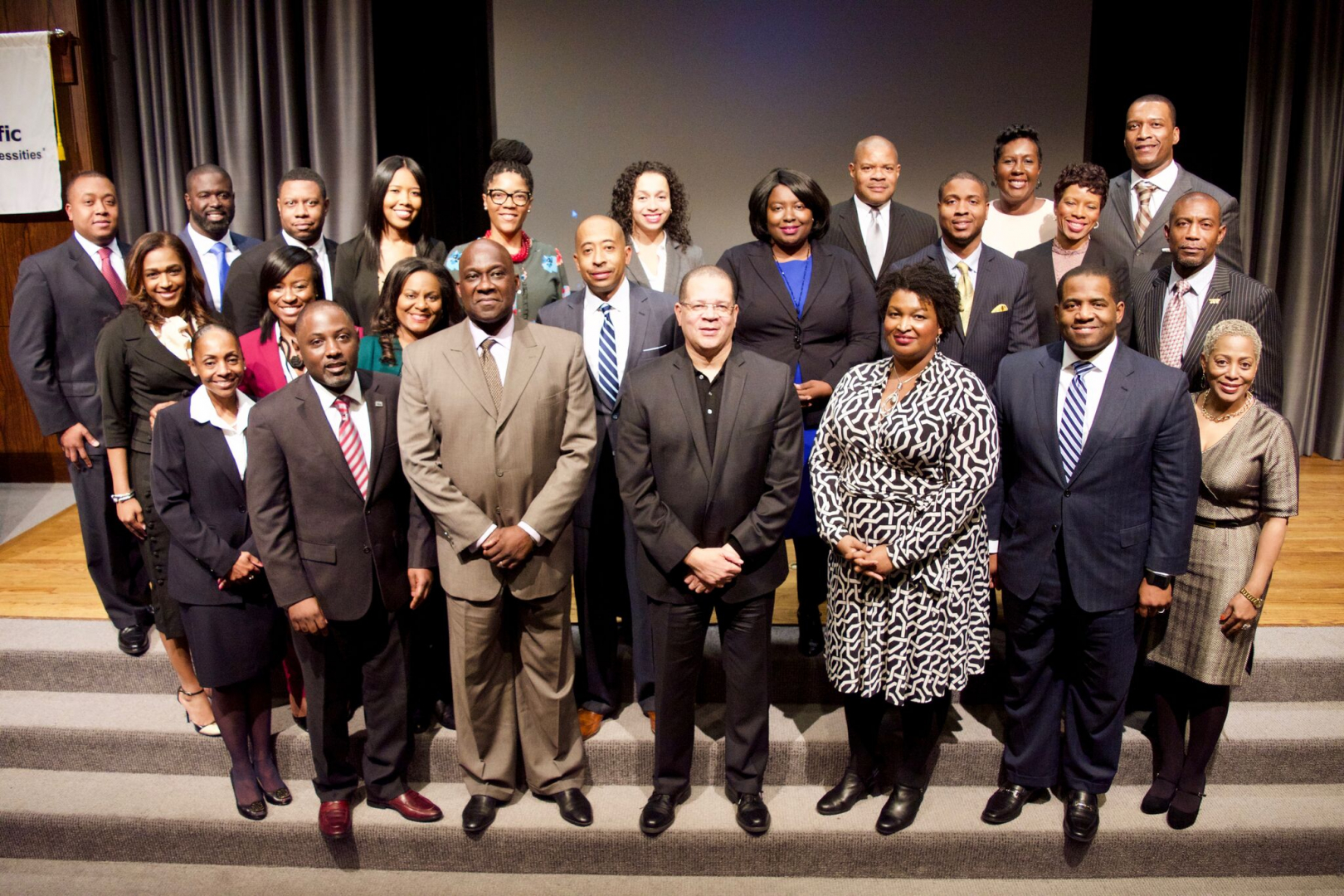 The Atlanta Chapter of the National Black MBA Association® convened influential government leaders to explore key challenges and opportunities in education, economic development, and transportation to provide new perspectives on time-sensitive issues that residents in the Atlanta-area are faced with. Featured participants included: Stacey Y. Abrams, House Minority Leader for the Georgia General Assembly and State Representative for the 89th House District; […] During the closing of the 38th Annual National Black MBA Association Conference and Exposition’s Entrepreneurial Institute, attendees learned about the NBMBAA’s strategic alliance with the Small Business Administration and had the opportunity to hear firsthand about the signing of the historic Memorandum of Alliance between the two organizations, and what initiatives and collaborative partnerships are being developed specifically […] You had to be invited to the National Black MBA Association’s 38th Annual Conference and Exposition to attend the VIP wine tasting and special performance in New Orleans. Ford invited select attendees to join them for the Ford Experience at Fulton Alley where the McBride Sisters Premium Wine Company, Robin and Andrea McBride, held a special tasting […] When the National Black MBA Association’s board agreed that their interim president possessed too much vision and leadership experience to be set aside in an attempt to appoint a new president, they made one of the most viable decisions they could for the 30-year-old professional organization. At the helm of the progressive association for the […]

Magic Johnson served as the keynote speaker at the 36th annual NBMBAA conference in Atlanta. During a luncheon held at the Georgia World Congress Center in Atlanta, Johnson shared his story of success with corporate leaders and provided MBA students with keys to achievement. Click continue to view his most inspirational quotes.

Erika James, dean of the Goizueta Business School at Emory University photographed above with rolling out magazine publisher Munson Steed. How excited are you about the partnership between Emory University and the National Black MBA Association? “I am very thrilled to be the academic sponsor for the National Black MBA Association. Emory and the Goizueta Business School have […]

Over the years, the Houston chapter of the NBMBAA has awarded over $250,000 in scholarships to African-American students. To apply for the NBMBAA Houston Chapter Undergraduate and MBA scholarship program you must meet the following requirements

The Atlanta chapter of the National Black MBA Association continued with their award-winning events last night with a large turnout at Frank Ski’s restaurant in Buckhead.

Along with owning North America’s largest interstate natural gas pipeline system, the El Paso Corporation provides natural gas and related energy products in a safe, efficient, and dependable manner. The energy supply company noted for taking ideas from the possible to the actual, can also boast about the fact, that NBMBAA member, Paul Guillory, is […]

“Hey, where the party at?” “Target,” would be my answer to that question, once posed by R&B group, Jagged Edge.  It sounds somewhat odd to say, but I  reached that conclusion after attending the retail company’s lively NBMBAA gathering, recently.  Target just knows how to “do it,” whether it’s relative to the shopping experience (first […]

“You only get out of something, what you put in it.”

Since diversity is the hot topic in business circles of every type of industry, from advertising to venture capital, more and more African Americans are creating diversity opportunities by starting their own companies to provide contract services and products to minority as well as non-minority companies. Detroit National Black MBA Association member Anthony Miles says […]

A master of business administration (MBA) is an invaluable degree that allows graduates to pursue career advancement and change. It’s a major educational accomplishment that stands out in a competitive market. Choosing the right MBA program that complements your capacity and talent requires a huge investment of time, focus and energy — but it’s a wise decision […]

As the economy changes, people may have to learn to transition their skills into another industry like health care or some other type of industry.

ORLANDO, Fla. — It might seem to many that the  “No Child Left Behind” program, ironically, is leaving an endless trail of young students on the side of the road to that destination called success. In response, the Central Florida chapter of the National Black MBA Association is doubling its efforts to buoy young, gifted […]

NEW YORK – It was a fascinating scene to observe the black MBA graduates-to-be from NYU, Fordham and Columbia University in each other’s company. Even with the LeBron James-Miami Heat game blaring in the background, that contest seemed to pale in comparison to the excitement and nervous energy wafting off scores of soon-to-be African American […]