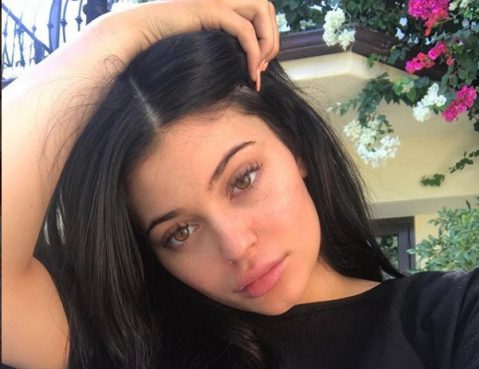 Infant Stormi Webster is only a month old and already has her first selfie. On Saturday, new mom Kylie Jenner, 20, shared the first shot of her daughter’s face to Snapchat in an adorable video complete with the social network’s popular fire filter. The tiny tot looked happy as the daughter of Travis Scott sucked […] 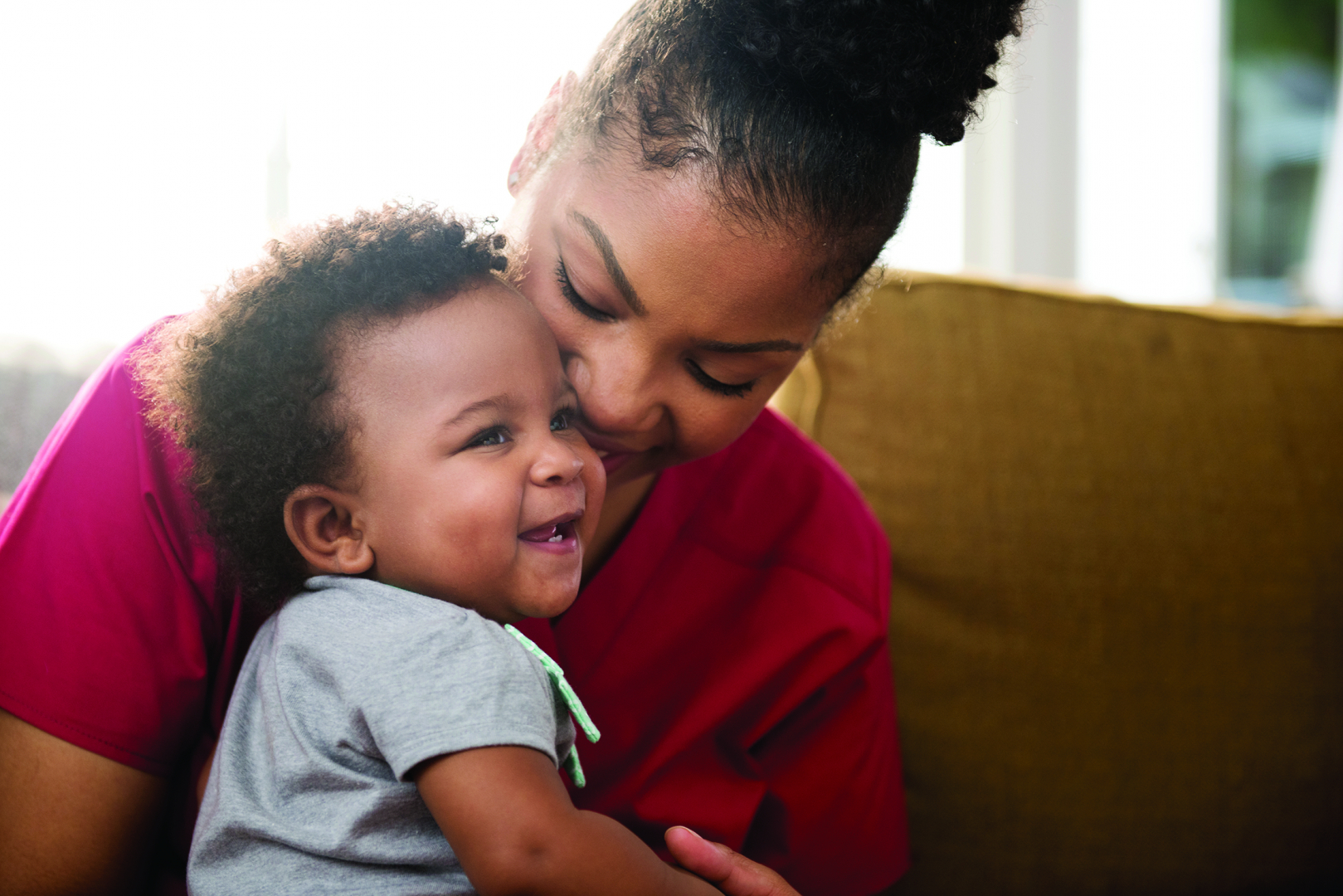 New Baby? New Tech Can Make a Big Difference Innovative gadgets that can make parenting easier Welcoming a new baby to the family brings with it excitement, challenges and a lot of love. It is also a lot of work. But, there is help… sometimes at the touch of a button. Amy O’Malley, MSN, RN, […] 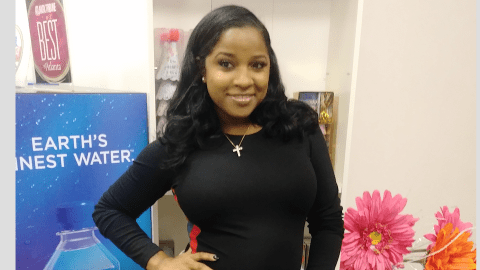 Reality star and author Toya Wright shows off her bodacious baby bump and reveals the name of the baby-to-be with her fans. Despite the fact that Wright still has some time to go before welcoming her second daughter into the world, the ex-girl of Lil Wayne couldn’t wait to let fans know that she has […] Retired basketball star Kobe Bryant, 38, and his wife of 15 years, Vanessa, have welcomed their third child together — a beautiful baby girl, multiple reports say. People reports the daughter’s name is Bianka Bella. She was born on Monday, December 5, 2016 at 4:09 p.m. at Hoag Memorial Hospital in Newport Beach, California. The […]

Actors Rockmond and Maya Gilbert-Dunbar recently welcomed a new baby girl into the world. The newlywed couple, who married earlier this year, just announced that Maya gave birth to the 8 pound, 9 ounce Berkley Seon Dunbar on December 6th. Rockmond took to his Facebook page and posted the following picture with the caption “Mom […]

Simon Cowell’s jilted lover claims she had an abortion

Sinitta keeps on singing. Not on stage, but more like an informant who sings like a canary faced with jail time.  confessed to The Sun that she got pregnant in the 1980s by “X-Factor” judge Simon Cowell, but had an abortion because he apparently wasn’t ready to be a parent and neither was she. She […]

Kim Kardashian and Kanye West have reportedly welcomed their first child into the world today, a baby girl. Let’s take a trip down memory lane as we celebrate with them. Here, we have a few baby pics of Yeezy.

Kimberly Noel Kardashian has reportedly given birth to a baby girl. According to TMZ, Kim gave birth at Cedars-Sinai Medical Center in Los Angeles this morning. And, baby’s daddy Kanye West was by her side. Take a trip down memory lane and look at some of Kim’s baby pictures. She was a cutie.

Shakira is overjoyed after giving birth to her first child. She and soccer player Gerard Piqué are the proud parents of Milan Piqué Mebarak. She tweets, “Just like his father, baby Milan became a member of FC Barcelona at birth.”

Alicia Keys Wants Another Baby: 5 Other Celebs We Hope Will Pop Out a Child Soon

Is singer Alicia Keys ready to hear the pitter patter of a second baby’s little feet? Apparently so. The world famous singer and her superstar husband, Swizz Beatz, welcomed their first child, son Egypt Daoud Ibarr Dean, last year on Oct. 14. But in a new interview, Keys reveals that she wants to have another […]

Beyoncé has been in the news ever since she revealed that she and her husband, Jay-Z, are expecting their first child together. After months of speculation about everything from the baby’s sex (a secret that the Carters won’t soon release) to the baby’s arrival, Beyoncé has now finally revealed the due date of her child. […]

Jay-Z’s life is about to change in a drastic way as the first-time father is expecting a child with wife, Beyoncé. And with a baby on the way, the already focused rapper now has even more reason to be concerned about the future, not only for himself but for his growing family and the world […]

Ne-Yo Reveals Sex of His Baby

Ne-Yo fans got some surprisingly good news when it was announced that the R&B singer and his longtime girlfriend, Monyetta Shaw, were expecting their second child together. And with the child’s birth expected in just a few weeks, Ne-Yo has now revealed the sex of their baby. While on the red carpet at the ASCAP […]

Ne-Yo Says He Is Not Engaged

It looks like Ne-Yo won’t be walking down the aisle anytime soon. After reports hit web earlier this week claiming that Ne-Yo was engaged to his longtime girlfriend and children’s mother, boutique owner Monyetta Shaw, the R&B singer has now spoken out against the reports, revealing that he is not engaged to Shaw. “Ok twit […]