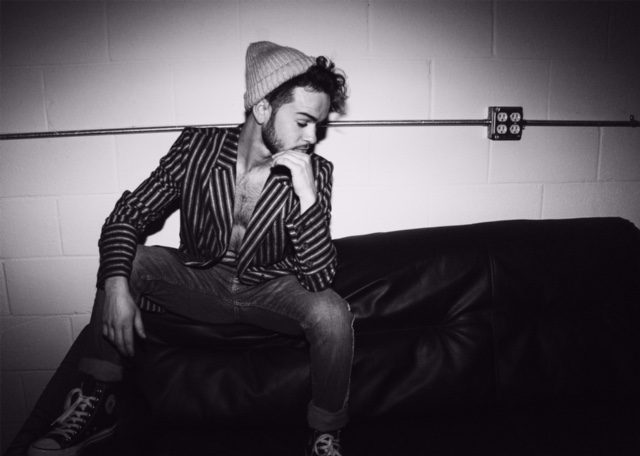 While Atlanta may be the home for rappers to get their shot in the music industry, rising R&B and pop artists are migrating to the city for a shot at fame as well. Singer Kody Henry left his hometown of Tampa, Florida, and moved to the ATL to pursue his dreams. Raised in a military […] 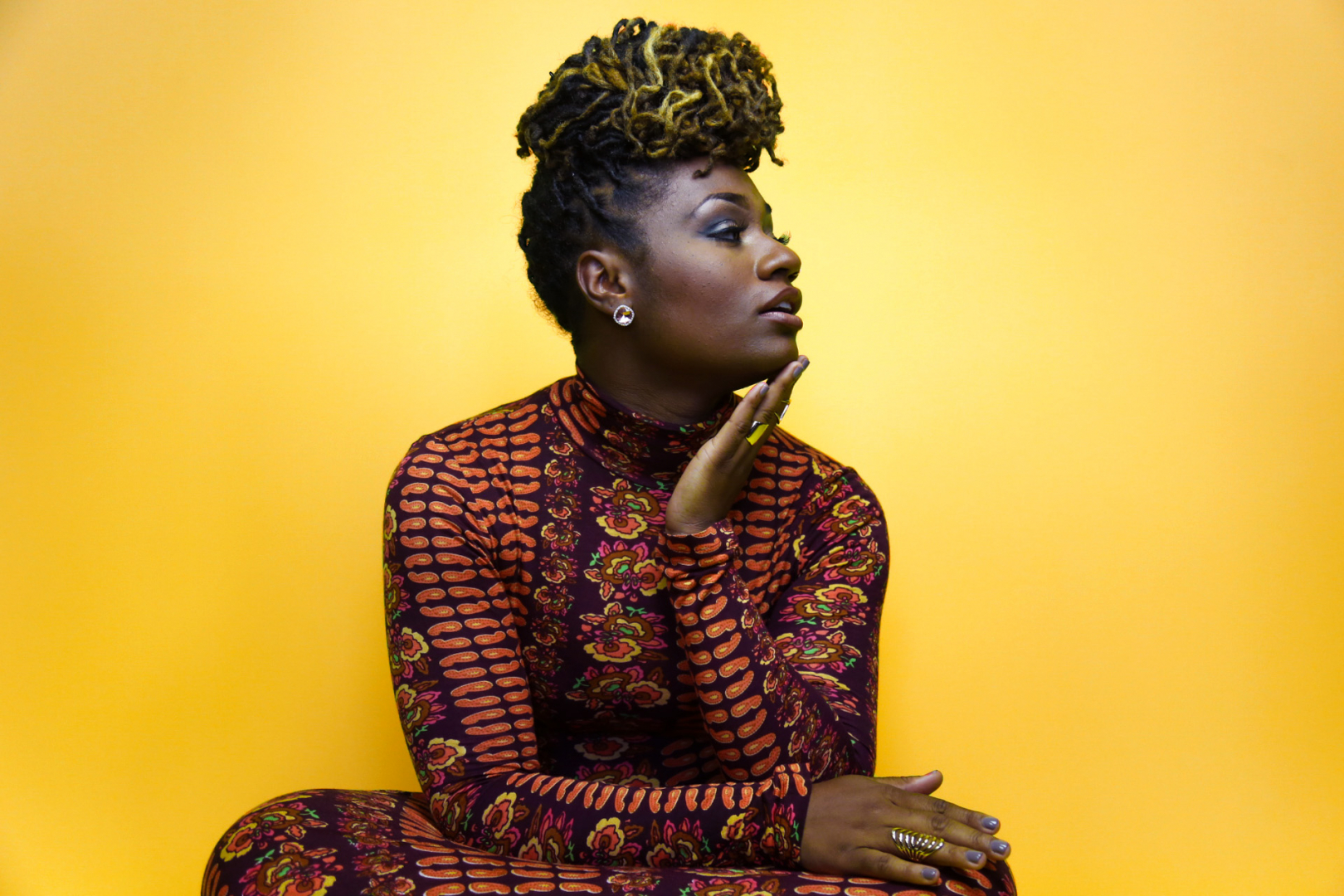 Lanita Smith is unapologetically rooted in authenticity. This Southern songbird is delivering an acoustic freshness that the world will soon adore. Smith is no stranger to music, in fact, she is a product of a musically inclined family. Looks like banging on the piano since the age of 4 and the loss of a mother […]

Charlamagne Tha God cosigns Tink in ‘Around the Clock’ (explicit)

[jwplatform 8Jk9ml7e] Watch and listen as Chrisette Michele teams up with famed photographer and video director Derek Blanks for the official music video for “Together.”

[jwplatform gqaUqo6p] Watch as Nicki Minaj unites Drake, Lil Wayne, and Chris Brown for the official music video to her latest single ‘Only.’

K. Michelle’s ‘Something About the Night’ inspired by Billie Holiday

[jwplatform yTCht9w1] K. Michelle channels Billie Holiday in her recent music video release, “Something About the Night,” featured on her new album Anyone Wanna Buy A Heart?

[jwplatform 3nSJeTRT] J. Cole releases one of the first visuals  to “Apparently” from his highly anticipated album, 2014 Forest Hills Drive. Listen as Cole gets personal about his family, relationships and persisting through it all.

[jwplatform dkvYt4Zx] Beyoncé shows us how to make a video with an iPhone with her latest release of the “7/11” official music video.

K. Michelle: ‘Maybe I Should Call’

[jwplatform N1lL6UhH] K. Michelle battles love in the official music video to her latest single, “Maybe I Should Call.”

Sebastian Mikael feat. Teyana Taylor: ‘Made For Me’

[jwplatform alwU0phU] Sebastian Mikael releases the official music video for “Made For Me” featuring Teyana Taylor.

[jwplatform 0I1I2c92] Kendrick Lamar brings a positive hit to the scene as he releases the official music video to “I.”

[jwplatform 5yB0cOcK] K. Michelle spills her heart about love in her recent official music video to “Love ‘Em All” featured on her new album Anyone Wanna Buy A Heart.

Kevinn Kelly feat. King Louie: ‘How You Want It’

Hailing from the Greater Chicagoland area comes Kevinn Kelly, a white rapper elbowing his way into the Chicago drill scene. With production from Novacane and a feature from King Louie, ‘How You Want It’ is Kelly’s latest effort to let the world know he’s here. Press play to enter his.

[jwplatform 8YqAjrNl] August Alsina addresses his coma in the release of the official music video to “Grindin’” directed by Payne Lindsey.

[jwplatform VWwhq8bd] Rick Ross recruits R. Kelly and a host of rap stars to party in his new Atlanta mansion for the official music video for “Keep Doin’ That.”

[jwplatform MD5VigYH] Tamar Braxton teams up with Future for the official music video to “Let Me Know.”