Mary J. Blige shares how she was inspired by Salt-N-Pepa 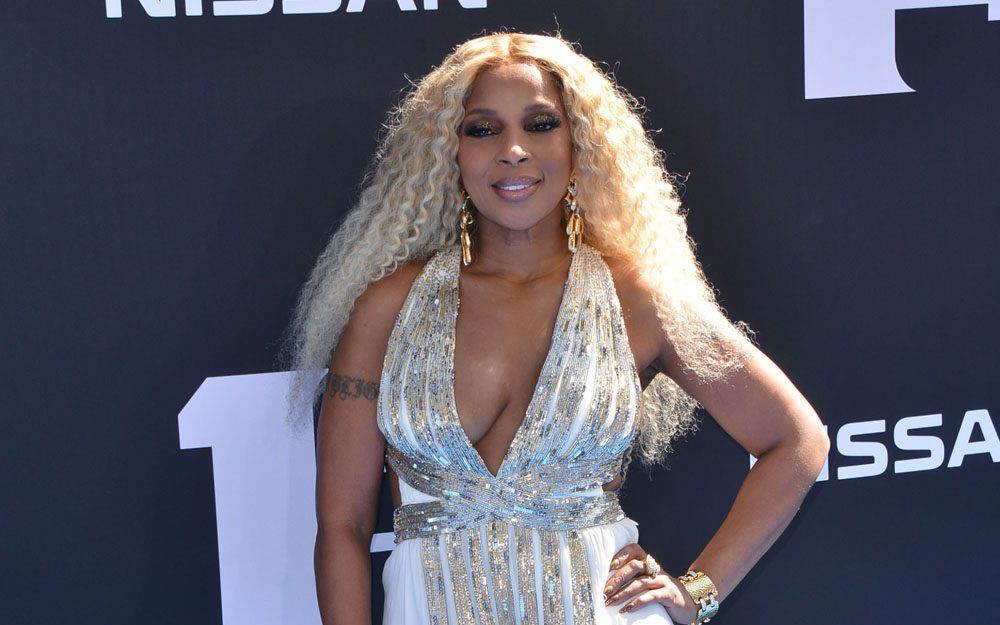 Mary J. Blige was simply blown away when she saw Pepa’s platinum hair as she watched the “Push It” hitmakers perform on television as a teenager and that moment has led her to go back again and again, after breaks for other colors, to blonde. In an interview with ELLE.com, Blige said, “When I saw […] 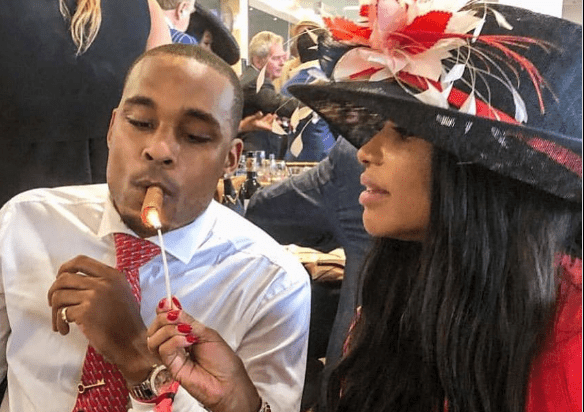 On the next episode of the Pepa man-snatching saga … Pepa of the legendary rap group Salt’n Pepa reportedly has an industry-wide reputation of putting her claws on men that belong to other women. But when Pepa’s latest boyfriend’s wife put their business on full furnace blast yet again, the lady lyricist loaded up and […] 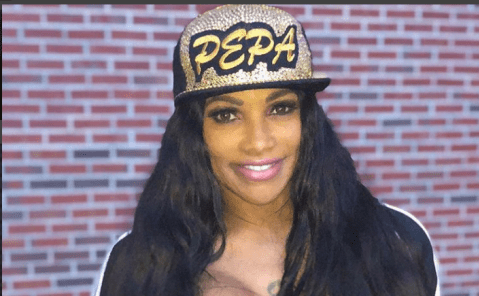 In the classic Salt-N-Pepa hit “Whatta Man,” Pepa opens the song by admitting her weakness is men. Right now, it looks like her one weakness may belong to another woman. A Houston woman named Jordyn Taylor put Pepa from Salt-N-Pepa on full furnace blast for allegedly having sexual relations with her husband, and while the […]

Salt-N-Pepa back together again as a trio?

On the “A” w/Souleo … Is Deidra “DJ Spinderella” Roper the “N” in Salt-N-Pepa? It was a question the DJ Spinderella posed to her fellow legendary hip-hop group members Cheryl “Salt” James and Sandra “Pepa” Denton on their VH1 reality show in 2007. Nearly seven years later Salt finally has an answer: yes. At the […]