Rapper Cipherella explains how her music is inspired by the world 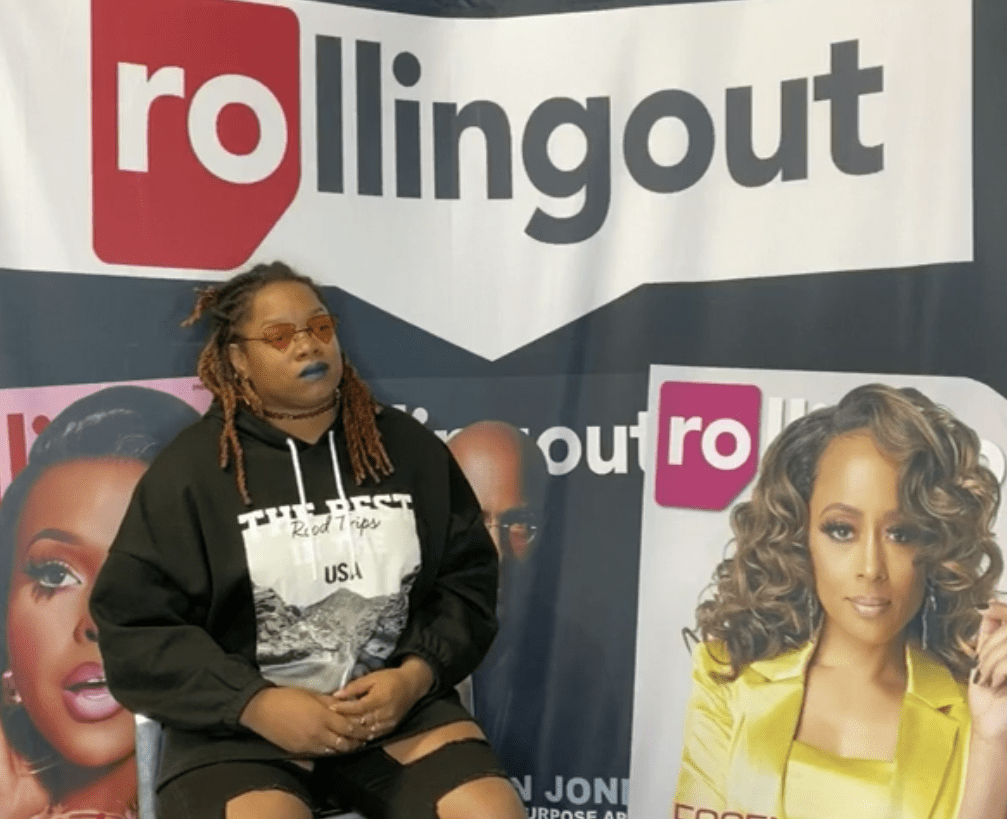 Cipherella is an up-and-coming independent artist currently based in Brooklyn, New York. The Tuscaloosa, Alabama, native released her new single, “Petty,” on Oct. 21. The cut calls out herself and others for engaging in petty acts. She is now working on her new EP called S3V3N, which is expected to be released in February 2020. […]

Raising our daughters: Let’s not pass down the ‘petty’ We live in a time where being “petty” and throwing “shade” are often bragged about. Women and girls alike, are often heard or seen talking about how petty they’ve been or how much shade they’ve thrown to someone. Some wear petty and shade like they are badges of honor — not just your favorite celebrities […]

On Saturday, April 5 Nashville, Tenn., emcee Openmic hosted a release show for his latest project, an 11-track mixtape titled For The Rebels 2 at Mercy Lounge. Among those who performed that evening were Nashville rapper Petty, Chicago’s very own GLC, female disco jockey Trackstarr and more. Openmic is a graduate of Tennessee State University. […]

Pusha T admits that he’s petty and spiteful. Here are 10 rappers who let their emotions constantly lead them into hip hop beefs.