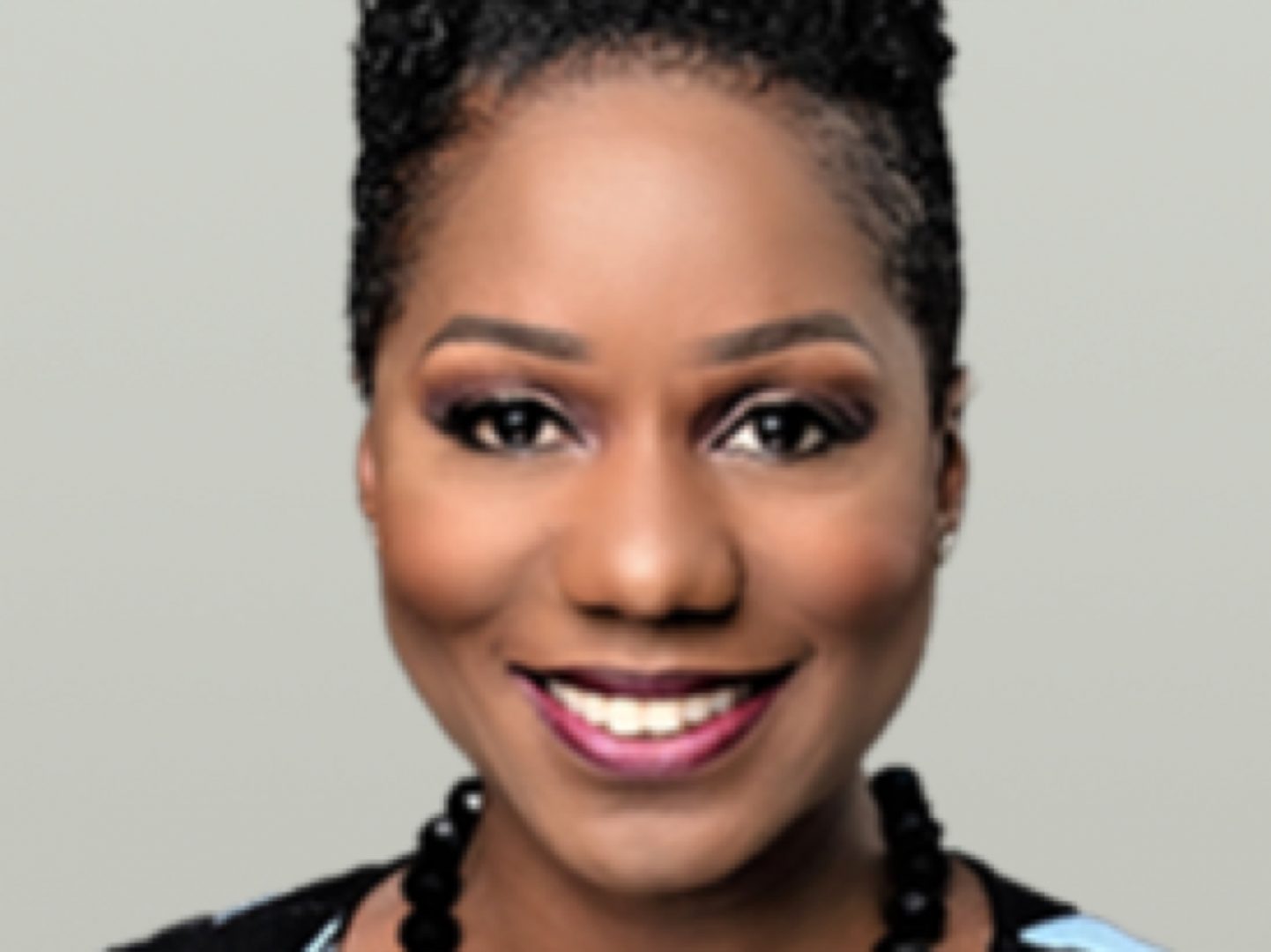 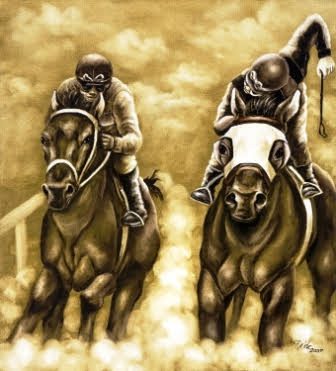 Atlanta real estate agent Eric Hill has been sentenced for his participation in a mortgage fraud scheme that netted more than $21 million in fraudulent mortgage loans. Many of the fraudulent loans were insured by the Federal Housing Administration (FHA), resulting in over $850,000 in claims being paid for mortgages that have defaulted. Hill also […] 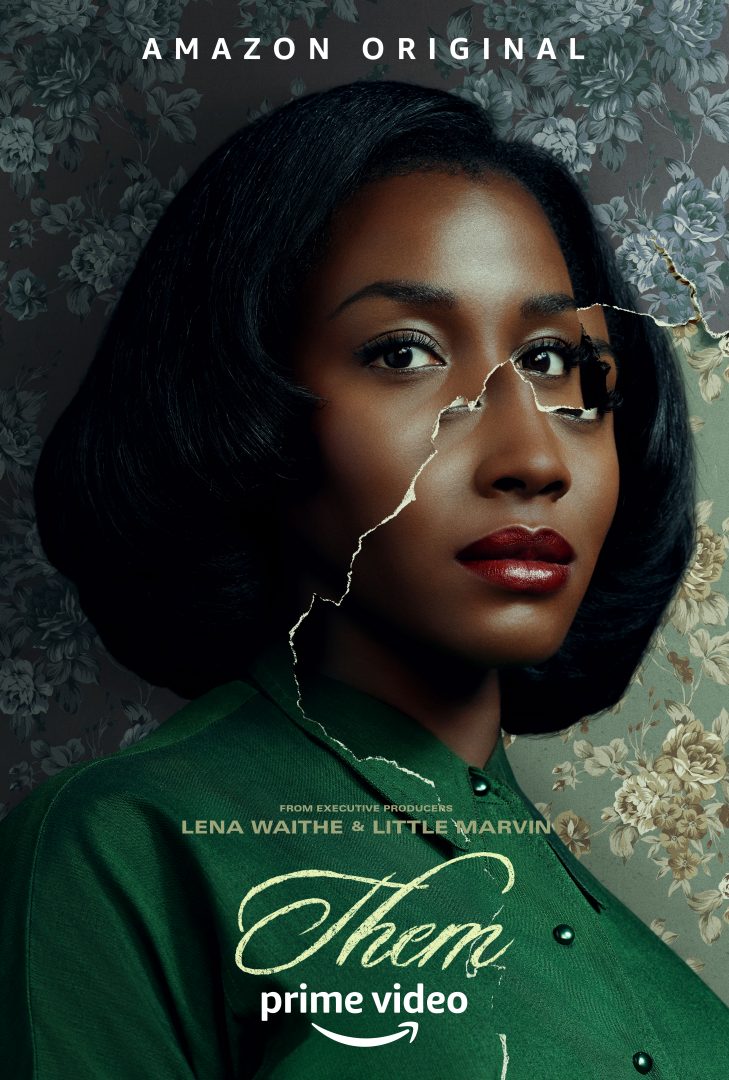 [embedyt] https://www.youtube.com/watch?v=YULbffrh9aM[/embedyt] The new terror anthology series,”THEM,” will premiere Friday, April 9 exclusively on Prime Video. From breakout creator Little Marvin and executive producer Lena Waithe, “THEM” is a limited anthology series that explores terror in America. The 1950s-set first season centers on a Black family who moves from North Carolina to an all-White Los […]