Duchess of Sussex banned from wearing tux on tour 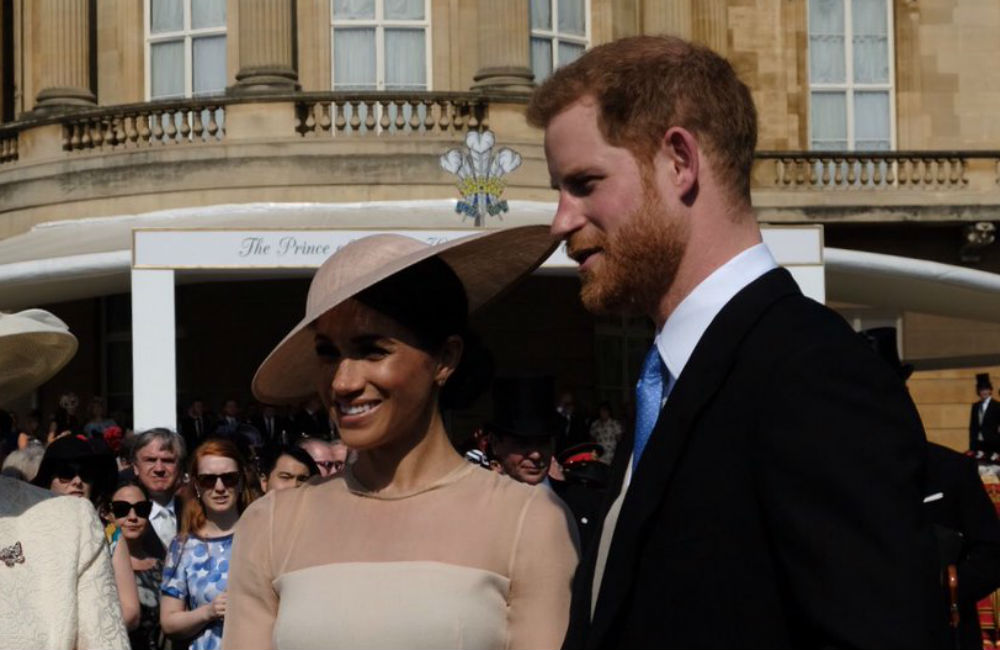 The Duchess of Sussex has reportedly been banned from wearing a tuxedo. The 36-year-old royal is set to head off on a tour of Australia and New Zealand with her husband Prince Harry, 33, later this year, but the former “Suits” star — known as Meghan Markle before her marriage — will need to pack […] During a recent trip to Washington, D.C., Prince Charles and his wife, Camilla, toured the Martin Luther King Jr. Memorial with civil rights leaders Rev. Jesse Jackson and Rep. John Lewis. While touring the monument the royal couple also took time out to greet a group of Virginia high school students. View more photos from the […]

Michael Jordan and the most over-the-top celebrity weddings

You could feed a small country with the amount that Michael Jordan paid for his wedding to Cuban-American model Yvette Prieto in Palm Beach, Fla. over the weekend. With the largest tent ever constructed for a wedding reception, Jordan spent $10 million of his personal fortune to do it up big (which is an understatement). Prieto […]

The Most Expensive Celebrity Weddings Ever

Weddings are often the most special times in the participants’ lives. It’s one of the few times where regular citizens feel it’s time to ball out with pomp and circumstance. And if you are a celebrity, businessinsider.com, says they take the concept to another level. The following, says forbes.com, are the most expensive weddings ever […]

The Royal Union: It’s Over and It’s Only Just Begun