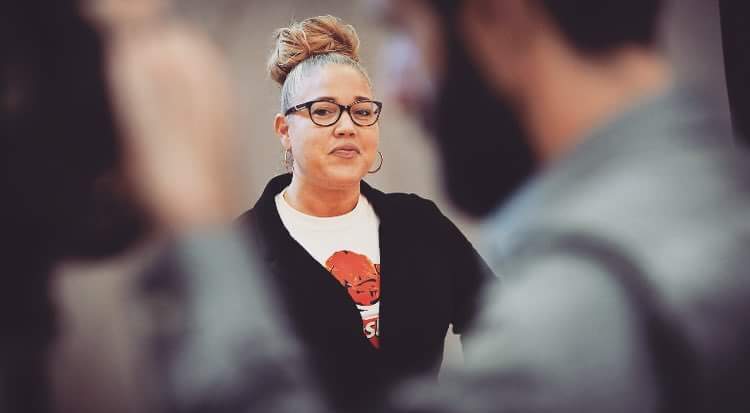 Mauri Friestleben is one of the top educators in Minnesota. She is deeply loved by the families and communities she serves. Friestleben was the principal at Lucy Laney Elementary for seven years and during her time there, she made a huge impact. The school that once was considered a failing school became north Minneapolis’ school […]

Dr. Femi Skanes discusses leadership and the disparity in education 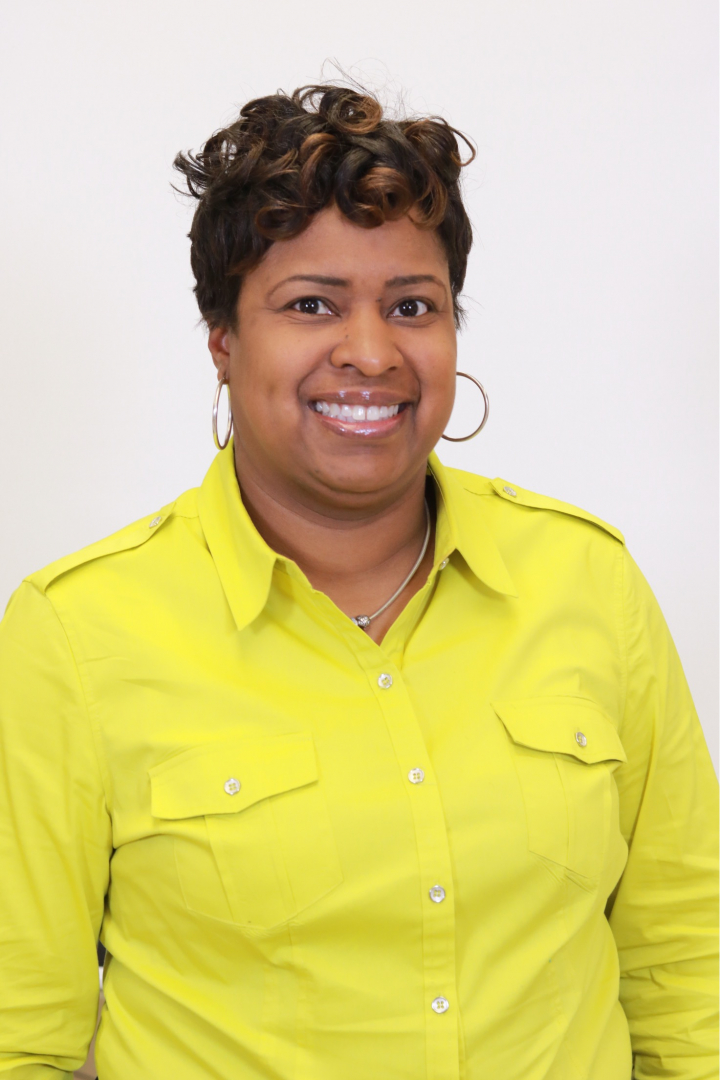 The importance of education cannot be overstated. A proper education can be the difference between having a fruitful life and living on the fringes of society. For this reason, the individuals who are responsible for the education of our children should be passionate and see a future where our children are adding value to society. […]

Assistant principal allegedly made a sextape at his elementary school

An assistant principal at an elementary school in Atlanta has resigned after school officials discovered that he recorded a sex tape at his school. According to The Atlanta Journal-Constitution, Carnell Lee, 39, was allegedly involved in a sexual relationship with a 28-year-old female co-worker, and their trysts took place inside his office at Deerwood Academy […]

A middle school principal in Atlanta, Ga., has resigned after allegations surfaced that he had sex with a teacher inside of the school building, dated a student’s parent, and never punished a custodian who sold marijuana to students. According to reports by the Atlanta Journal-Constitution, Kelvin Griffin of Young Middle School engaged in an inappropriate […]

An elementary school principal as caught in a statewide sting-targeting child sex trafficking. The principal of Mt. Carmel Elementary Dr. John McGill was arrested along with 13 others in a Georgia Bureau of investigation sting known as “Operation Broken Heart.” The GBI Division of Child Exploitation and Computer Crimes unit stated that the purpose of […]