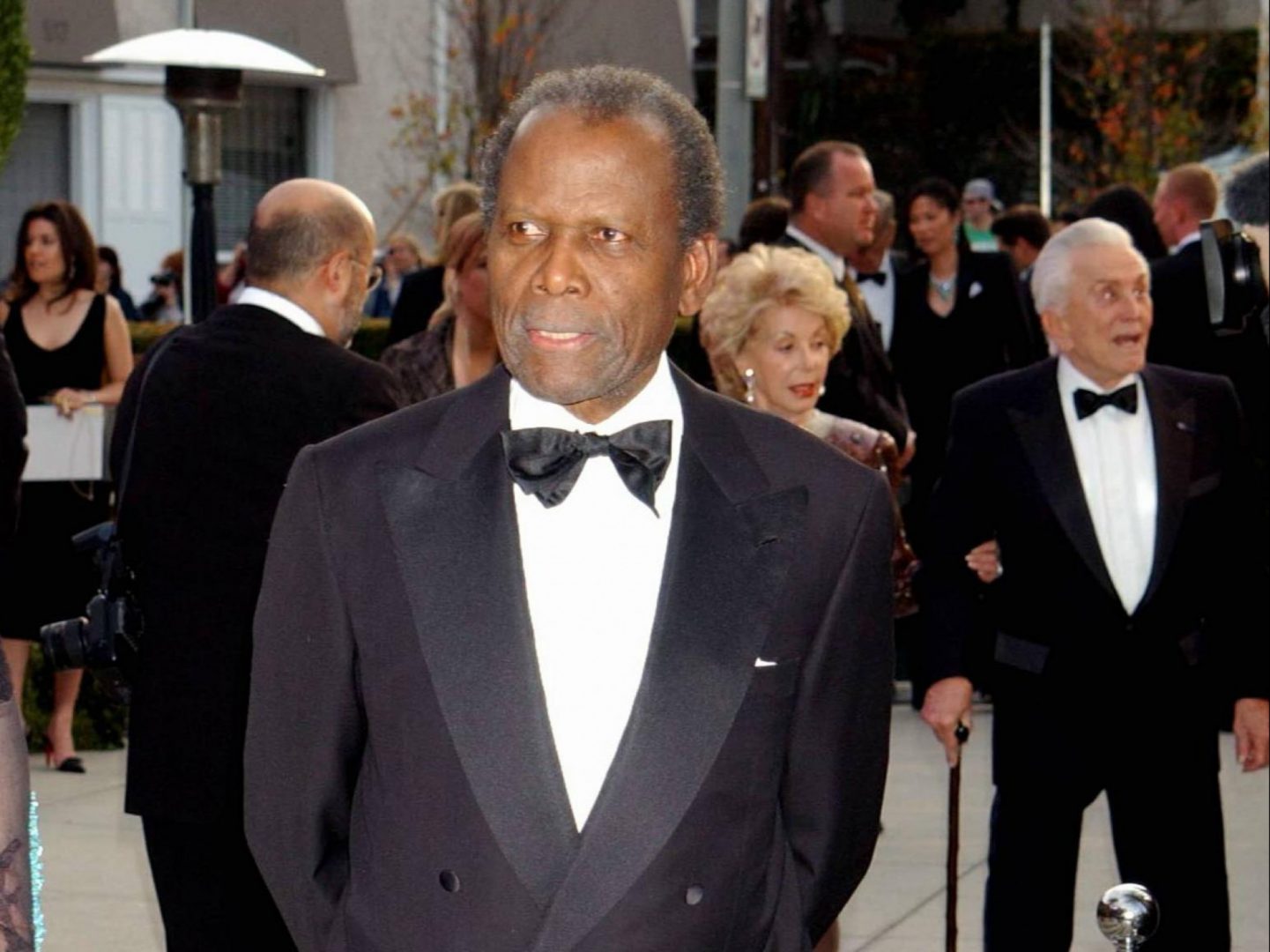 Sidney Poitier‘s cause of death has been revealed. Poitier died from a combination of heart failure, Alzheimer’s dementia and prostate cancer. The iconic actor died at his home in Beverly Hills on Jan. 6, 2022, at the age of 94. The official death certificate — which has been obtained by TMZ — also confirmed his […] 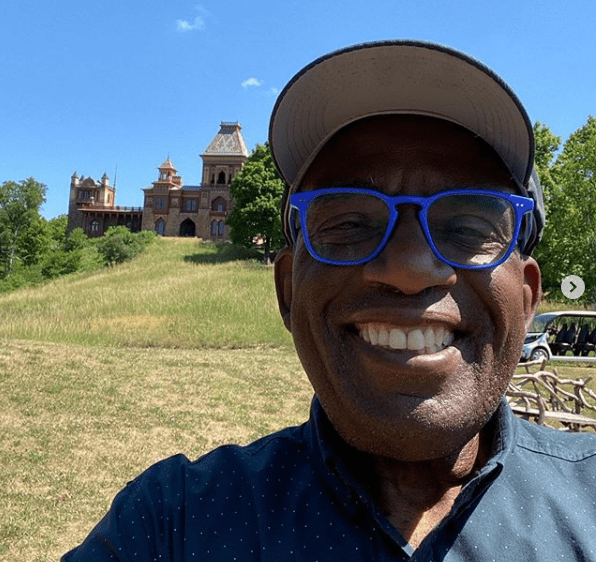 Television host Al Roker is almost ready to return to work only two weeks after surgery to remove cancer cells. According to the charismatic weatherman and his able medical team, his prognosis is clear as day. “I’m very fortunate,” said Roker, 66, according to USA Today. “I just went to the doctor yesterday, and they […] 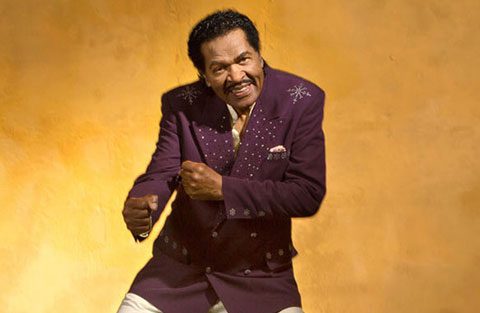 Prostate cancer is a disease that impacts Black men at a higher rate than other races. According to medical experts, Black men are 28 to 56 percent more likely to develop preclinical — or asymptomatic — prostate cancer than men of other races. But there is a way to combat this deadly disease and that […]

Men who have sex 21 times per month are less likely to develop prostate cancer, study says Sex can be beneficial for men in more ways than one. According to a study conducted by researchers at the University of Montreal, men who ejaculated more often were less likely to be diagnosed with prostate cancer. The study involved nearly 32,000 men who were followed for 18 years. They were asked the frequency with which […]

Multiple sex partners could be a good thing for men. According to a study conducted by scientists at the University of Montreal, men who had sex with 20 or more women had a considerably lower rate of prostate cancer than men who only had one sex partner. The study was based on a research project […]

Many people in the elite black comedy world have kept a secret for well over a year; their friend, mentor and colleague, Paul Mooney, is sick. Many people who do not know Mooney spread rumors or made horrible assumptions about his health. But Mooney has been battling  prostate cancer for well over a year and […]

Bishop Larry D. Trotter, senior pastor of the Sweet Holy Spirit Church of Chicago, recently announced to his congregation and associate churches that he’s been diagnosed with prostate cancer and will undergo surgery on May 22, 2013. The initial diagnosis came during Trotter’s annual physical in March and after testing has been confirmed. Doctors have […]

The researchers discovered prostate cancer in the 2,200-year-old mummy.