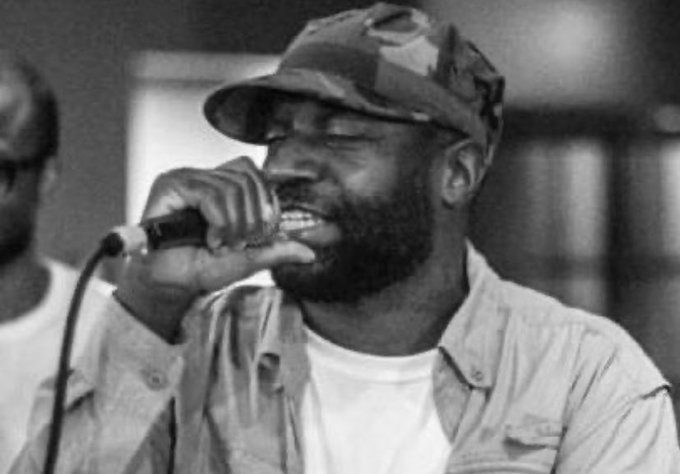 [jwplatform OcX2Hss3] Jimmy Fallon, host of “The Tonight Show With Jimmy Fallon” has done it again. He nailed a spoof of the hit TV show “Empire” and its multiple subplots. The “Jimpire” spoof even included cameos from Terrence Howard, Taraji P. Henson and Donald Trump.

Chris Brown, Estelle and Meek Mill are just a few our our favorite celebrities who love to show off their sneaker game to their Twitter followers.  With so many cool styles out, and so many places to go, it’s obvious that celebrities love to switch up their style. If you think your sneaker game is […]

Celebrities La La Anthony, Chris Paul, and Ciara took to Instagram to share their weekend spent with friends and family. Other stars like Quest Love, Selita EBanks, and Snoop Dogg used their instagram to show us the coolest and cutest things they’ve encountered on their travels. Either way, we love looking at celebrity instagram! Take […]