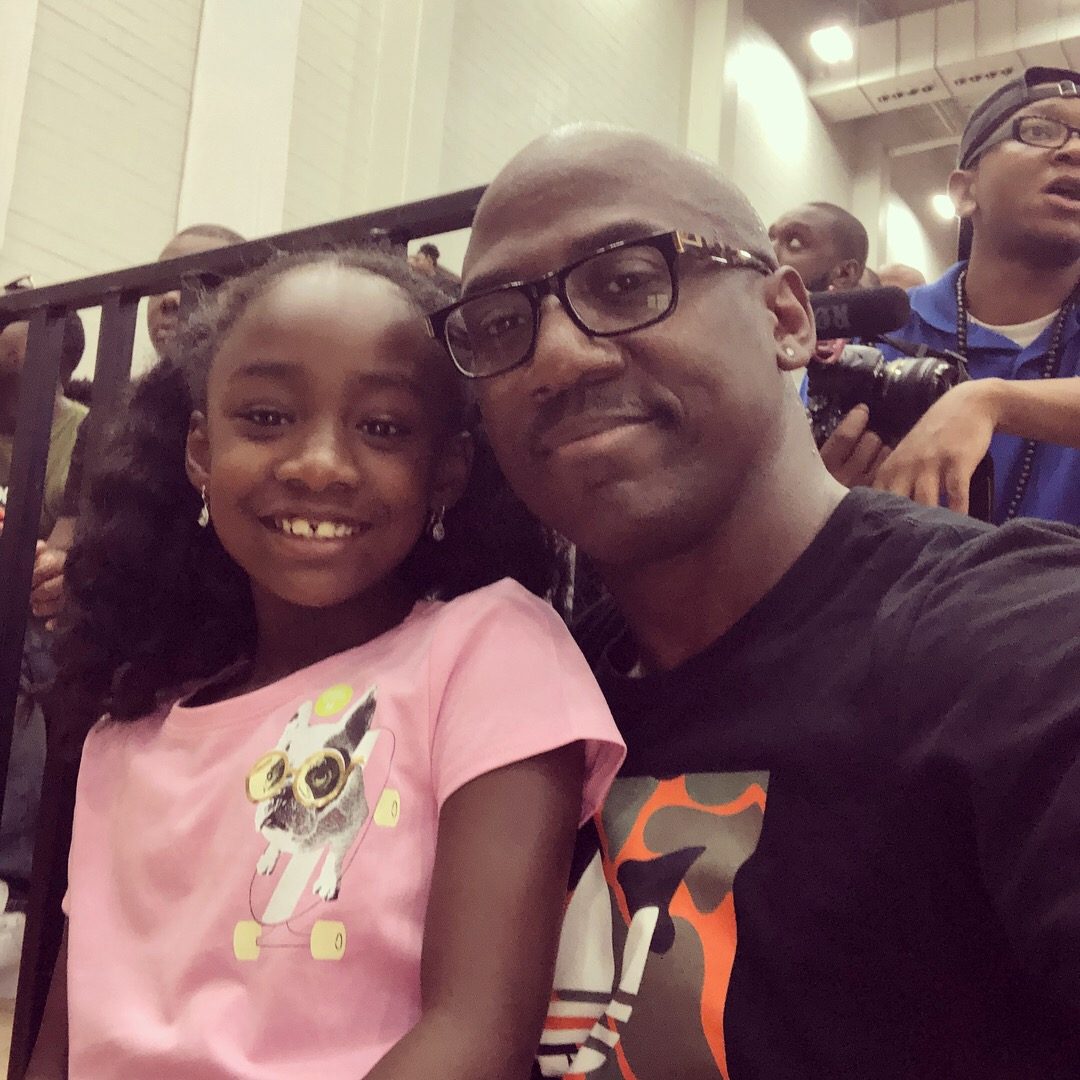 Craig King has all the accolades a music producer could ever want.  From majoring in jazz and classical piano at Howard University to touring with Ray Charles and working with Quincy Jones during the hay-day of “Fresh Prince of Bel-Aire” family. The accomplished musician has worked on many Grammy award-winning albums, television shows, commercials, tours, […] 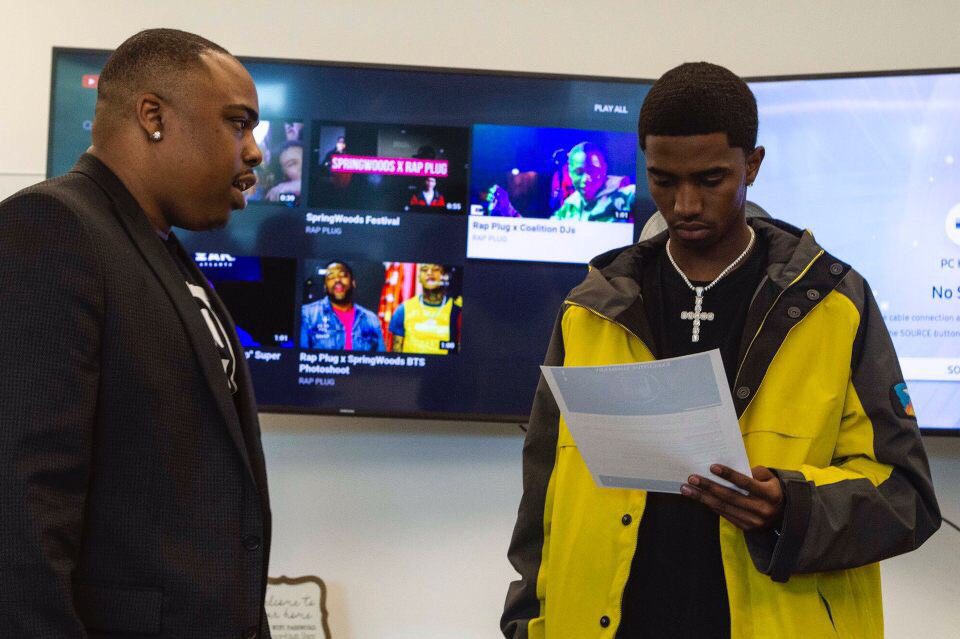 Christian Combs, aka King Combs, is the son of music and business mogul Sean “P. Diddy” Combs. He is following in his father’s footsteps by pursuing a rap career. Christian recently made a trip to Atlanta where he had a meeting with music tech company Rap Plug Inc.  Co-founded by Branden Criss and Craig A. King and headquartered […] 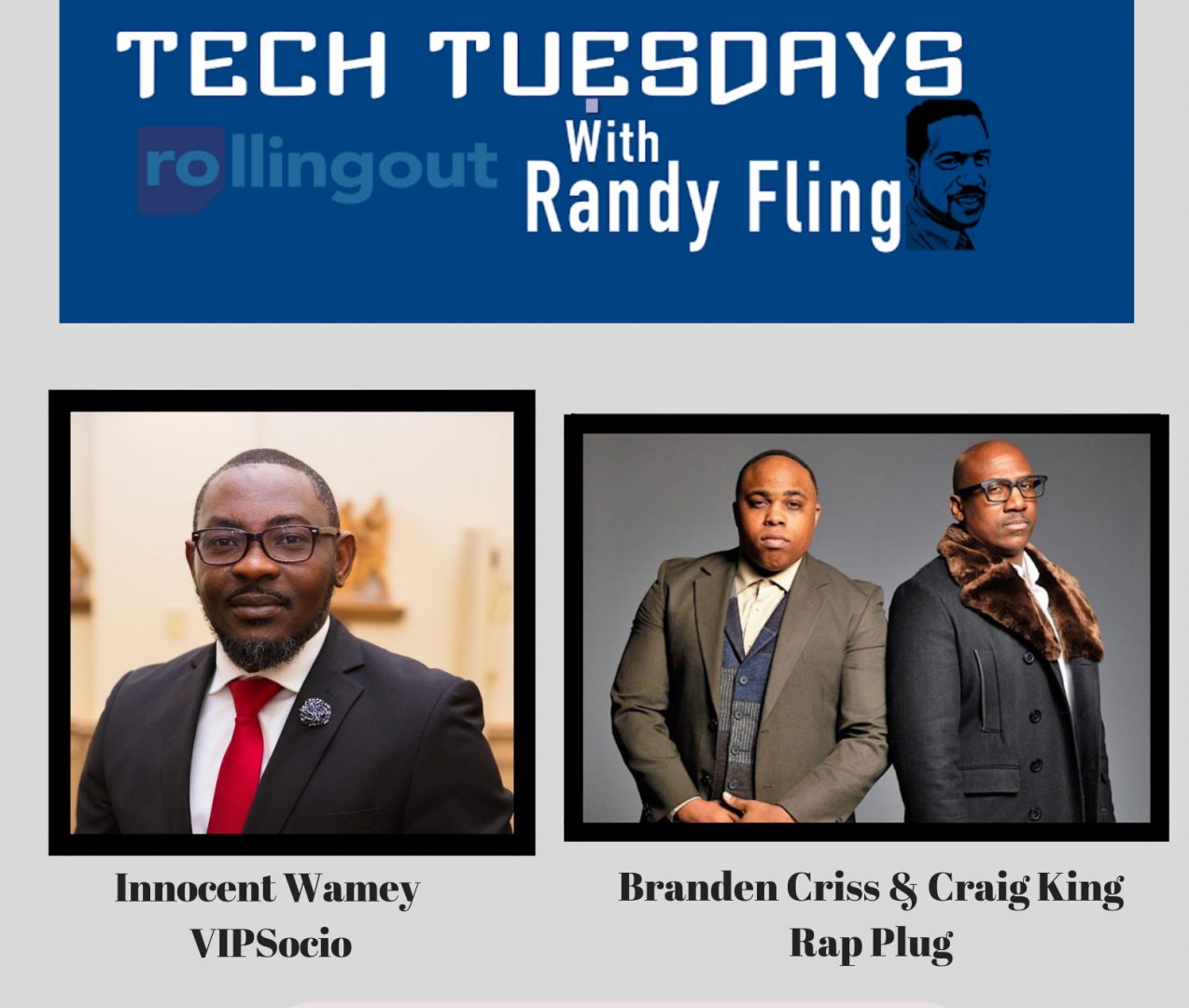 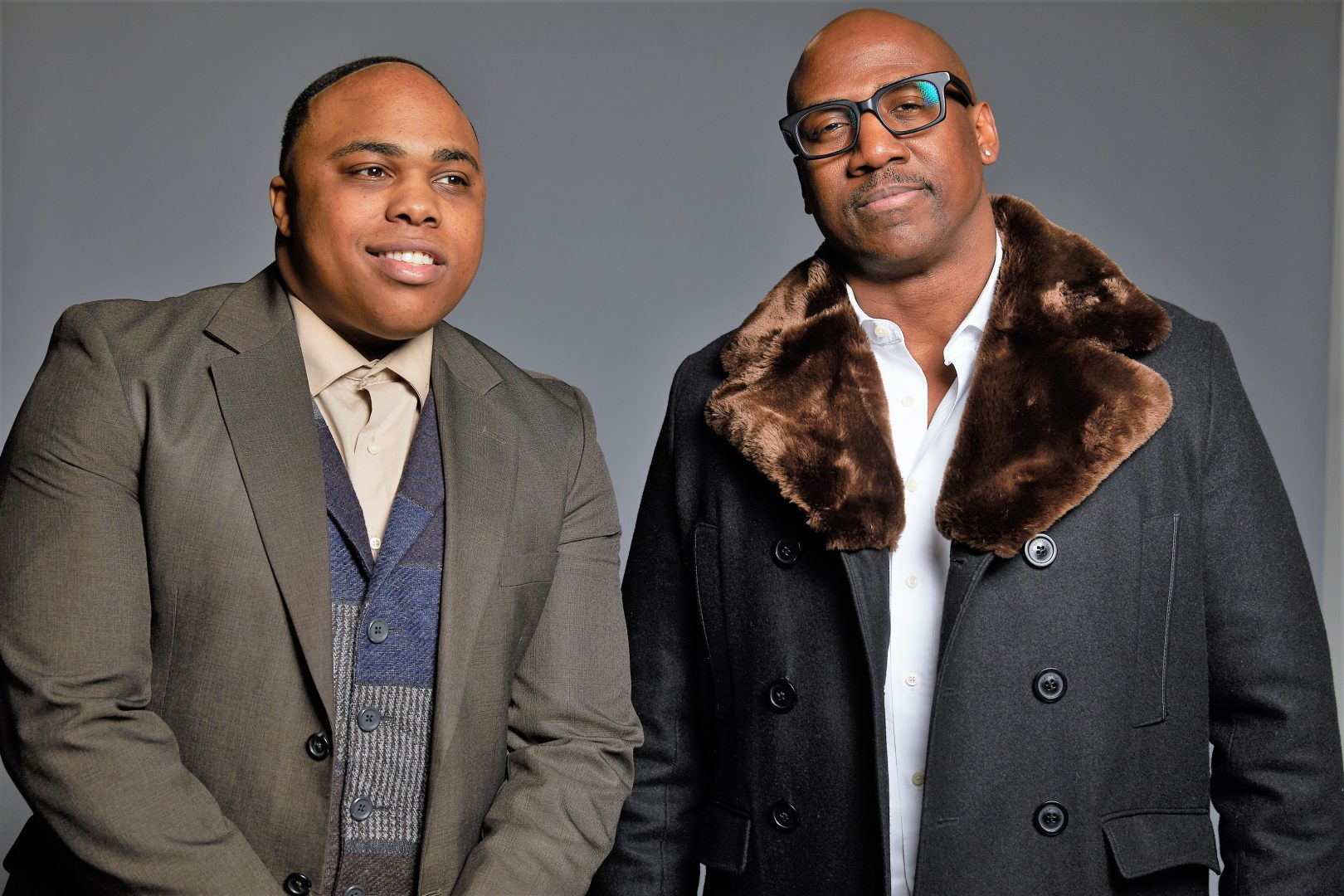 Rap Plug is a web-based community that consists of artist, labels, producers, entrepreneurs and more. It empowers, educates, connects and equips its community by providing users with access to content, resources and products that will help them become more successful as they grow. Rolling out sat down with the founders to find out why Atlanta […] 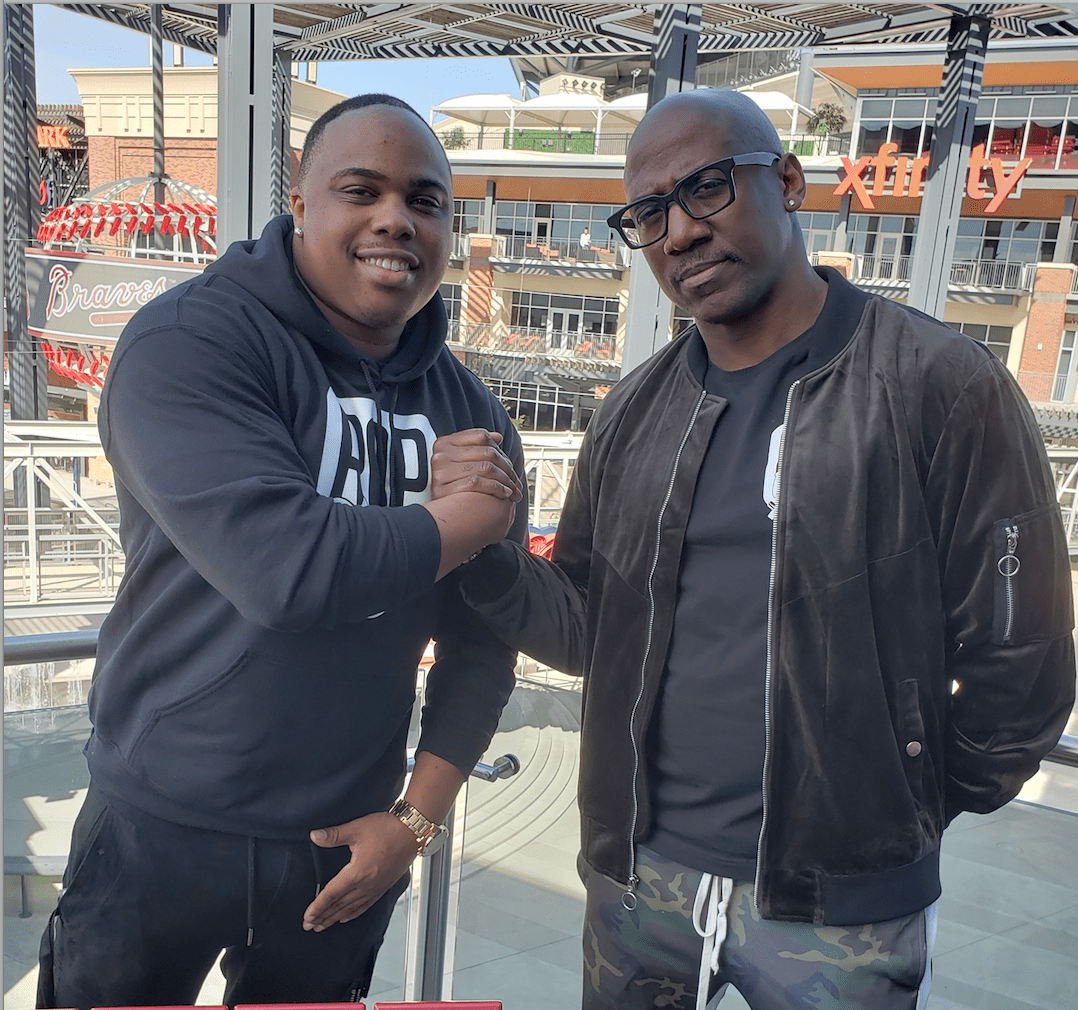 The Rap Plug Inc. is a Black owned tech company founded by Craig King and Branden Criss. They recently launched a new app that serves as a social networking platform for entertainment professionals. Recently selected by Comcast’s The Farm incubator program to help develop the brand, Branden explains the plan in this video.