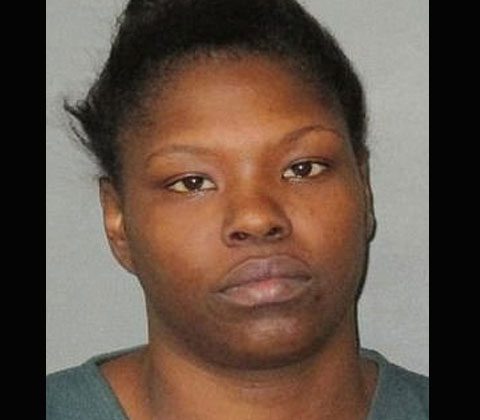 Diamond and Silk and their ‘Big bowl of stupid’ 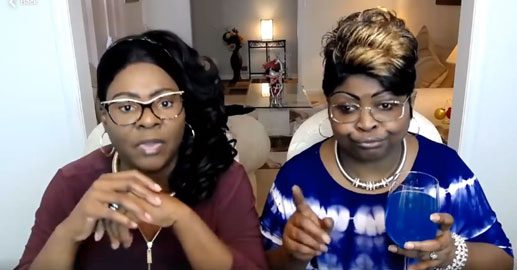 This writer has often referred to President Donald Trump as the “Distracter in Chief” when it comes to his political sleight of hand. Last month, as the Russia investigation drew closer to Trump and his inner circle, he fired “The Honorable” Omarosa Manigault Newman from the White House. As a result, for at least two […]

Arrest made in shooting of Chicago woman streamed on Facebook 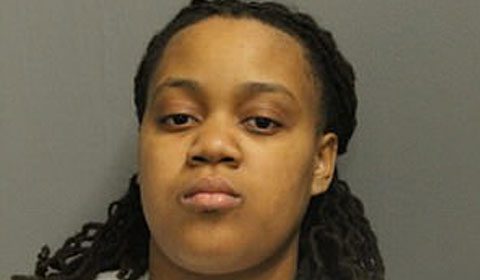 In seconds, a verbal altercation descended into gun violence between two Chicago women. Kearra Hardmon, 27, was live streaming to Facebook when she encountered Labritney Austin, 29, of University Park who was sitting in the driver’s side of a parked vehicle. The pair begins to argue and Austin is called a b—. In response, Austin shoots […] A St. Petersburg, Florida, woman has a serious love that has become a public health hazard. Florine Brown loves rats as pets and to her the rodents are family. She started with just a few rats and a few escaped over time. Now, local animal control officials estimate there are between 300 to 500 rats […]

Model and reality show star Kim Kardashian launched her #BreakTheInternet campaign with hopes of garnering massive social media downloads of her pictures for Paper Magazine. The front cover features Kim Kardashian in the classic “champagne incident” pose. But, it seems her campaign may have backfired with hilarious results. Check out the flood of memes that […]

That loud thud you heard was Twitter lowering the hammer on the newest — and they say the foulest, most uncouth and trashiest — reality show to disgrace our television sets, Bravo TV’s “The New Atlanta.” Based on social media respondents, the creators of “The New Atlanta” should be cited for airwave pollution for using […]

The 25 most ratchet stories from Media Take Out in July

Media Takeout is known for turning any story into ratchet comedy. Since 2006, Media Takeout has used A-list celebs and everyday people to lure in the public with their ratchet cut lines. Check out the top 25 ratchet stories we found on their site in July here.

Got tats? From Gucci’s ice cream tattoo to Dennis Rodman’s full body art, the following celebrity tattoos are by far, the most racthet. – ruthie hawkins

Beyonce releases new remix to ‘I Been On’ with Houston rappers: Hit or dismiss?

Apparently, Gangsta Beyonce hasn’t paid much attention to the criticism she received for her “thugged out” persona. After hearing “Bow Down/I Been On,” many of Beyonce’s fans were upset by her choice to release a song that encourages bullying against other women. The song also seemed to be a reach for Beyonce and a few […]

Kenya Moore ecstatic that Beyoncé is on her team

Kenya Moore may not have a lot of supporters on “The Real Housewives of Atlanta,” but last month she discovered she can count on one superstar to have her back — Beyoncé. The 4 singer shocked the world after her dynamite Super Bowl performance when she quoted Moore’s infamous “gone with the wind fabulous” catchphrase […]

Hot celebrities with horsey overbites — teeth that are too big for their smiles.

The holiday season has arrived and the holiday parties are in full swing. With the sea of little black dresses everywhere, you can make a statement with a festive holiday hairstyle — if you do it right. Here are 20 of the most creative holiday hairstyles around. These red, green, braided, weaved and bonded looks […]

These are 10 of the most ratchet election day photos around!

The 27-piece quick weave can be disastrous. Take a look.