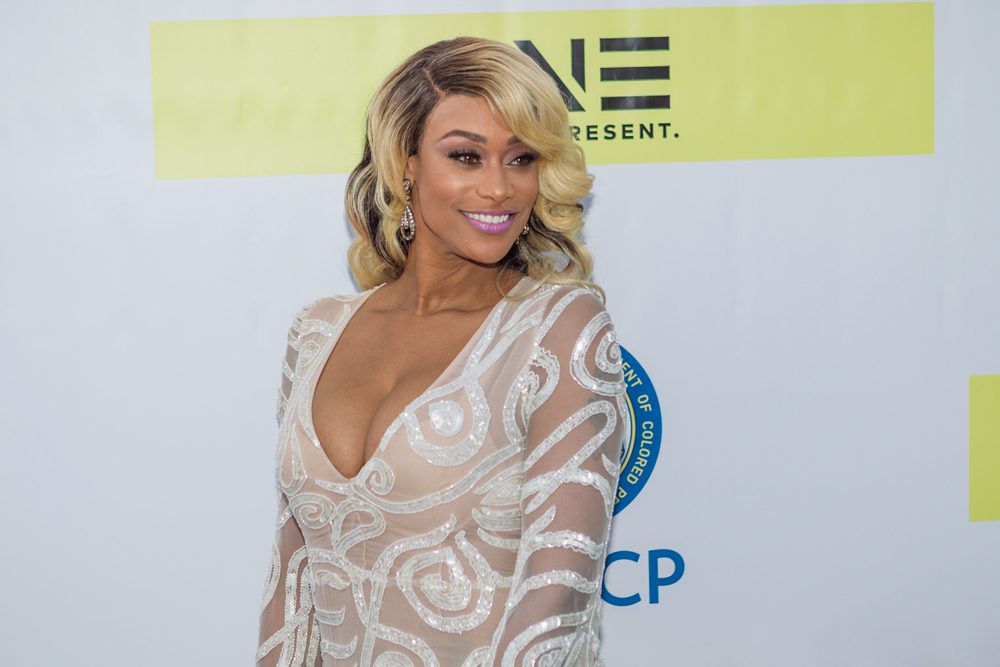 Longtime reality TV star Tami Roman had to issue a stern lecture to a couple of her “Real World” castmates against the use of the N-word under any circumstances. During the latest episode of “Real World Homecoming: Los Angeles,” Roman and the co-stars engaged in a round of “fishbowl” where they answer random questions written […] 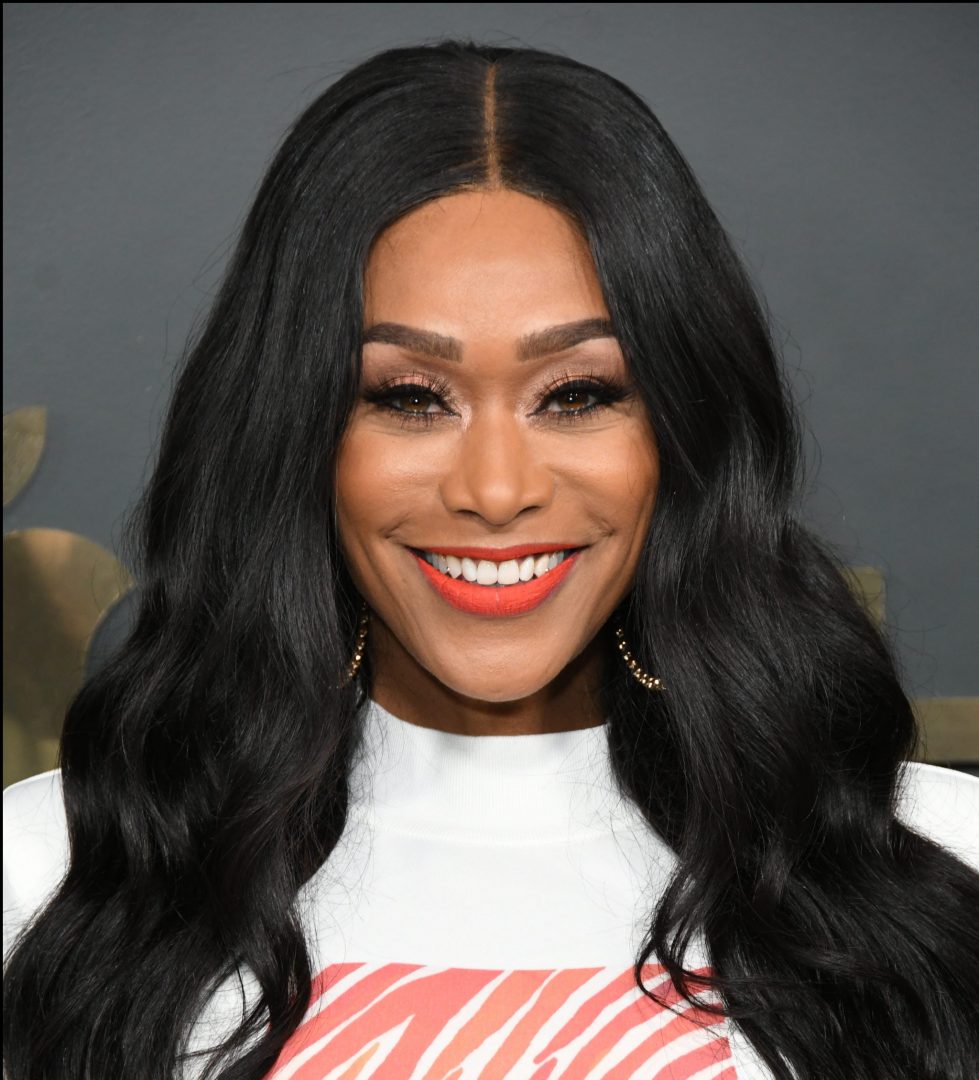 Tami Roman has enjoyed national notoriety in her starring role in “Basketball Wives,” the popular Shaunie O’Neal reality TV franchise, for the past decade. The cute but combustible star of reality and scripted television shows is now reportedly ready to take the helm as a reality show host. Roman has already begun taping episodes for […]

Reality TV, while it is the decay of modern America to some, has launched the careers of many aspiring talents as well as the non-talents. Check out our list of the most infamous black reality tv stars today whose unreal reality roles launched them into Hollywood stardom. – ruthie hawkins